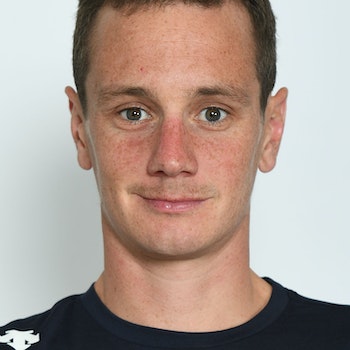 It all started at a young age for Great Britain’s Alistair Brownlee when he was introduced to triathlon by his uncle, Simon Hearnshaw, who regularly competed in the sport. As a Junior, Alistair was a successful fell and cross country runner, and returned to Yorkshire in 2006 to focus on triathlon and study at University of Leeds.

Brownlee represented Great Britain at the 2008 Summer Olympics finishing in 12th place and went on to win that year’s U23 World Championships. The following year he was unbeaten in the five races he tackled of the Dextro Energy Triathlon - ITU World Championship - winning in Madrid, Washington D.C., Kitzbuhel, London and the Grand Final, held on Australia’s Gold Coast, in the process becoming the first person ever to win the men’s ITU Triathlon World Championships titles for Junior (2006), Under 23 (2008) and Elite (2009).

During the 2010 off season, Brownlee sustained a stress fracture of the femur and wasn’t able to return to competition until June, which made defence of his ITU title almost impossible.  He did however mark his return to competitive triathlon with a convincing win in Madrid, followed a month later with the European Triathlon Union (ETU) Championships title. Collapsing with exhaustion at the London race, in late July, meant that despite also going on to win the final race of the 2010 ITU Series, in Budapest, he lost his overall World Championship title to Javier Gómez.

In the opening event of the 2011 ITU Championship season in Sydney, Brownlee suffered a heavy fall while in the lead which brought early disappointment and a 29th place finish. This was contrasted with outstanding success when, in the space of just twenty-one days during June 2011, Alistair Brownlee convincingly won the next two ITU series events (in Madrid and Kitzbühel) and, following a puncture whilst in the lead and having to make up more than 30 seconds on the new leaders, successfully defended his European title at the 2011 Pontevedra ETU Triathlon European Championships where he shared the podium with his brother Jonathan, who took the silver medal. Alistair went on to also win the 2011 ITU world title after gold at the Grand Final in Beijing.

Since then, Alistair has gone on to secure Olympic glory with gold at both the London 2012 and Rio 2016 Olympic Games. Sporadic ITU racing after Rio nevertheless saw victories at the 2017 WTS Leeds and the 2019 Cagliari World Cup, as well as another European title in Weert. 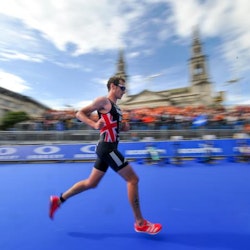 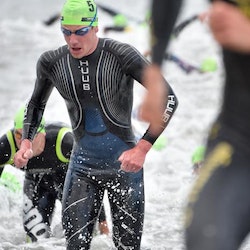 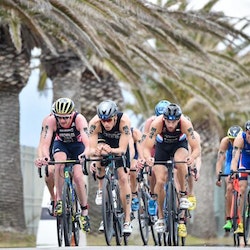 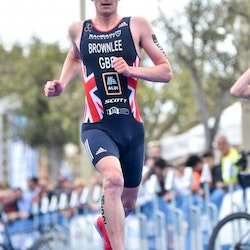 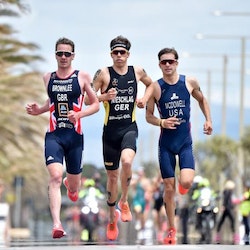 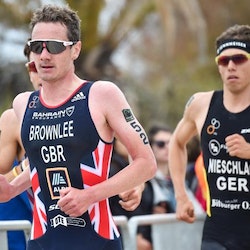 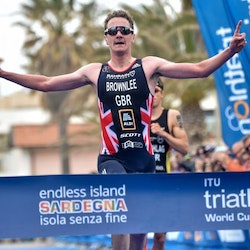 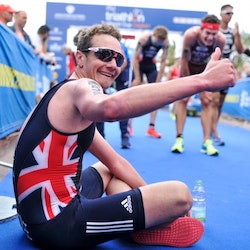 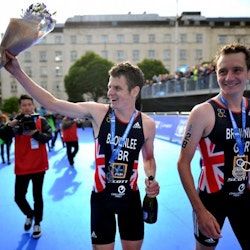 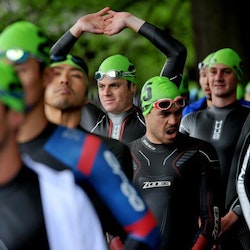 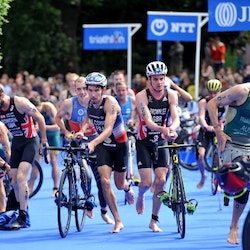 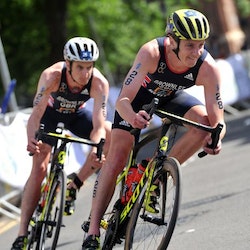 RT @OpinionYP: David Alcock: Cycling to work is worth it; here's how to make it easier yorkshirepost.co.uk/news/opinion/c… @JayMitchinson @IanDayPix @C…
The theme of this week’s #menshealthweek is taking action on Covid-19: if you must travel, walk or cycle if possibl… twitter.com/i/web/status/1…
RT @TeamGB: Yesterday, the members of our Athletes’ Commission wrote an open letter to all British Olympic athletes in the light of the rec…
http://www.alistairbrownlee.com