Before taking up triathlon, Andrea Whitcombe had a sucessful career in Track and Field. She was a silver medallist at the 1998 Commonwealth Games in the 5,000 meters, and she competed in that same event for Great Britain at the 2000 Olympic Games. Whitcombe then decided she needed a change from running and a “new challenge.” The Briton first established her position in the sport of triathlon by finishing 6th at the 2003 ITU Queenstown World Championships.
2005 was a tremendous year for Andrea, finishing 5th in the World Cup rankings, 7th in the World Champs, collecting a bronze medal in the World Duathlon Champs and winning a World Cup in Canada.  She is currently Britain’s top ranked athlete and is hoping 2006 gets even better. 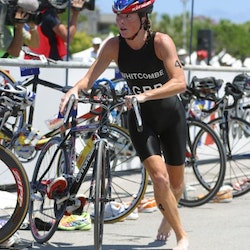 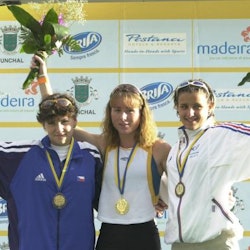 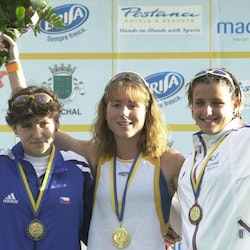 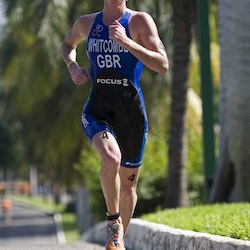 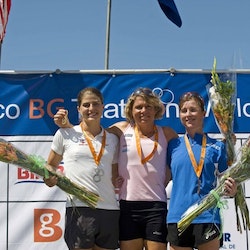 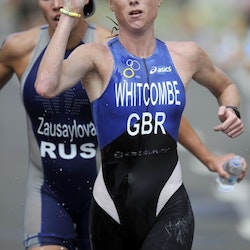 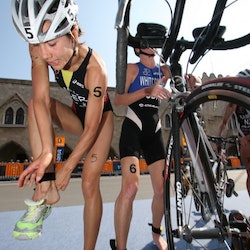 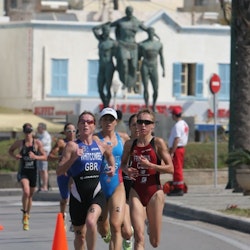