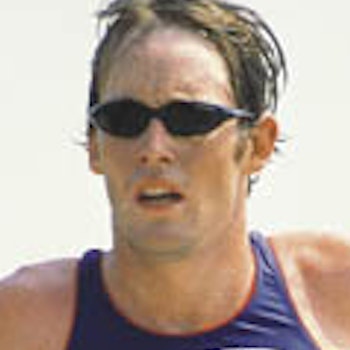 Chris grew up in Brisbane showing prodigious talent at a number of sports some surprisingly enough were full contact no padding. He earned his stripes as third change runner in his inter-collegiate (whatever that means) track team gaining the gushing plaudits of his school news paper – The Tingalpa Gazette.

After the emotional tumult of the fame of these dizzying heights Chris packed off to Cuba to follow Ernesto ‘Che’ Guevara’s long trodden path fighting tyranny and oppression through-out South America and became known as a langer or feeding horse for his fondness for bum puffing Cuban cigars but dislike of applied communism.

Having spent these years as a self effacing peace monger Chris decided to break these shackles and become a selfish triathlete who only thinks of himself in an undying pursuit of triathlon immortality. (He also prides himself as not being cynical).

Alas this lifestyle was hard to conform with and was quickly arrested. Hill now just decides to train and race intermittently with an unparalleled desire not seen before in his career.

He devours basic existentialist texts at a snails pace and likes reading away the days with Marcel Proust and W.H. Auden his life long friends.

He is interested and inspired in a true dilettante manner by the work of the abstract expressionist artists known to loiter around New York in the1950’s. (see de Kooning, Klee, Motherwell and of course Rothko) Or can be found re-watching Kubrick’s Dr. Strangelove or Woody Allen movies in the comfortable surrounds of his 52 seat home theatre. He also firmly believes he is not a snob for doing this – just normal. 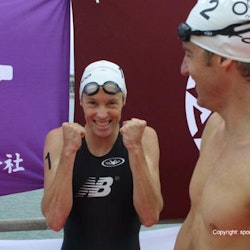 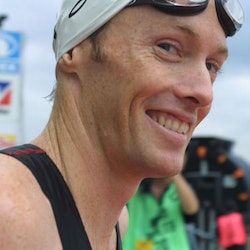 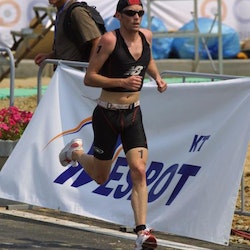 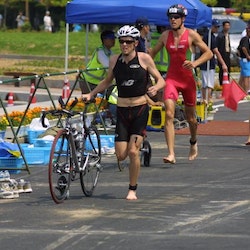 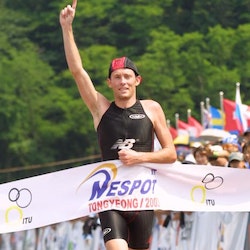 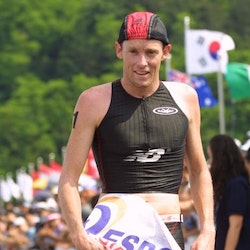 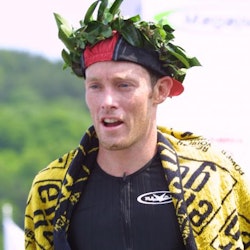 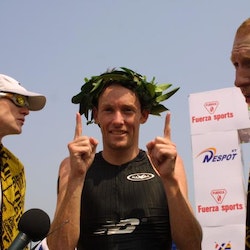