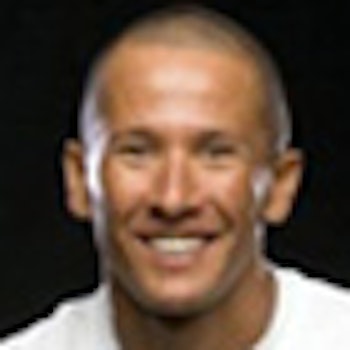 McCormack’s early athletic career began in primary school where he participated mainly on soccer and rugby teams, winning several distinguished sporting awards including the NSW Sporting Blue for the best athlete in the state. McCormack also won numerous Australian Athletic and cross country titles through secondary school, but was pushed by his parents to focus on education over sport. After graduating in the top 10% of the State, McCormack decided to further his studies completing a Bachelor of Economics degree at the University of New South Wales.

McCormack raced his first triathlon while attending university, and after winning two Australian Junior Triathlon titles went on to place 4th at Junior World Championships. He graduated University in October 1995, and in 1996 flew to Europe to race triathlons professionally.

Racing for the Tricastan Triathlon Team out of France he had immediate success winning 9 events on his first season abroad, including the ITU World Cup race in Drummondville, Canada, his first race as an elite triathlete. In 1997, he finished the year ranked number one, winning both the 1997 ITU Triathlon World Championships, and the 1997 ITU Triathlon World Cup Series - becoming the first male triathlete ever to win both titles and be ranked number 1 in the World in a single season. McCormack would be ranked ITU World number 1 for more than 26 months in total. 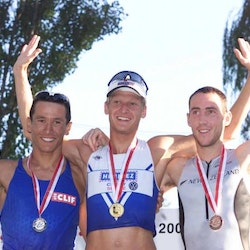 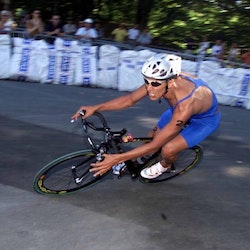 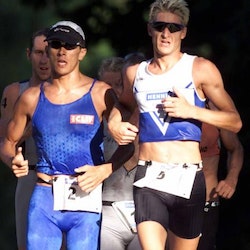 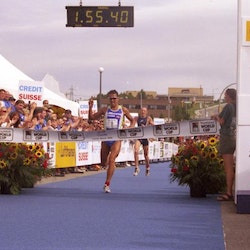 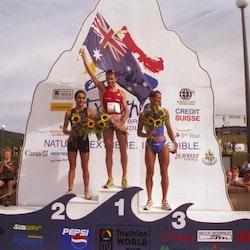 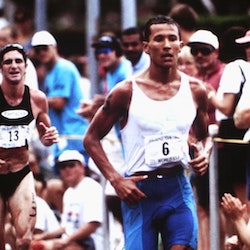 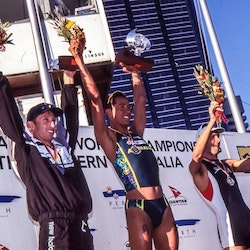 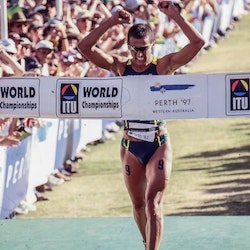 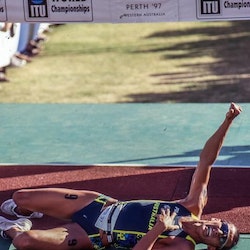 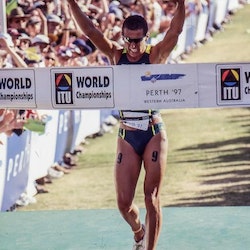 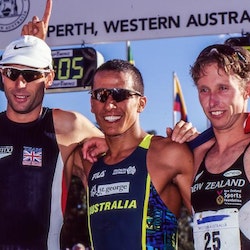 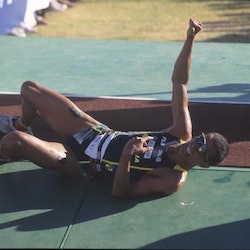 RT @MXEndurance: This week's episode features one of the most exciting new talents in US triathlon: @samgolong! Find out how he got into pr…
Summer fun is tough to beat. Taking the kids out behind the Jetski is an afternoon of laughs. Loving 🥰 Sydney summe… twitter.com/i/web/status/1…
RT @Pho3nix_Project: On Friday we finished our first nationwide Christmas Competition. Summary: ▪︎ 63 schools ▪︎ 2437 students ▪︎ 117,000…
http://www.chrismccormack.com