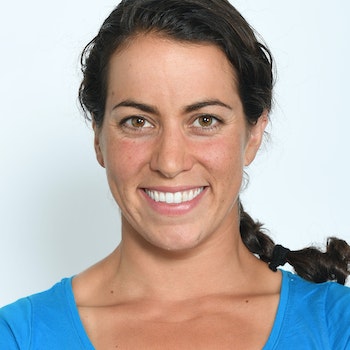 2013 Aquathlon vice-World Champion, Brussels-born Claire Michel tackled her first full season of World Cup and World Series racing in 2014 including a bronze in Chengdu. Claire has has been named Belgian Triathlon’s Female Athlete of the Year twice, in 2014 and 2015.
A European Sprint title in 2016 set Michel up for an Olympic debut at Rio Summer Olympics in 2016. 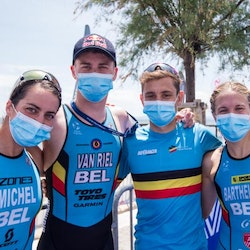 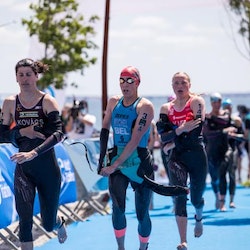 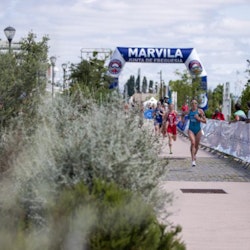 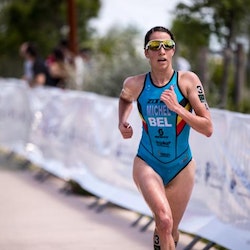 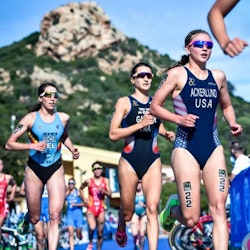 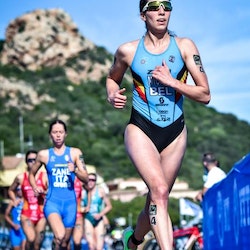 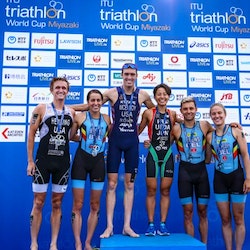 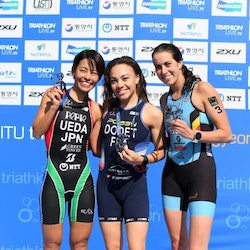