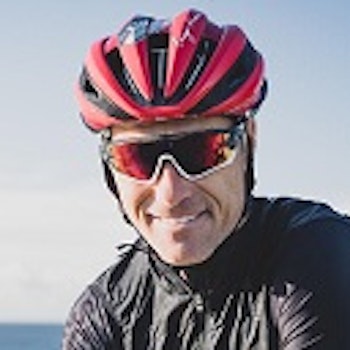 I was born in Sydney, Australia in 1973. I got married to Nerida (“Neri”) in 1999 and have three children, Lucy, Austin and Lani.
I played a range of sports growing up, soccer, cricket, water polo, golf and tennis, although soccer was my main game, which I played for 15 years. I didn’t do my first triathlon until the Summer of ’93/’94 aged 20, although I had watched the sport on TV a lot, most notably the Hawaiin Ironman. After Greg Welch won the IM World Championships in Hawaii in 1994, I was inspired to take up the sport more seriously. My first race as a professional athlete on the ITU World Cup circuit was in Sydney in 1995. I finished in 8th place.
I raced my first Half-Ironman, the NSW State Championships, in 1997. I also graduated from Sydney University in 1997 with a Bachelor of Science Degree in Physiotherapy.
A pivotal moment in my racing career came in 2002. While on the initial squad for the 2002 Commonwealth Games team, I became very ill and missed the final selection races, missing out on the Australian Team. I then decided to head to North America and the lucrative US circuit, where I predominantly raced for the next decade.
I won several of the Olympic Distance, Big City “Majors” in the US, including Chicago (twice), Los Angeles, Boston (twice) and the Lifetime Fitness Triathlon in Minnesota in 2005 (which at the time had the highest prize purse in the history of the sport). I also won the iconic St. Croix Half-Ironman 4 times.
In 2006, I won the inaugural IM 70.3 World Championship’s. I made my IM World Championship debut a year later in 2007, finishing 2nd and went on to win the IM World Championship’s in 2008 and 2009 (I was the 4th male to defend the title). In 2011, I won the IM 70.3 World Championship’s for the second time and the IM World Championship’s for the third time (becoming the first person to win both titles in the same year).
In 2009, I was recognised as the Australian Sportsperson of the Year and in 2015, awarded an Order of Australia Medal (OAM). 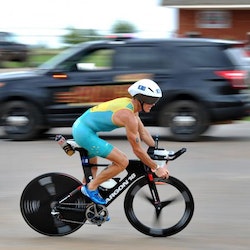 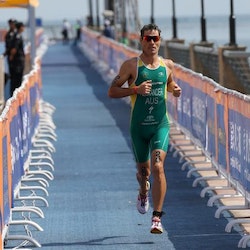 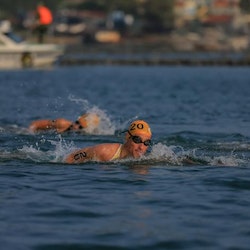 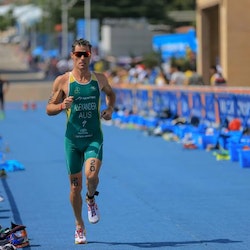 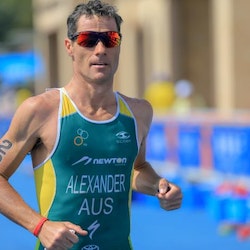 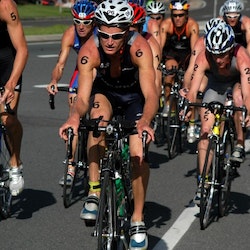 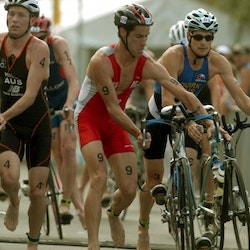 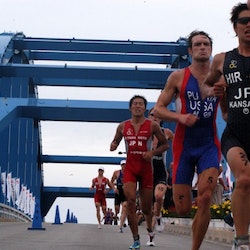