Coached by his father Tibor and based in Tiszaujvaros, Hungary’s Csongor Lehmann has continued the Lehmann triathlon dynasty in style since winning the Junior World Championships back in 2018.

One year later at the Lausanne Grand Final, Csongor took the U23 silver, before going one better in 2021 in Edmonton, out-running the competition to scoop the world title and mark his full-time entrance into the elite circuit in grand style, quickly following it up with a first World Triathlon Cup podium with third place on the notoriously tough Karlovy Vary course. 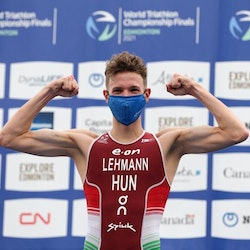 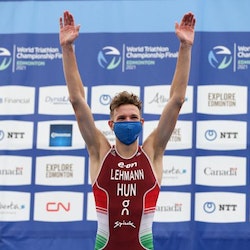 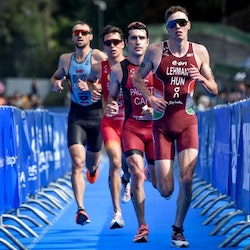 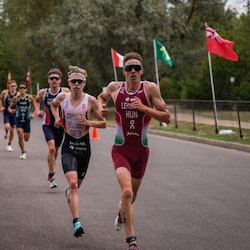 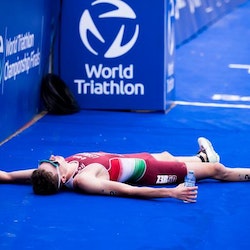 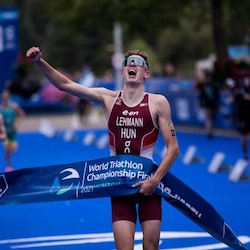 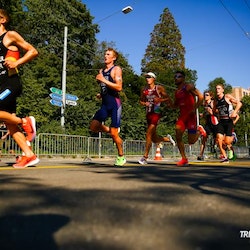 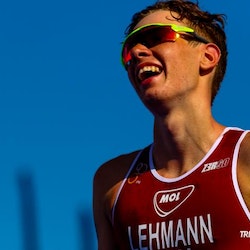