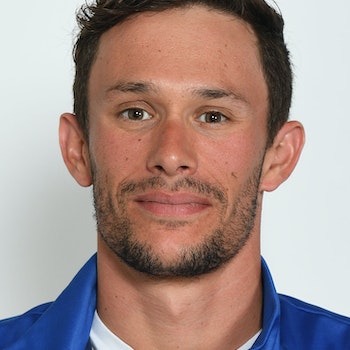 Dorian Coninx is a French triathlete who competed at the 2016 Summer Olympics in Rio.

in 2013 Coninx won both the Junior European and Junior World Championship in and went on to win the U23 World title in 2014. In 2015 he won his first international Elite race at the Quarteira European Cup event later in the year. He qualified for the 2016 Summer Olympics in Rio representing France, and finished 36th. In 2017, he became French Elite Champion on Sprint Distance.
In 2019 Dorian claimed victory in his first World Triathlon Series race in Bermuda. 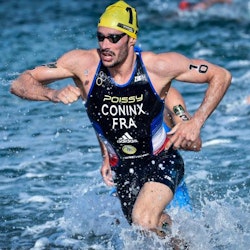 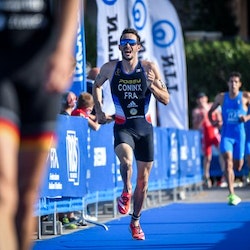 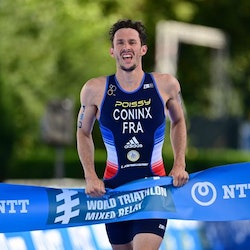 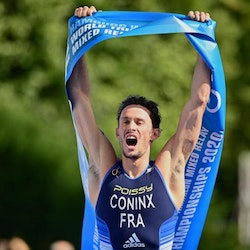 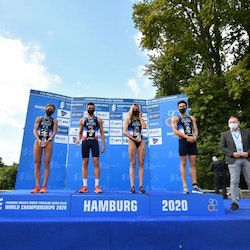 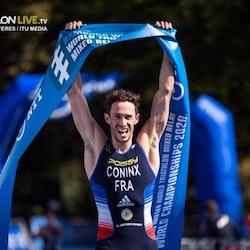 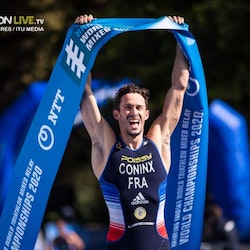 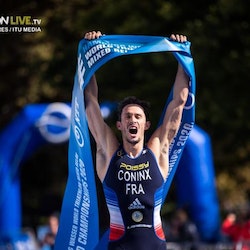 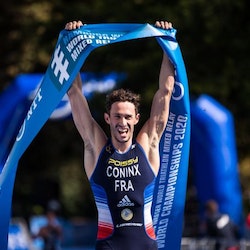 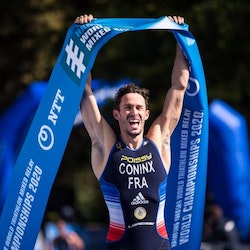 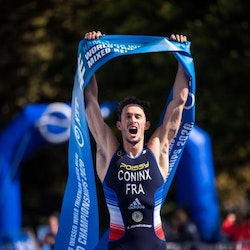 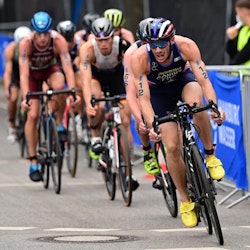