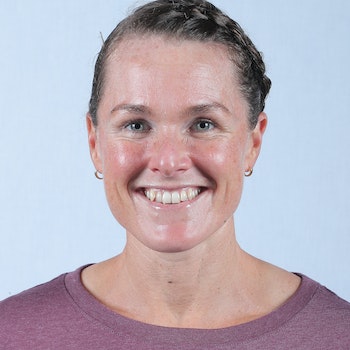 Born and raised in Bermuda, Flora Duffy started competing in triathlon at the age of seven, moved up through the ranks of the sport and the World Triathlon Development programme to become the first woman ever to have won an Olympic and World title in the same year, and the first ever Bermudian Olympic gold medallist.

The 2021 world title was also a record-equalling third World Championship of a glittering career that has seen Flora negotiate significant hurdles to the top, not least the injury she suffered in 2018 and that forced her out of contention for two years.

On 17 November 2018, Flora Duffy received the Order of the British Empire by Prince Charles for her services to triathlon in Bermuda and the world. Instrumental in bringing the World Triathlon Championship Series to Bermuda, the infamous Corkscrew Hill was renamed Flora Duffy Hill following her Tokyo 2020 triumph.

Today, Flora divides her time between homes in Boulder, Colorado and Stellenbosch, just outside of Cape Town, as well as Bermuda. 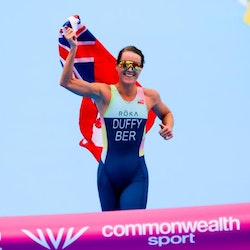 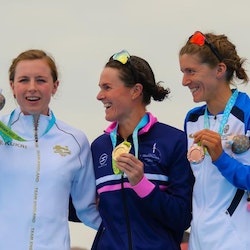 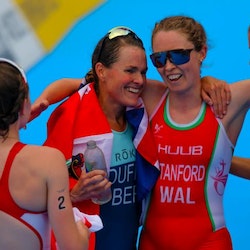 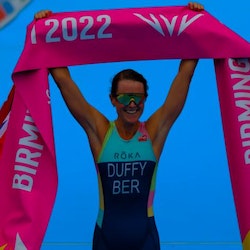 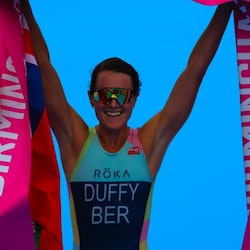 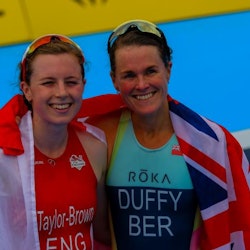 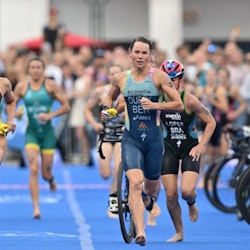 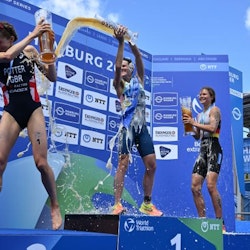 YES!!!! twitter.com/bernewssports/…
Team Bermuda is ready for the Commonwealth Games Mixed Team Relay. So excited to race with Tyler, Erica & Tyler B!… twitter.com/i/web/status/1…
RT @thecgf: Closing day one with a first look at the medal table so far. 👀 #CommonwealthGames | #B2022