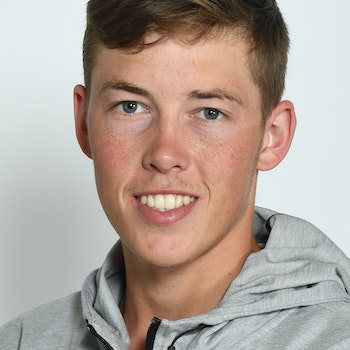 Hayden Wilde comes from a long distance off road background and has raced and won the iconic 2 day Coast to Coast, 2x Xterra u19 world champion and has also been the ITU Cross Tri U23 World Champion. Hayden is originally from Whakatane but currently trains in Tauranga. He made the change to ITU triathlon to chase his dreams to compete at the Olympic Games. In his 3 short years of racing ITU he has dropped his world ranking into the top 15, finishing 11th in the WTS series. 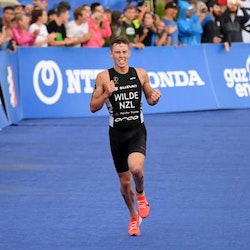 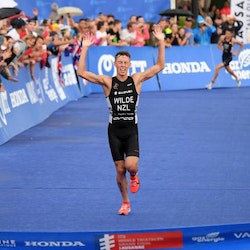 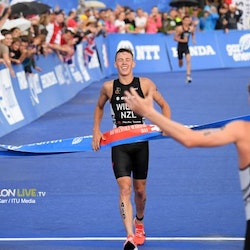 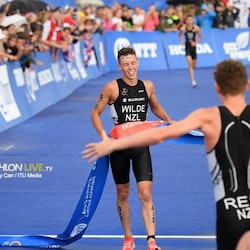 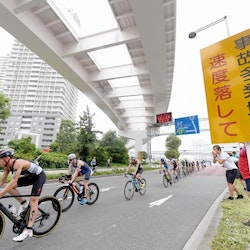 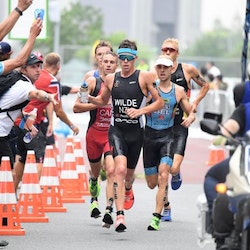 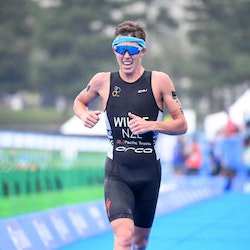 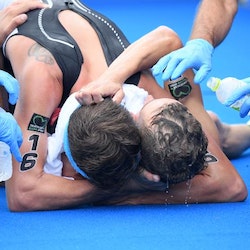 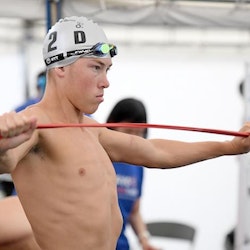 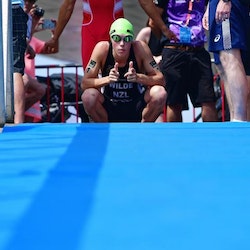 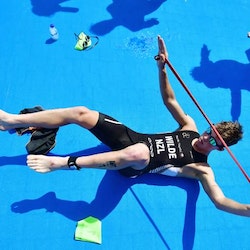 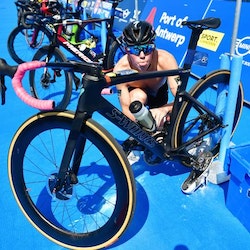