Jacob Birtwhistle currently splits his time between home in Australia, training camps in Europe and competing on the WTS World Triathlon stage. Originally from a running background, Jacob was crowned Australian Junior Champion eleven times over middle-and-long distance events before making the transition to triathlon at the age of 17. Since then, Jacob topped the podium at several ITU races before a brilliant 2018 season saw him grab no fewer than five top-five finishes at the top level, including silver in Yokohama, and a memorable second place in the Commonwealth Games on the Gold Coast.

In 2019, the Australian recorded his first WTS victories after brilliant runs in Leeds and Hamburg twice saw him to the gold in thrilling finishes and ending the year sixth in the overall ranking. 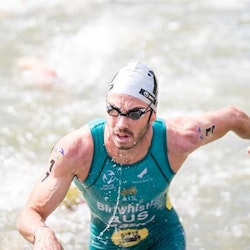 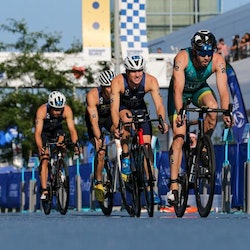 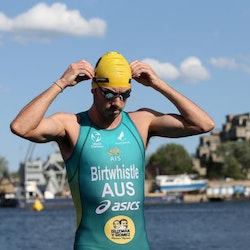 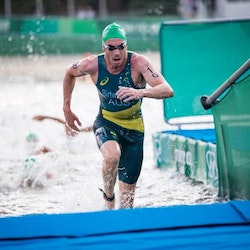 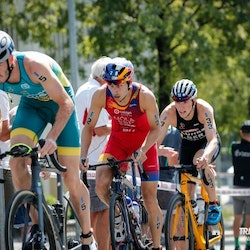 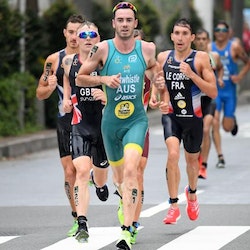 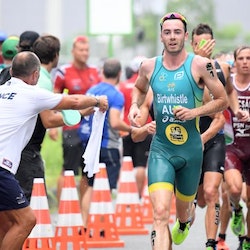 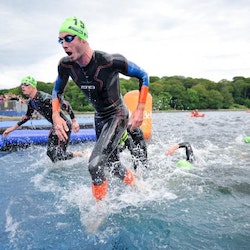