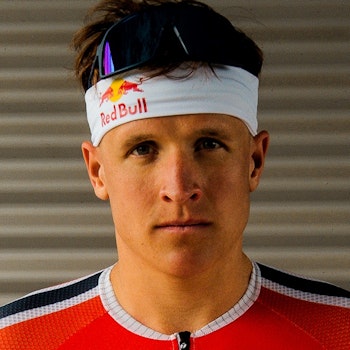 In 2021, Kristian Blummenfelt made history by becoming the first male triathlete to win the Olympic and World titles in the same year.

Victory at Tokyo 2020 was the culmination of a decade-long project for the Norwegian and his coach Arild Tveiten that saw Kristian develop into one of the most formidable athletes on the circuit. A powerful biker with a fierce competitive edge, his relentless run surges steered him to his most successful season to date in 2021, starting with a brilliant win at WTCS Yokohama, ending in Championship Finals glory in Edmonton and with that triumph in Tokyo sandwiched in between.

Back in 2017 Kristian began to register consistent podium places, including the silver medal at the Rotterdam World Triathlon Series Grand Final. At the inaugural WTCS Bermuda in 2018 he took silver in a remarkable podium sweep for Norway that underlined the incredible progress of triathlon in the country.

Confidence has flowed through them ever since and after his outstanding Championship Finals gold in Lausanne in 2019, he has never looked back. 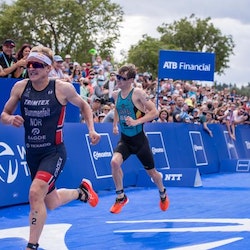 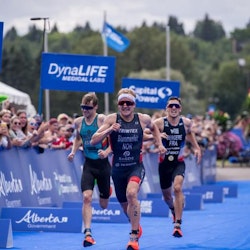 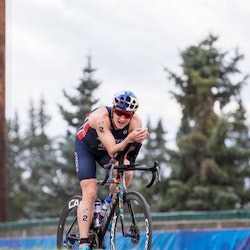 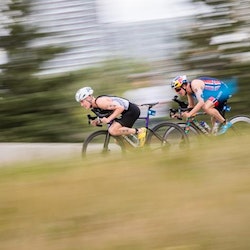 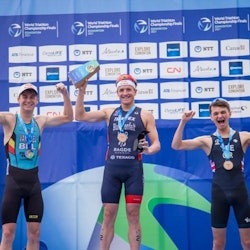 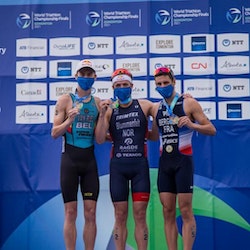 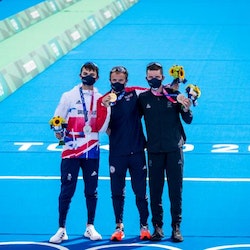 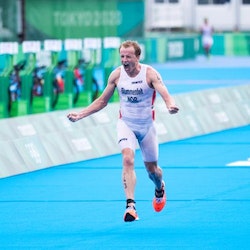 RT @tri247: Part 2 of our @kristianblu interview. All about America... tri247.com/triathlon-feat…
RT @tri247: A galaxy of stars are set to collide at Daytona in December. We have two absolutely stellar fields. Full details: https://t.co…
Excited for my first full @IRONMANtri coming up later this year in Mexico 🇲🇽 🇲🇽 #IMCozumel twitter.com/fedmextriatlon…
https://www.youtube.com/channel/UC3FUifepO8vXHtool8S1Z1g?view_as=subscriber