2003 ITU Tongyeong World Cup- first podium finish
2004 ITU Cancun World cup- 4th place
Personal: Mark A. Fretta… Born Aug. 3, 1977 in Portland, Ore… Says his favorite athlete is 2000/2004 Olympian Hunter Kemper, and had a hamster named after Hunter which he recently freed back into the wild… His favorite food is pizza and his favorite pre-race meal is a bagel with jelly, Gatorade and a PowerBar… His other favorite athlete is Rasheed Wallace… Mark identifies himself as “the best basketball player in the sport of triathlon.”

Elite Triathlon Career: Qualified for the 2003 world championship team after Hunter Kemper, the top-ranked U.S. man, could not compete due to illness… Finished seventh at the 2003 ITU Ford World Cup, which had to be turned into a duathlon due to high e.Coli readings in the Hudson River… Finished third at the 2003 ITU World Cup in Tongyeong, Korea. It was the best finish of his career and the first podium finish for a U.S. man at a World Cup since 2001… Qualified for the 2002 world championship team by finishing as the third American, seventh overall, at The Monster Challenge: Tri Boston world championship qualifier on Sept. 1… Finished as the top American in four ITU points races in 2001, his first season as an elite.

Amateur Triathlon Career: Won his age group at the 2000 sprint national championships… Was the Northwest regional and sprint champion.

Athletic Background: All-state in track and field and cross-country as a high schooler… Named a high school all-America in swimming… Collegiate record holder in four swimming events… Qualified for the NCAA Division I Track & Field Championships in the mile and 1,500. 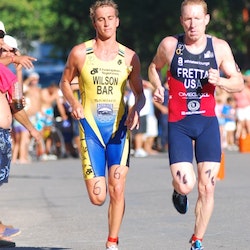 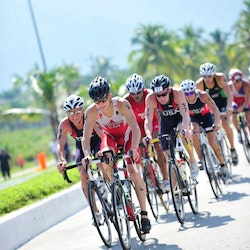 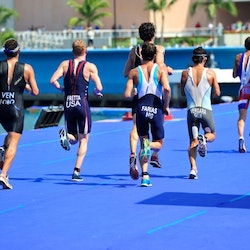 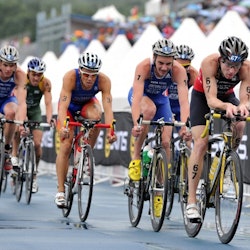 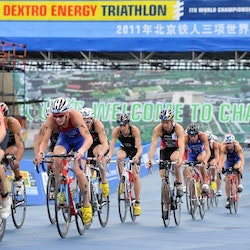 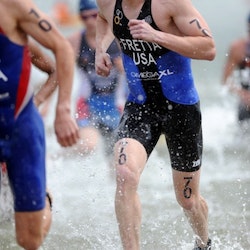 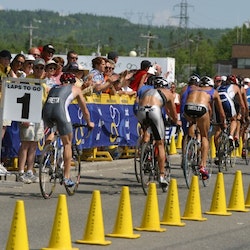