I began triathlon when I was eight years old at the suggestion of my personal coach. The people who have had the most influence on my sporting career are Mr. Kwak and Kyung Ho. My father, who owns a small business, was also an athlete in his youth.

In 2007 I participated in the ITU Junior Camp in Hungary, and was part of the 2009 ITU Scholarship program. My favorite ITU race is the World Championship, because all the best athletes compete, and I can see where I stand. My personal best swim time (1500m) is 17 minutes, bike (40km) 55 minutes, and run (10km) 31 minutes. During an average training week, I swim 12 hours, bike 300 km, and run between 70-80 km. My triathlon goal is to win an Olympic gold medal.

The biggest obstacle I have overcome is when I returned to triathlon after finishing a six-month career as a soccer player when I was twelve years old. 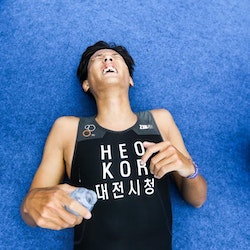 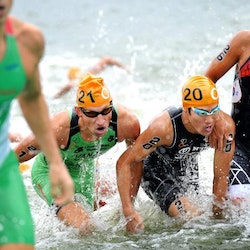 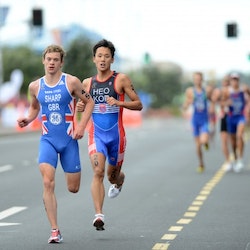 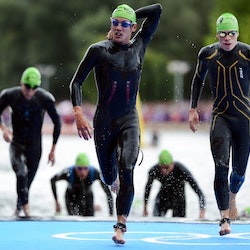 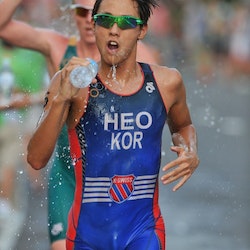 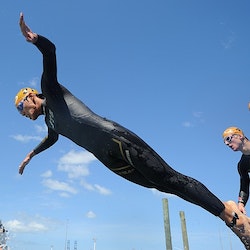 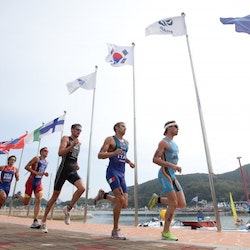