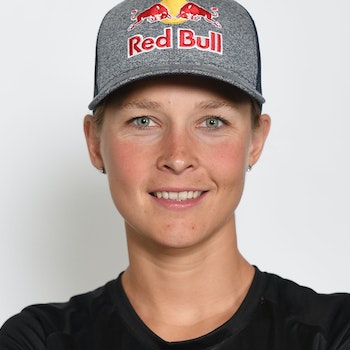 In 2009, Rachel won the silver medal at the European Triathlon Championships in Holten (Junior) and the bronze medal at the Grand Final of the Dextro Energy World Championship Series (Junior).

At the age of 18, she took part in two Premium European Cups and achieved top placements among the world’s Elite triathletes, winning gold in Alanya.

In 2015, she won the silver medal in the women’s triathlon event of the inaugural European Games in Baku, Azerbaijan,

Since then, Rachel has had a number of big results at the top level, including victory at WTS Abu Dhabi (2018), scoring fourth in both WTS Hamburg and the Lausanne Grand Final in 2019 and multiple podium places at the Superleague Triathlon Series. 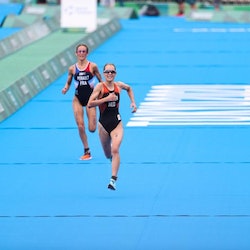 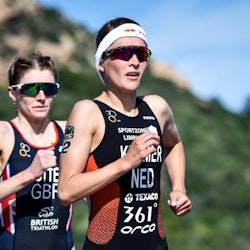 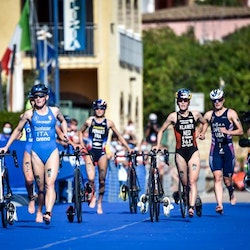 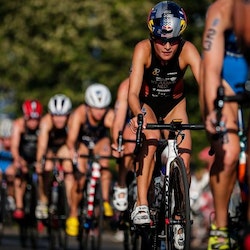 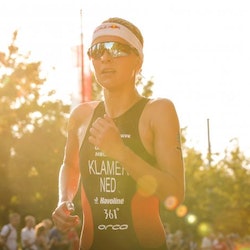 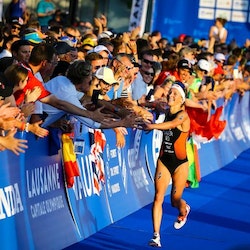 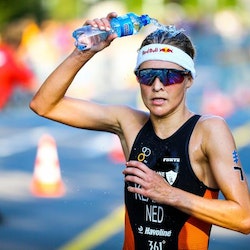 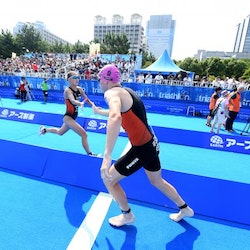