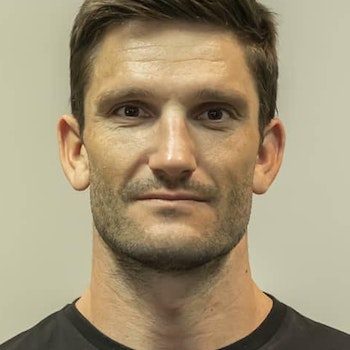 Richard Murray won the Junior Duathlon World Championships in 2007 and 2008 and the U23 African Championships in both triathlon and duathlon in 2010, firmly establishing himself as a name to watch. Then, in 2012, Richard scored his first WTS win in Hamburg and went on to podium twice more that same season.

During 2016, after winning the World Cup series race in New Zealand and finishing second at WTS Abu Dhabi, Richard broke his collarbone during the WTS Gold Coast race. After three months out, Richard came back to win the Duathlon World Championships, the Island House Invitational and finish 4th at the Rio 2016 Olympic Games.

Ranked in the top five triathletes globally for the past five years, Richard finished fourth overall in the 2018 WTS standings, thanks in part to a superb first Olympic-distance World Series win in Leeds and third-placed finishes at WTS Hamburg and the Gold Coast Grand Final. The South African’s goal is now to win the World Triathlon Series and the gold at the Tokyo 2020 Olympic Games. 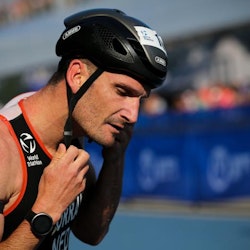 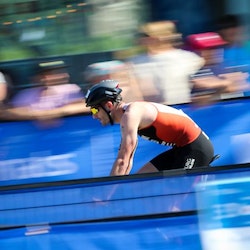 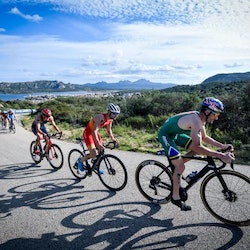 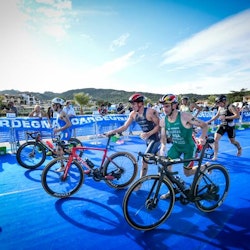 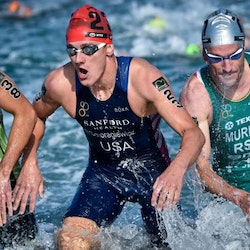 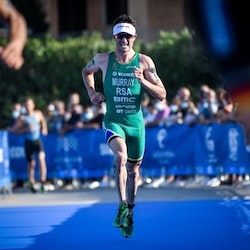 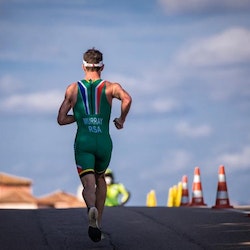 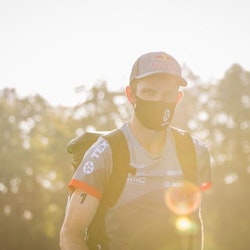