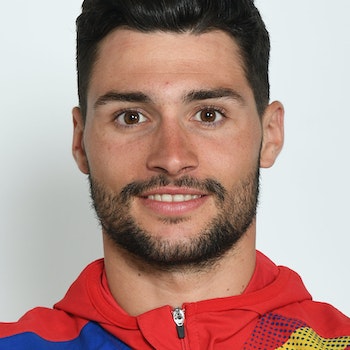 Roberto was born in Mislata (Valencia) although his hometown is Manises, he started in the sport from a very young age, since he was very active, his parents pointed him to the Tragaleguas.org triathlon school and since then he has made great progress in both competitions as in training.  At the age of 13, the Triathlon Federation of the Valencian Community granted him a scholarship to remain as an intern at the Cheste Sports Specialization Center, where he spent 3 years training and studying, here the ESO ended, in 2013 the Spanish Triathlon Federation He granted a BECA as an internal athlete in the CAR of Madrid (Residence Joaquín Blume), where he studied 1st and 2nd BACH in his 2 years of stay.  In 2015, Roberto decided to take a turn in his sports career and went to live in Alicante, where he is part of the triathlon team of the University of Alicante, where he specialized as an expert in digital marketing and electronic commerce. 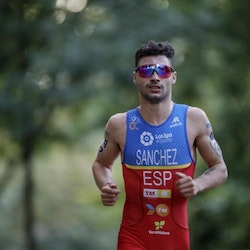 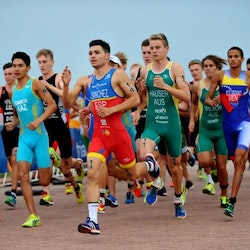