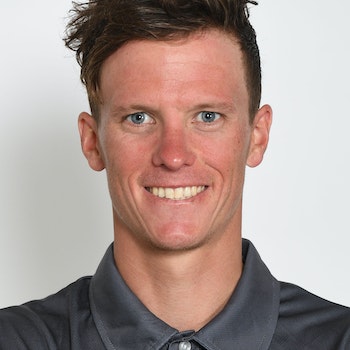 Ryan grew up playing AFL (Australian Football League), however, at the age of 16 was told he would have to bulk up if he wanted to continue in the sport. Believing that you couldn’t be bulky and run fast, and with the consistent worry of injuries in the high impact sport, he made the decision to solely pursue a triathlon career. These days he is fiercely chasing his dreams and aspirations representing Australian on the World Triathlon Series circuit.

Ryan has competed in the ITU World Triathlon Series since 2012, with several top ten finishes, including a best finish of 4th in London 2014 and Gold Coast 2016. Ryan was also a part of the Australian team at the 2014 Commonwealth Games in Glasgow, in the individual event he finished fifth in hot conditions. In the mixed relay, Ryan ran the anchor leg for the Australian team. In the final sprint Ryan outran Canada’s Andrew Yorke to win the bronze medal, finishing one second behind Richard Murray of South Africa. Ryan went on to qualify for the Australian team for the 2016 Summer Olympics in April 2016. 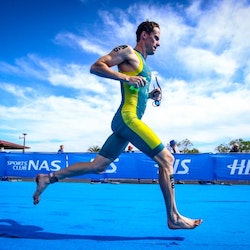 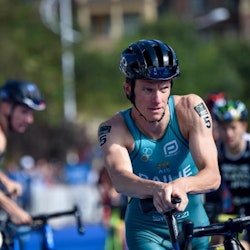 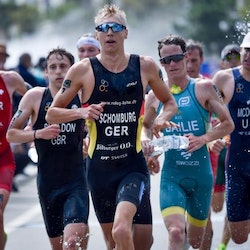 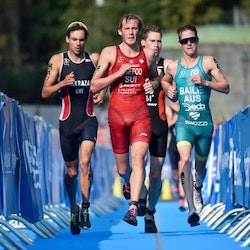 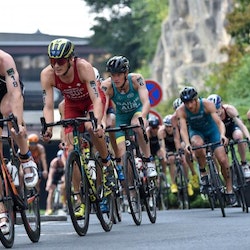 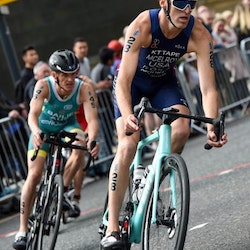 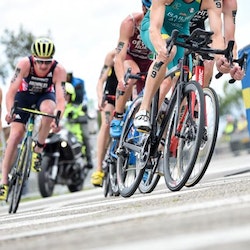 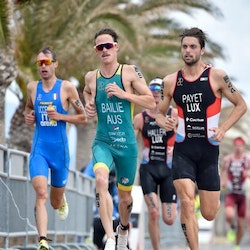