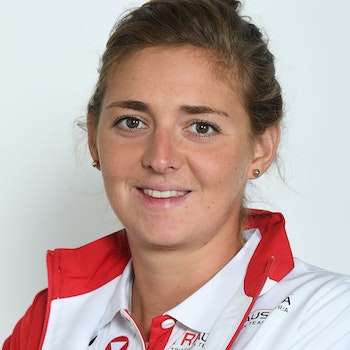 Sara began competing in ITU events from 2008 and since then she has had a number of successful races and podium finishes.

2013 was a memorable year when Sara secured 3rd place at the Tiszaujivaros World Cup Series, being her first World Cup podium.

As of 2017, Sara has had 10 podium finishes and three wins. Most recently, she secured a bronze medal at the 2017 ITU World Triathlon Abu Dhabi. 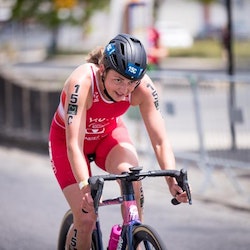 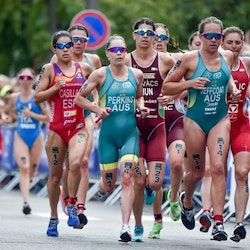 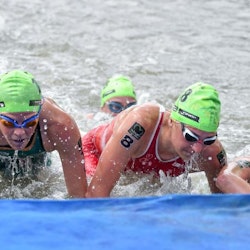 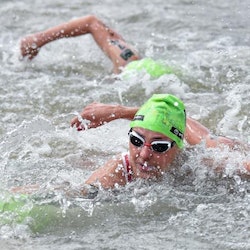 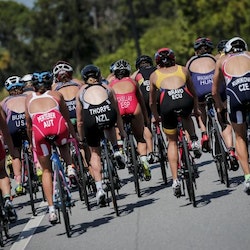 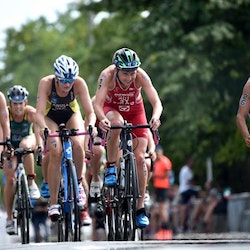 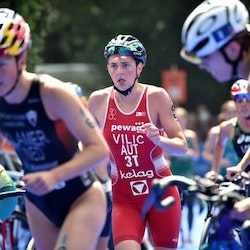 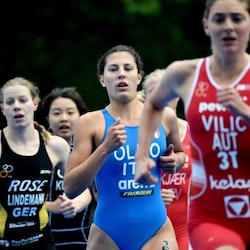 Yesss 🤗 happy to take that win today 😊 !! After some taff weeks and with a hard trainingblock going into this race-… twitter.com/i/web/status/1…
ready for some #raceaction 💨 😎 . . #pewagracingteam #storckbikes #shimano #oakley #garmin #beatyesterday… twitter.com/i/web/status/1…
some stretching after the 4th session-a hard and long day...😧 #tracktuesday #trainingcamp… instagram.com/p/BgjvRxfDWJp/