Pasta Party at the Westin Hotel on Friday June 22 from 6-9pm.  All athletes receive a complimentary ticket to this event.  Extra tickets will be available at the door for $25.00.

Here’s a news release for our news section:

Ten years ago, Edmonton tested its waters to see if it had what it takes to host a triathlon event. Four years later, it hosted one of the most successful triathlon World Championships in history. The 2001 ITU World Championships set the stage for six more years of triathlon world cup action. Now, the World Cup Triathlon committee and its army of approximately 400 volunteers prepare to host the Edmonton BG Triathlon World Cup at Hawrelak Park for the very last time.

Its been a long, but amazing run. It was a great experience. Weve met so many wonderful people, but were ready to pass the torch on to another Canadian city, says executive director Sheila OKelly.

In the past 10 years, organizers and triathlon lovers have witnessed some of the most unforgettable events in triathlon history. In the summer of 2000, Canadians eagerly watched Canadian Simon Whitfield take home Gold for triathlon at the Olympic Summer Games in Sydney.

Theres always more energy and excitement towards Edmontons Triathlon World Cup when people know Simon will be here. He has a large fan base in Edmonton, and were more than thrilled to have him here for our very last year, says event manager Coleen Majeau.

Whitfield wont be the only Canadian in attendance to celebrate Edmontons 10 Years of Triathlon, among others, Edmontonian Paul Tichelaar will compete as a member of the Canadian National Triathlon team as well.

Whitfield and Tichelaar arent wasting their time forecasting the unpredictable Canadian weather. In 2004, the most severe hailstorm in 200 years forced the cancellation of the mens world cup event. When asked to describe the event, OKelly is able to sum up the day in one word - memorable.

Memorable indeed, but the committee intends to top any previous Edmonton World Cup event and make this years Triathlon World Cup the biggest and best yet. The elite athlete line up is nearly filled and looks very promising, and each day more people are signing up for the age-group triathlon. This event provides triathletes of any ability the opportunity to race on a world-class course.

On Sunday, June 24, at Hawrelak Park, the worlds best triathletes will compete in Edmonton one last time for a chance to win $100,000 in prize money, and to earn valuable qualifying points for the 2008 Olympics in Beijing.

Free return transportation from the Edmonton International airport to the Westin Hotel or Lister Hall campus will be provided to all athletes on Sky Shuttle service.  However, to take advantage of this service, athletes must book in advance by contacting us at coleen@triedmonton.com.

DEADLINE to book IS JUNE 15TH

Shuttle service from Lister Hall campus to the Westin Hotel for the athlete briefing and pasta party is available free of charge.

Driving Force
Vehicle Rentals/Sales/Leasing
Go the the website below for special deals on car rentals for the Edmonon BG Triathlon World Cup.
http://www.drivingforce.ca/specials-triathlon

SORRY: THE WESTIN IS SOLD OUT! 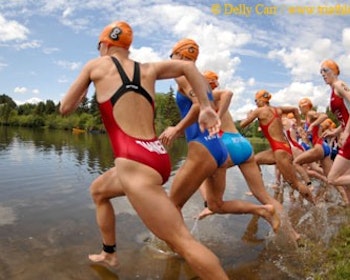 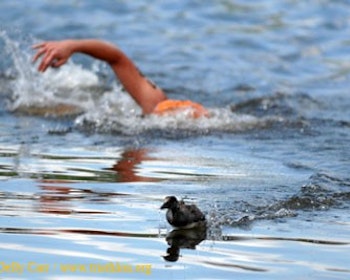 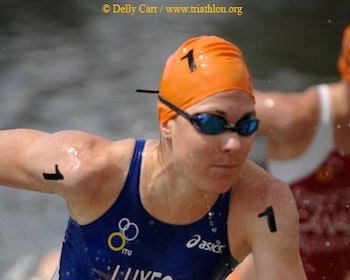 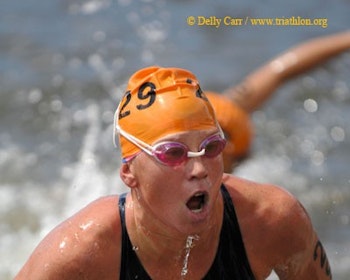 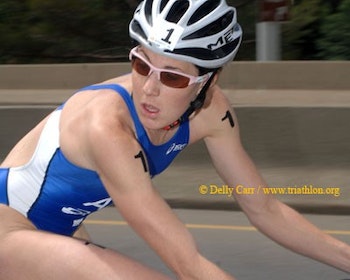 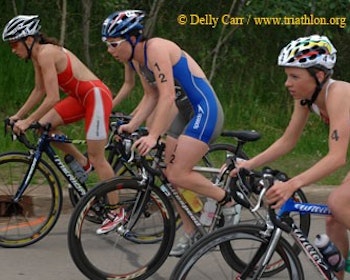 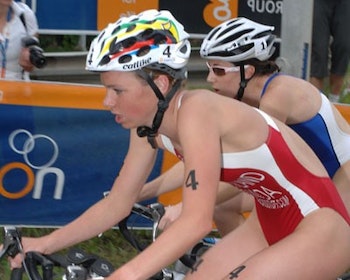 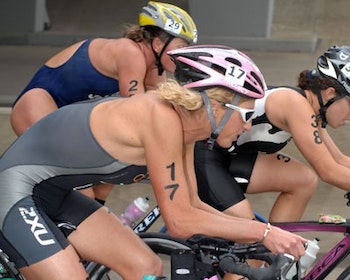 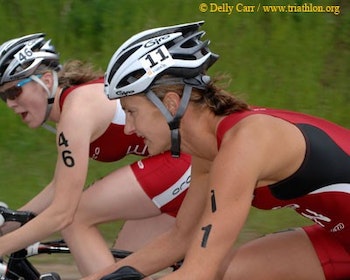 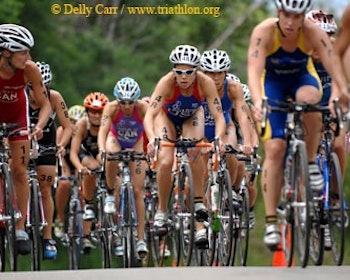