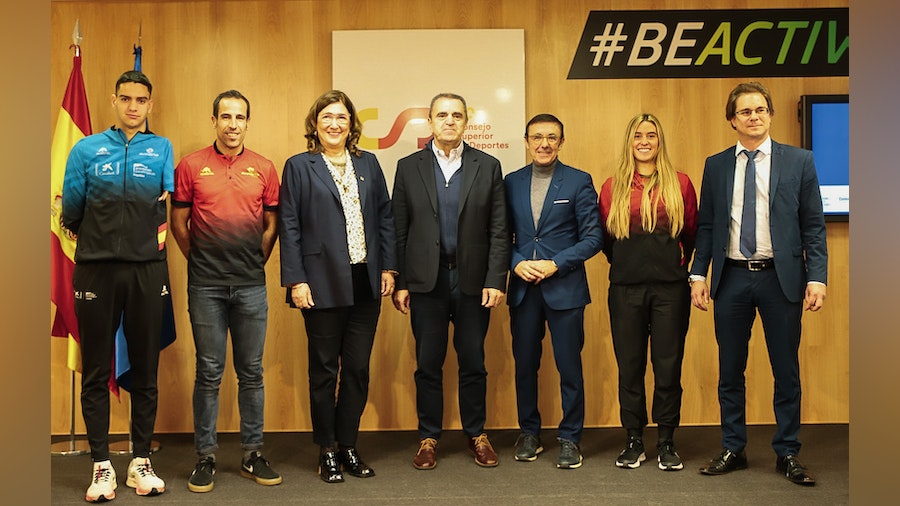 “We are delighted and it is a great honour to work and connect with Ibiza. Thanks to the work in Ibiza, in this Multisport World Championships, we will once again see Elite and Para Multisport Championships taking place simultaneously with the Championships for Age Groupers,’ said World Triathlon President and IOC member Marisol Casado.

The 2023 World Triathlon Multisport Championships Ibiza will run from 29 April - 07 May.
During the official presentation of the Multisport World Championships, José Manuel Franco, president of the CSD, said: “Today is a great day for Spanish sport and in particular for Spanish Triathlon. Ibiza is an amazing island and I am convinced that it will be a successful event, both from a sporting and organisational point of view, as Spain has already demonstrated on many occasions that it is a world leader in organising events”.

Ibiza will be the epicentre of Multisport from the 29th of April to the 7th of May, welcoming the world’s best multisport athletes at Elite, Para and Age-Group levels.
“We want to position ourselves as a destination also for sports tourism and we believe that hosting this World Championships is the consolidation of all the work we have been doing; we are very proud of the achievements and we are sure that something spectacular will come out of it. We have the hotel infrastructure, the communications, the gastronomy, the culture, the coves. It will be something that will remain in everyone’s memory for many years to come,“said Salvador Losa, Ibiza’s Sports Councillor.

For more information on how to participate contact your National Federation.