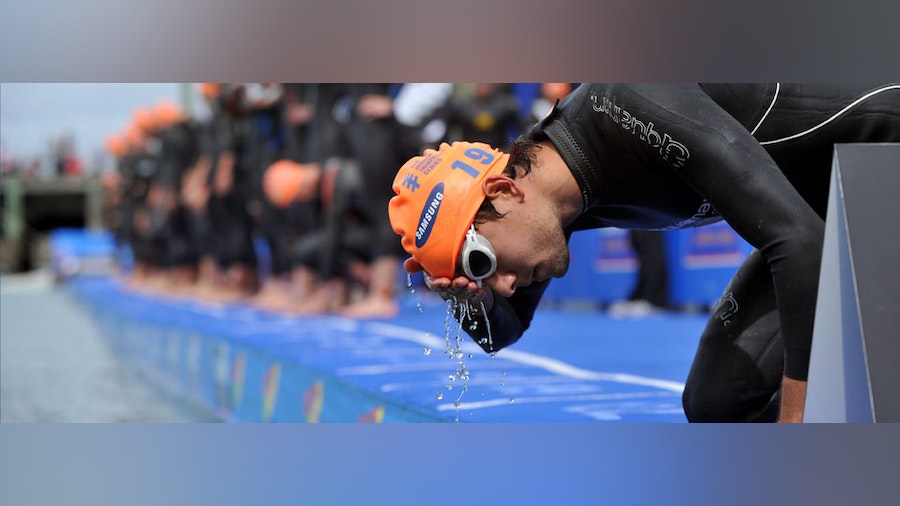 The Grand Final in Auckland produced fantastic opportunities to capture images for the 2012 Photo of the Year contest. After a long season that included the London Olympics, athletes dug deep to finish the year strong. The bountiful photos captured from the elite, U23, junior and paratriathlon races set against the beautiful New Zealand landscape made selecting this week’s photos one of the hardest yet.

With minimal points separating Olympic medallists Erin Densham (AUS) and Lisa Norden (SWE), the pair were set to duel for the World Championship title. However, Densham fell ill a week prior to the racing, forcing her to pull out midway. Norden, who was also sick with food poisoning before racing managed to grab fourth place which earned her the title as best female athlete of the 2012 ITU World Triathlon Series. The win for the day went to Norden’s training partner Anne Haug (GER). Check out race highlights here.

Similar to the women’s race, the men’s race was a tight battle. The hunt to call themselves the best came down to Jonathan Brownlee (GBR) and Javier Gomez (ESP). Despite suffering an injury weeks prior to the race, Gomez delighted the crowds when he overtook Brownlee with a blistering sprint down the finish chute. While Gomez won the race, the world title went to Brownlee. Watch their battle here.

Vote on your favourite photo from Auckland now. 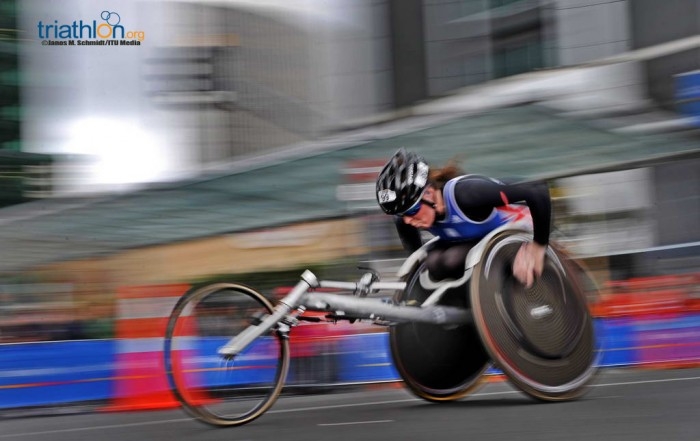 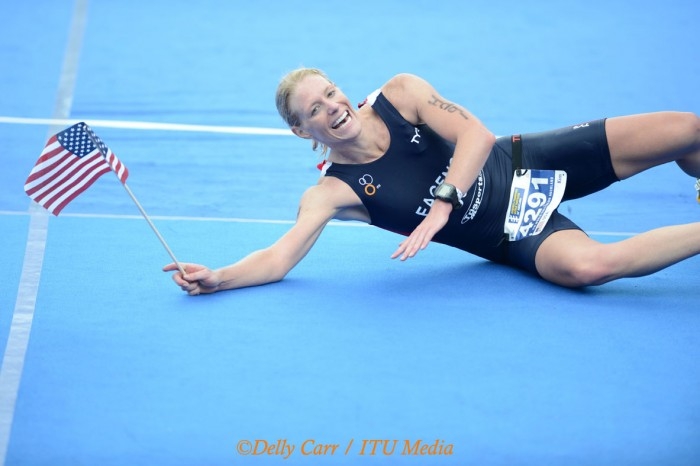 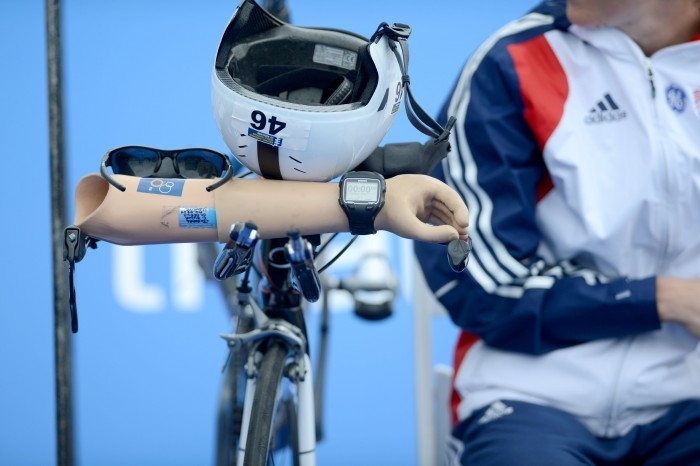 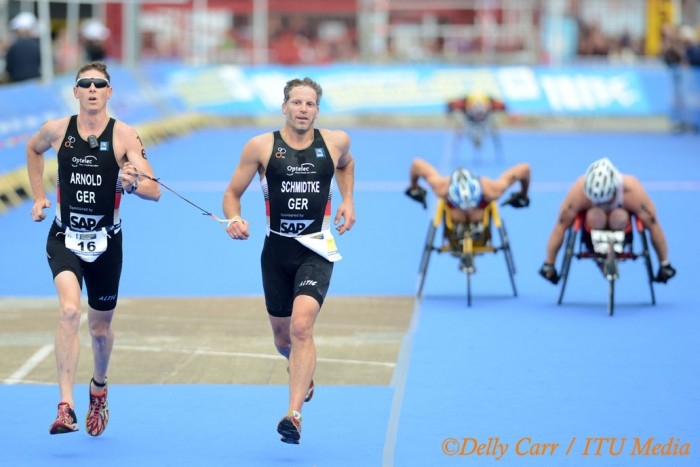 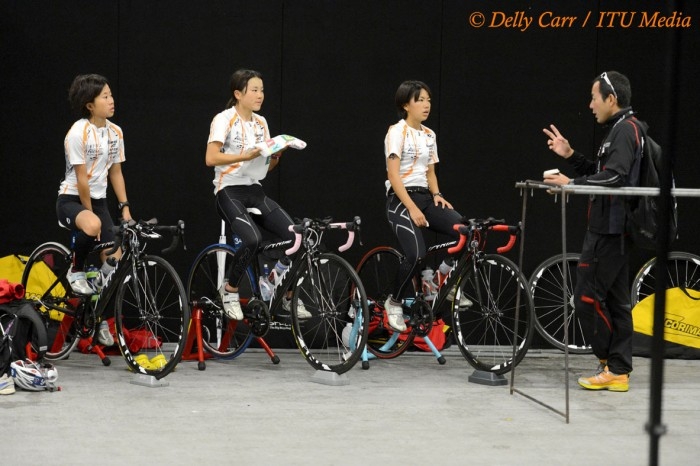 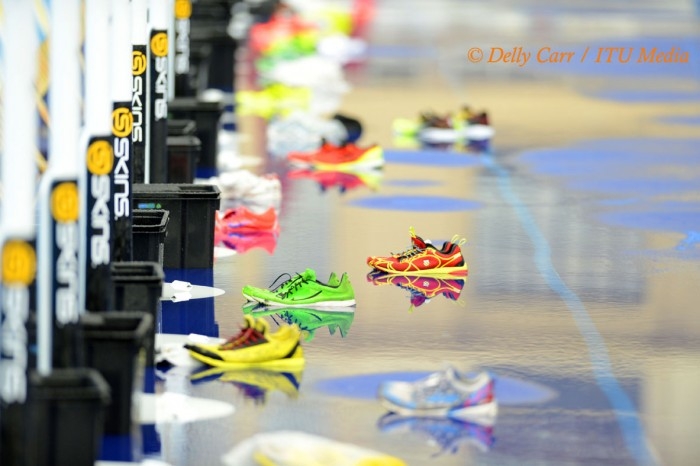 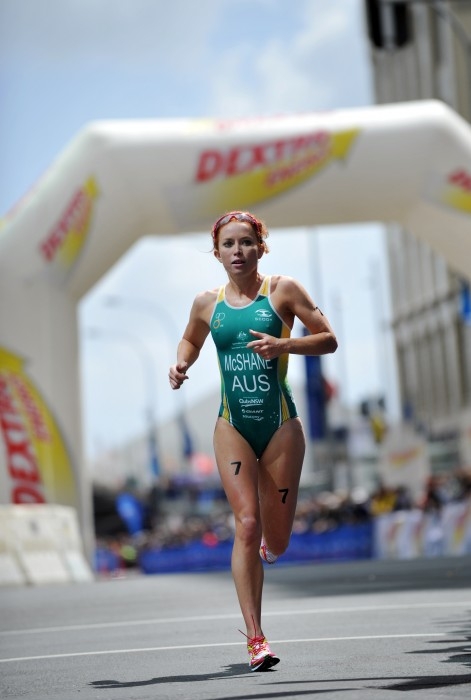 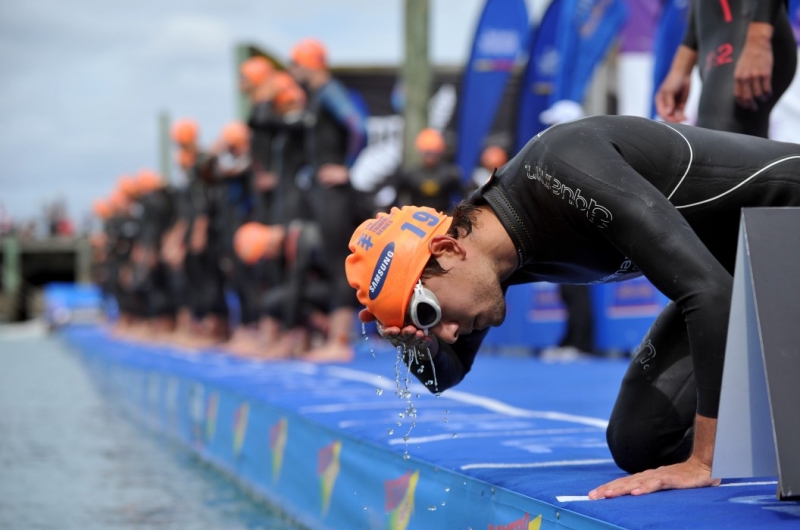