2017 ITU World Cup season comes to a close in Miyazaki 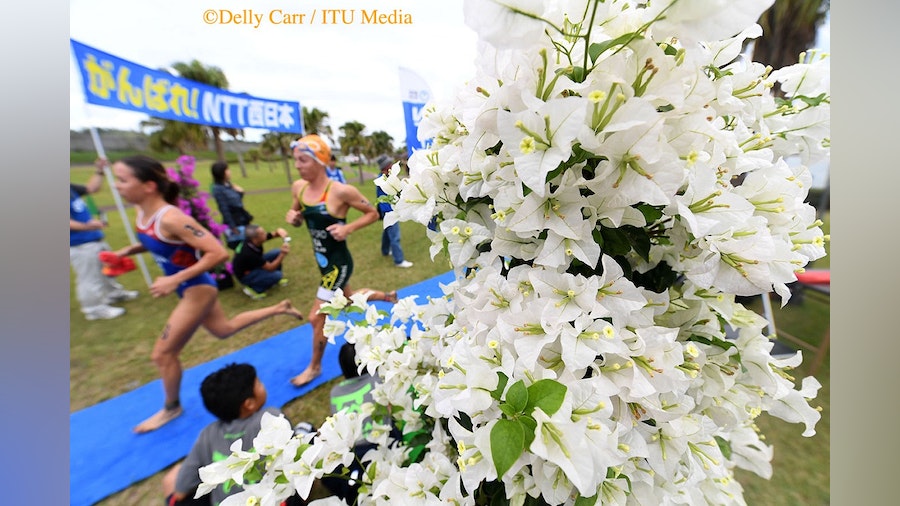 The 2017 world cup season has finally reached its final destination. After touring the globe and visiting 14 cities in 12 different countries across five continents, elite racing hits the 15th and last stop of the year for the 2017 Miyazaki ITU Triathlon World Cup.

This year has been an exciting one as 25 unique men and women have collected world cup gold medals, including 12 who embraced the top of the podium for the very first time in their careers.

For the second year in a row, Miyazaki appears as the ultimate stop on the world cup calendar, this year offering up a standard distance course. One last time elite from across the globe will line up for a two-lap 1500 metre swim, eight-lap 40 kilometre bike and four-lap 10 kilometre run to close out the 2017 ITU season.

Women’s Preview
The women’s start list has a competitive mix of talent, with also the return of familiar faces that could see a result in a similar podium that debuted in Miyazaki last year.

Winning this Saturday in Miyazaki would mean that USA’s Summer Cook would end her season on a back-to-back high note. Cook has had a 2017 season with some ups and downs, but her track record has always seen her end in a strong fashion. She won last weekend in Tongyeong, so Miyazaki could see her get a second gold to end the year. Last year she placed second in Miyazaki, so it would be a first-time gold for the American should she perform well on Saturday.

Japan’s own Ai Ueda, however, could be one of the strongest threats out on the course this weekend. She earned the silver last weekend in Korea, but she is returning to Miyazaki as the reigning champion. Ueda is one of the most consistent racers in the field, which becomes even more impressive on the standard distance course. She will also have the local crowds to her favour, which could result in getting her first world cup victory of the season.

One Japanese woman has placed on the top of the podium this year, Juri Ide, who has had a standout year this cycle. Ide landed on the World Triathlon Series podium by claiming the bronze in Gold Coast and then in Sarasota in October she became victorious in a world cup for the first time since 2011. Both Ueda and Ide are strong runners, which can make a huge difference for getting ahead.

Canadian Joanna Brown is having an impressive season this year. She podiumed in three world cups and had two top-four finishes at the WTS level. She hasn’t raced in over a month, however, so while she is going for a first world cup gold, she will have to battle with the women who have stayed in the circuit.

Other women to look out for is USA’s Taylor Spivey and Claire Michel of Belguim. Spivey is another U.S. woman who made headlines this year by having a milestone season. She made it onto her first world cup and WTS podium, now all she needs is that first win.

Michel has two bronze medals on her belt from this season, including the most recent one in Tongyeong last weekend. She is a strong biker and runner, so let’s see if she can improve this weekend.

Aussie Emma Jackson started off her year with a win in Mooloolaba, so a big result on Saturday could mean she ends her season the way she started it.

Men’s Preview
The men’s race has a stacked list of elites that is going to make for a strong battle on Saturday.

Andreas Schilling (DEN) is wearing the number one marker in the men’s roster. He is easily one of the strongest cyclists in the field, usually taking the bold attacks for breakaways, so if he plans on the familiar strategy then paces are going to be pushed this weekend.

Spaniard Vicente Hernandez, who just won his first middle distance triathlon in Sardinia, will also bring a large talent to the field. He is one of the fastest swimmers in the bunch, meaning he will be making the front bike packs. He is no stranger to the world cup podium, but he does not have a win to his name, so that will be his goal on Saturday.

Three men lining up have collected world cup titles this season: Uxio Abuin Ares (ESP), Rodrigo Gonzalez (MEX) and Aurelien Raphael (FRA). Raphael just recently earned his first world cup gold in Tongyeong, while the win from Gonzalez was in Sarasota and Abuin claimed his crown in Weihai. Abuin however is entering the event as the reigning Miyazaki champion and the only returning man from last year’s podium, so he has the extra incentive to step back up this year and reclaim his throne.

Marten Van Riel (BEL) is having a fierce latter half of his season. He took the silver in Sarasota and the bronze in Tongyeong. His strength is on the bike and he can use that to collect his first world cup win.

USA has some strong names on the list. Kevin McDowell claimed the silver medal in Huelva and the bronze in Sarasota. He is another name who has what it takes to get to the top of the podium, it is just a matter of time of when that will come, especially due to his running abilities. Compatriot Eric Lagerstrom flourishes in his cycling skills and with some more improvements in his run he also is a tough contender for medals on Saturday.

The 2017 Miyazaki ITU Triathlon World Cup action takes place on Saturday, November 4 with the women’s race kicking off first at 9:30am. The men follow shortly after with a start time of 13:00 local time. You can follow along with the race using #MiyazakiWC for the live tweet updates @triathlonlive and with live timing and a live TV broadcast on triathlon.org/live 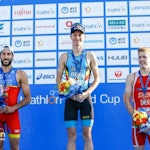 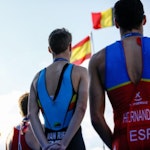 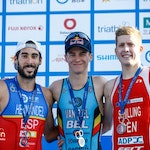 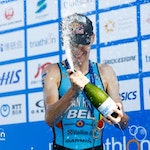 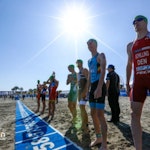 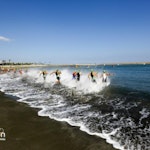 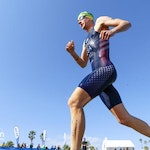 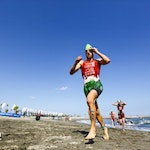 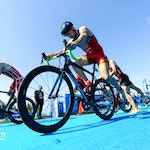 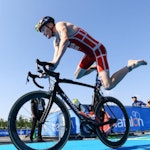 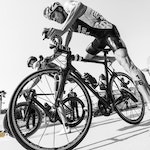 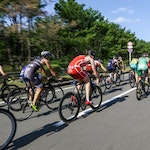