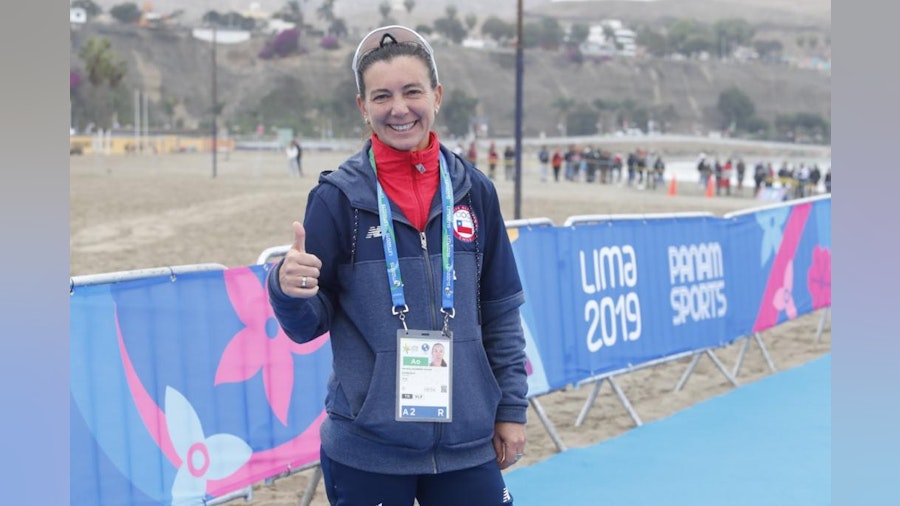 There are millions of coaches around the world, some of them working on a voluntary basis and all of them having a big impact on our lives and societies. As part of European Week of Sport 2021, ‘Global Coaches Day’ has been marked for Saturday, 25 September and World Triathlon are profiling various coaches and acknowledging all coaches, around the world, for their incredible and ongoing contribution to Triathlon and Para Triathlon.

Ana Maria Lecumberri has a rich history in the sport of Triathlon, which goes back to being an elite triathlete for Chile. From here Ana progressed through to being an assistant coach role for the junior athletes to coaching Olympian Diego Moya, a breakthrough talent, ASICS World Triathlon Development team member and rising star on the World Triathlon circuit. Ana Maria Lecumberri continues her coaching pathway and is already looking ahead to Paris 2024 goals for her athletes.

How did Ana become a World Triathlon coach?
I started as an assistant coach for the kids of my current club. On those days I was studying to become a physical education teacher and also I was an elite triathlete in my country. If you cam keep keep a secret, I can confess you that we are talking about the year 1990.

What drives Ana as a World Triathlon coach?
Any one that has tried triathlon knows how addictive it can be. That characteristic added to the fact that, in those years, was such a new sport (it still is in my modest opinion) makes it something unexplored, where everything was to be discovered. Working with real junkies of this sport that were always trying to improve made this work a real every day challenge. As a summary I would say the challenge is to be at this level, to respond to the goals that the athletes have and they that put their confidence in me.

What are some of Ana’s greatest achievements as a coach?
1) To have been able to organise and develop the biggest triathlon team in my country.
2) To coordinate a very complete group of coaches, that allow our club to offer a great coaching service to our athletes from kids, age groups and elite.
3) To have been able to get to the Olympic Games with an athlete (Diego Moya) that was formed from the beginning in our club (Diego Moya).
4) To have been selected as the coach of the year twice, between all the coaches of other sports of my club. And to be the first and only woman to have received that honour so far, makes me very proud because it makes me feel that I am opening doors.

What are Ana’s goals as a coach?
To be able to show that we can get and compete at the highest elite level, with athletes training under our control and without them feeling that they would be better training abroad.

How was Ana’s Tokyo experience as a coach?
More than proud I would say I feel satisfaction of the duty accomplished. During the preparation and during the games I concentrates to having everything organised and coordinated, to get the best of my athlete. I only rested and started thinking about where I was after the race., when I was on the plane, travelling back home. And yes, now I feel very proud but eager to improve our results on the next Olympic Games.

What is the greatest lesson that Ana’s athletes have taught her?
There are no longer roads than when you try to take the short cut. 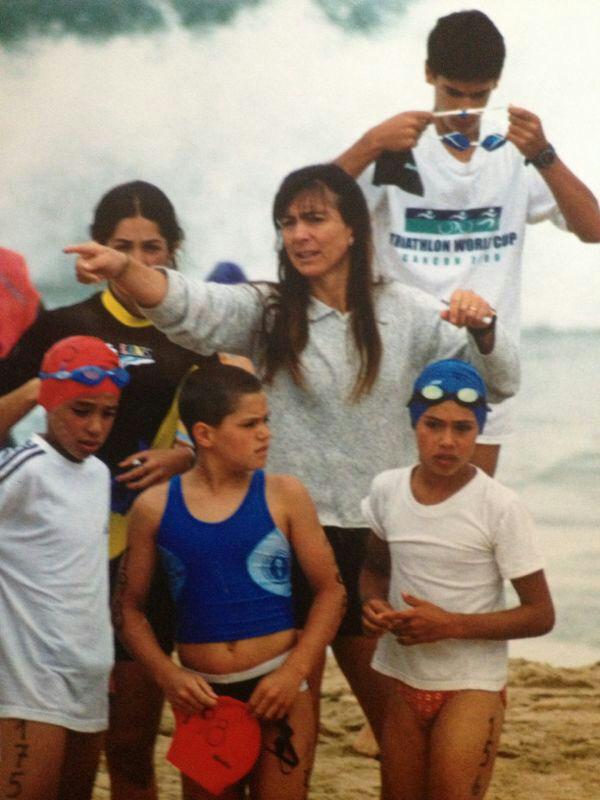 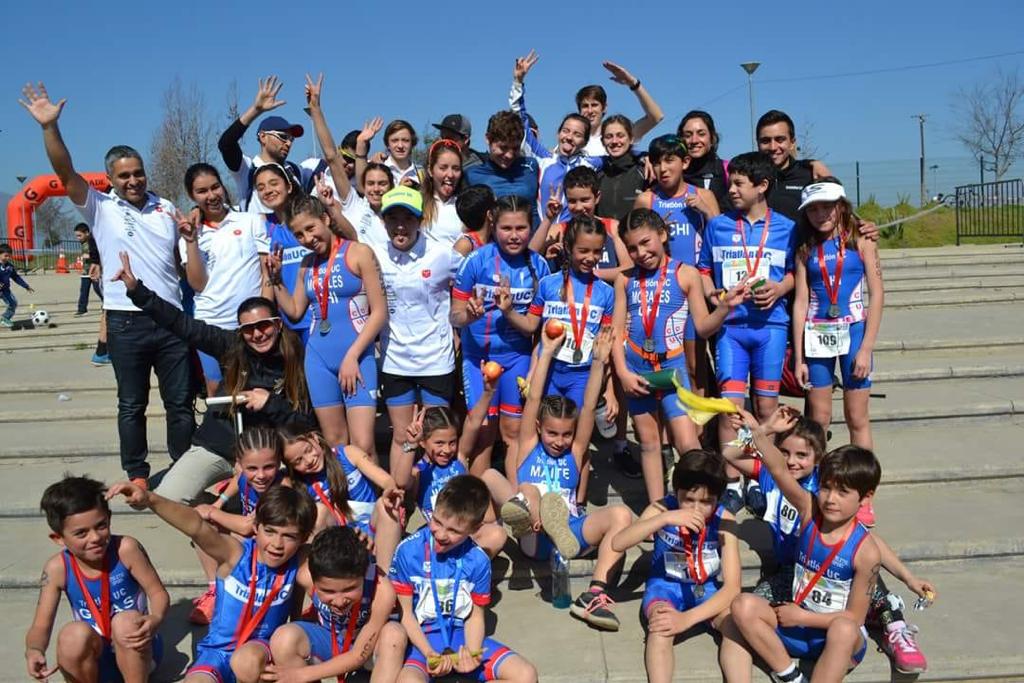 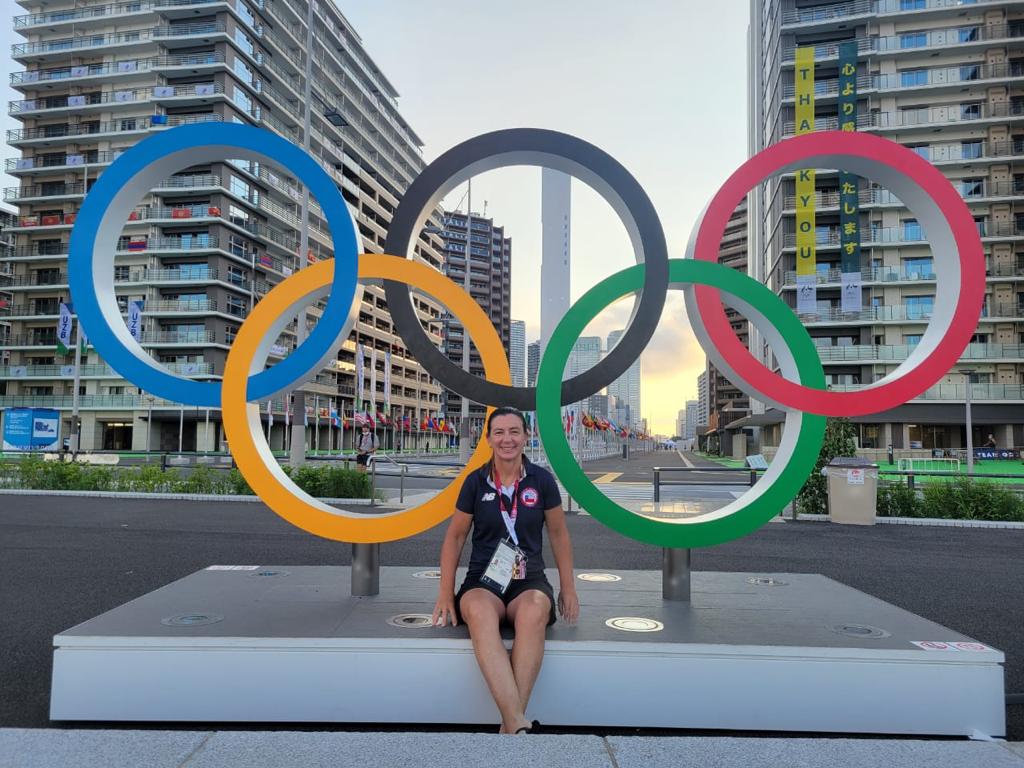 For more information on the World Triathlon Coach Education Programme, visit the website.