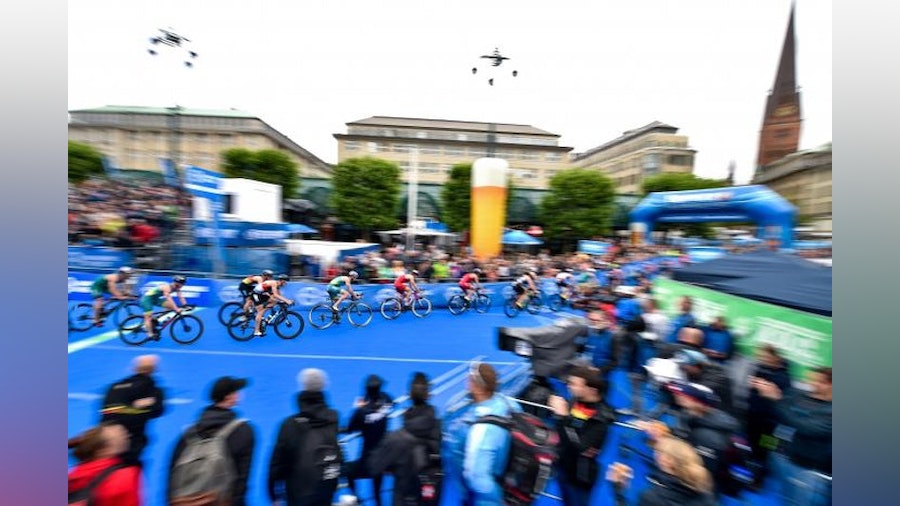 The Local Organising Committee of the 2021 HAMBURG WASSER World Triathlon Championship Series has confirmed with the city and all its partners that the event, originally planned to take place in July, will be held on 18-19 September 2021.

After the postponement of WTCS Hamburg a month ago, World Triathlon, the Deutschland Triathlon Union and the local organisers have been looking for new dates to accommodate the event not only for the elite athletes, but also for the age groupers. All parties are conscious that there are other events which might be of interest to the elite athletes on the same weekend but, unfortunately, the ongoing impact of the pandemic has meant that this was the only possible window for the event to take place.

“Hamburg is one of the most prestigious races in our calendar, loved both by spectators and athletes alike, and we are delighted to see it back in the calendar for another year”, said World Triathlon President and IOC member, Marisol Casado. “The 2021 Hamburg Wasser World Triathlon Championship Series will also be the kick off for the new season, and I am sure that the event will not disappoint and the organisers will once again deliver a magnificent event.”

Martin Engelhardt, President of the Deutschland Triathlon Union, said: “The Hamburg Wasser World Triathlon has a very special significance for Triathlon Germany. Therefore, I am very happy that a new date could now be found in coordination with the city of Hamburg with all the challenges that still have to be mastered at the moment. While last year only one competition for the elite could be held due to the pandemic situation, I am now especially happy for the many age group athletes who will get the opportunity to compete themselves this year after all.”

Event Director and Managing Director of IRONMAN Germany, Oliver Schiek, said: “For July, a race of this magnitude in Hamburg still came too early, even if the developments are very positive. However, the decision to postpone the races had no alternative and was made in close cooperation with all parties involved. We remain in close exchange with the relevant authorities and the city of Hamburg and are confident that, together, we can create conditions that will allow the event to be held safely in September to offer our participants an unforgettable racing experience.”

The entire team is looking forward to welcoming back athletes from around the world to the blue carpet of this extraordinary event in the German Triathlon Capital Hamburg. We want to thank everyone for their continued understanding and look forward to returning with a great event this September.