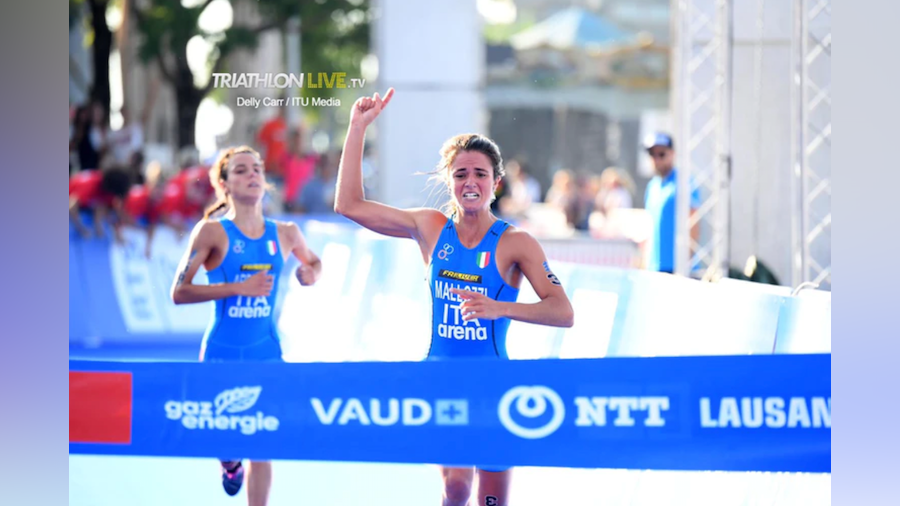 “We really want to thank the Portuguese National Federation, the local organising committee and Europe Triathlon for their willingness to step up and add the Junior World Championships to the programme of Quarteira. With the Juniors already having missed their World Championships last year due to the pandemic, it was very important for us to give them the opportunity to compete this year so that the athletes will have at least one chance of competing at the highest level before moving out of this age group”, explained World Triathlon President and IOC member, Marisol Casado.