2021 World Triathlon Sprint & Relay Championship to be held in Bermuda 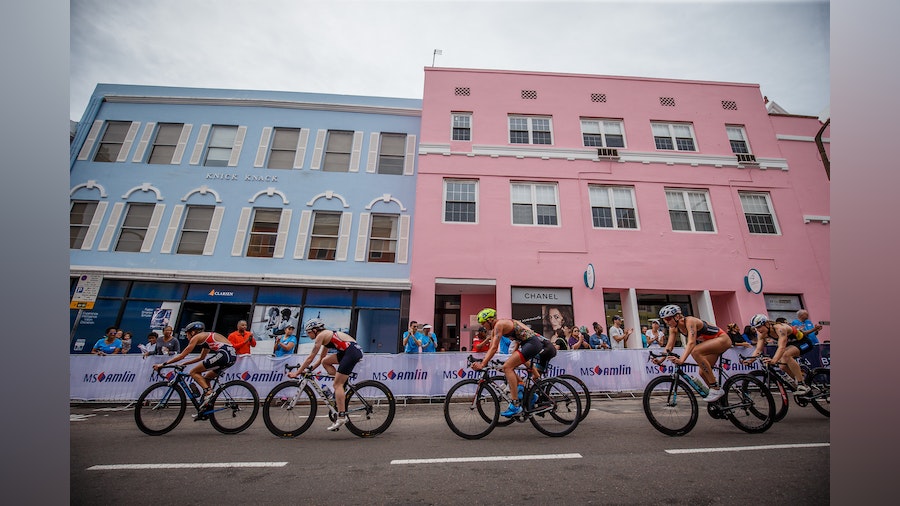 The 2021 Sprint & Relay Championships are expected to attract an estimated 4,000 competitors from all around the world, support teams, officials, family and friends from Bermuda and overseas.

Both the 2018 and 2019 MS Amlin World Triathlon Series (WTS) events generated overall economic impacts of $4.4 million and $4.7 million, respectively, for Bermuda’s economy, along with double those amounts in projected future tourism, according to PwC. Local participation in children’s and national triathlons also proved legacy benefits of the events.

More events in the 2021 calendar

The Executive Board of World Triathlon also approved the dates for the 2021 World Para Championships, that will take place in Milan (Italy) on May 8, with Para athletes competing there before the Paralympic Games in Tokyo next summer. Milan was the host city for the 2020 edition of the Para triathlon World Champs, but the pandemic forced to cancel the event, with the Executive Board awarding them the event for the 2021 season.

New dates have been added as well to the World Triathlon Cup calendar for 2021, with Haeundae (Korea) making its debut on the circuit with an event planned for the 2-4 July, and Miyazaki (Japan) and Tongyeong (Korea) returning to the circuit, on 23-24 and 30-31 October respectively.

More dates are expected to be added to the 2021 calendar in the coming weeks.