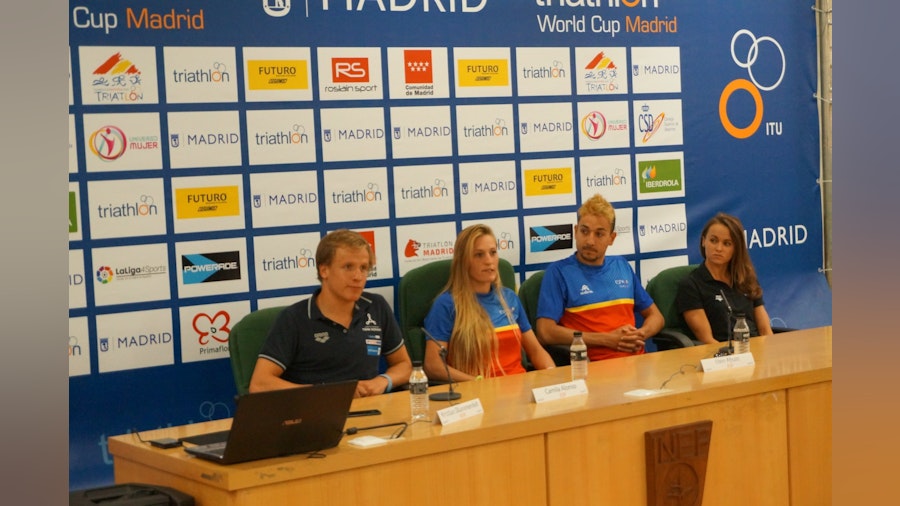 After an eight-year hiatus, world cup racing returns the Spanish capital to host the 2017 Madrid ITU Triathlon World Cup. Read what elite athletes think of the new course, one of the toughest of the circuit.

Kristian Blummenfelt
On how he feels coming to Madrid as the returning champion:
“It’s always great to be back here in Madrid. The course has changed a bit and it’s tough, it’s going to be fun.”

On the heat expected for the race day:
“It’s going to be really hot on Sunday, at least 30 degrees. So it’s going to be crucial to keep well hydrated and not get too excited at the beginning of the race.”

On whether the bike course will be the key sector of the race:
“Definitely. Going up and down, with no real place to relax on the bike course. Whether you are on the front of the back or on the bike, yo need to get the pedals going all the time.”

On whether she has already tried the terrific Cuesta de la Vega:
“I’ve seen most of the course, but I expect to see the whole bike course tomorrow during the familiarisation.”

On whether the bike course will be the key sector of the race:
“Yes, I think so. For different factors: the up and downs, the hills… All is going to be decided on the bike.”

Uxio Abuín
On him competing in Madrid before:
“I think it’s going to be an interesting race. The course is very hard, there’s some really strong contendents and the heat it0s also going to strike us all. We are all gonna suffer a lot.”

On whether he is ready for the World Series:
“I sure think I am, I’m just looking for my opportunity, here in Madrid and next in Cagliari. That’s my goal for these weeks, and I prepared for that the best that I could”.

Camila Alonso
On what she expects for Sunday:
“This is the first time I race here in Madrid in a World Cup. I know the course has changed from previous years, and I know it’s going to be tough, specially the bike course. Especially because of the Cuesta de la Vega and then the heat. It’s going to be a survival race, but I work well under the heat, so I’m prepared for it”.

The women will get the 2017 Madrid ITU Triathlon World Cup underway with the first race starting at 10:55 on Sunday, May 28, while the men will follow at 13:15 local time. Follow all of the action with live timing at triathlon.org/live and on twitter @triathlonlive using hashtag #MadridWC. 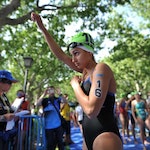 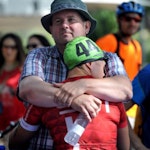 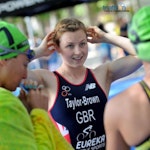 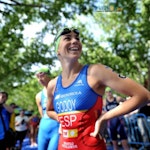 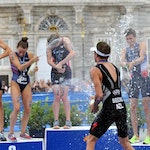 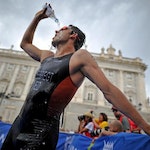 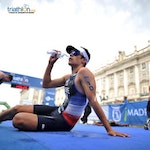 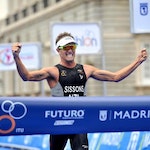 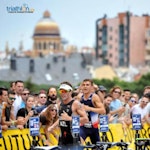 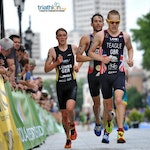 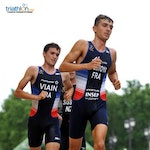 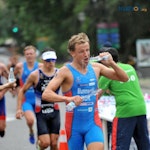