Athletes to battle the heat in first-ever Yucatan World Cup 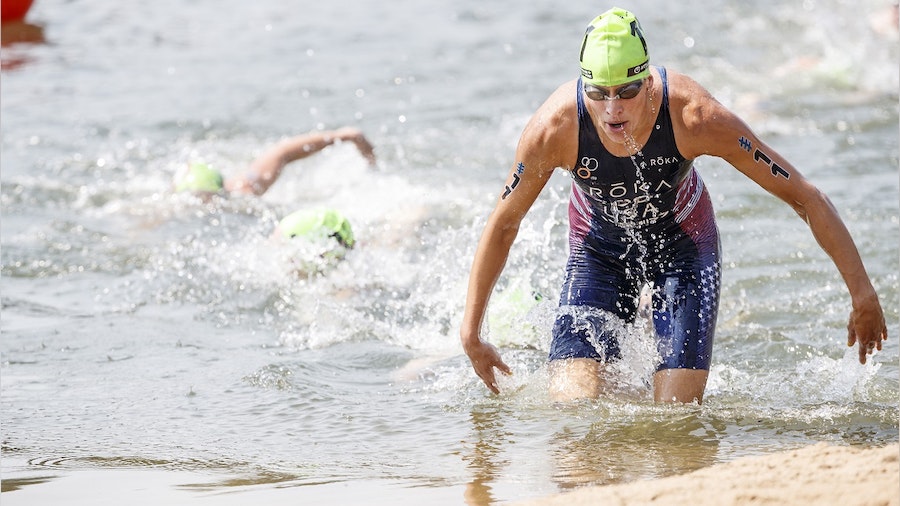 The 2017 ITU World Cup season continues on as it hits the eighth stop on the tour as the 2017 Yucatan ITU World Cup debuts this Saturday. Offering up a fast sprint course, the athletes will battle the Mexican heat and ocean beachfront in order to be named the Yucatan Champions for the very first time.

Women’s Preview
The women’s field sees a large combination of nations spread across from North and South America, with the United States and Mexico making up the majority.

USA’s Summer Cook will lead the women’s start list. While Cook has had some strong performances this year, such as finishing fourth in the World Triathlon Series race in Edmonton in July, she has yet to accomplish the feat of winning. Last year’s season, 2016, was a standout year for Cook. She won two World Cups, had two more podiums and even won a WTS event. However, she has yet to step back up on the podium this year, but Yucatan could be the race to change that this Saturday.

Cook is accompanied by some other strong Americans that could be podium contenders: Chelsea Burns, Lindsay Jerdonek and Kaitlin Donner. Burns did not race last year, but she returned to the circuit in 2017 and earned the bronze medal at the Madrid World Cup. Jerdonek also has not been racing many events this season, in fact Yucatan will be her first world cup race this year. And then Donner also has been off the scene a little this season, but she has some world cup winning experience and has had some CAMTRI success this year she can bring into Yucatan.

Canadian Dominika Jamnicky is an athlete that also has been doing well in CAMTRI events, but she has yet to make a world cup podium, this race could be the one to do it.

Lisa Peterer (AUT) is high on the start list. She does really well racing in the heat and has typically excelled in the Mexican world cup races. Especially with the sprint distance, she could be a top threat on the course this Saturday.

A strong local hopeful would be Claudia Rivas or Vanesa De La Torre. Rivas earned the bronze medal in the Mooloolaba World Cup, while De La Torre has collected quite a few CAMTRI medals, so she knows how to succeed with this type of atmosphere.

Men’s Preview
Rising talent along with some seasoned veterans will toe the line together in the men’s race. Leading the field is USA’s Kevin McDowell. McDowell is a young elite who is looking to strengthen the men’s U.S team. He earned a world cup podium back in 2015, but since then has teetered around the podium with some strong finishes in the world cup circuit. He has yet to win one however, so while Yucatan is debuting on Saturday, McDowell could also debut on the top of the podium.

He is joined by some other young U.S. men. Seth Rider raced his first-ever WTS race last weekend in Montreal and had an outstanding performance. He made the leading bike pack of seven men and rode alongside names such as Javier Gomez Noya and Jonathan Brownlee. So going into Yucatan, he showed he can contend with the best of the best.

The top men for the Mexican team are Rodrigo Gonzalez and Irving Perez. Both men have had world cup victories and obviously excel in the hot conditions.

Matthew Sharpe is representing the Canadians. He made it onto his first-ever world cup podium last year in Montreal, but is looking to step back on this weekend. He is a strong biker and could hold on in the run, but it will be up to him to see if he can handle the humidity on the course.

Luciano Taccone (ARG) is a strong contender when it comes to the sprint distance and to racing in extreme conditions. He will be a threat on the course this weekend. 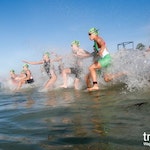 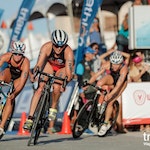 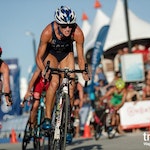 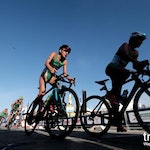 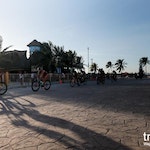 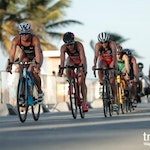 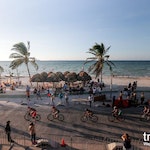 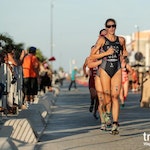 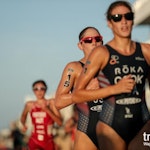 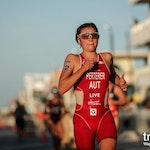 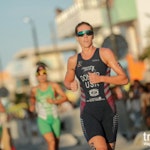 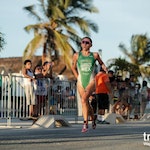