Aviles will host the 2021 World Triathlon Duathlon Championships in November 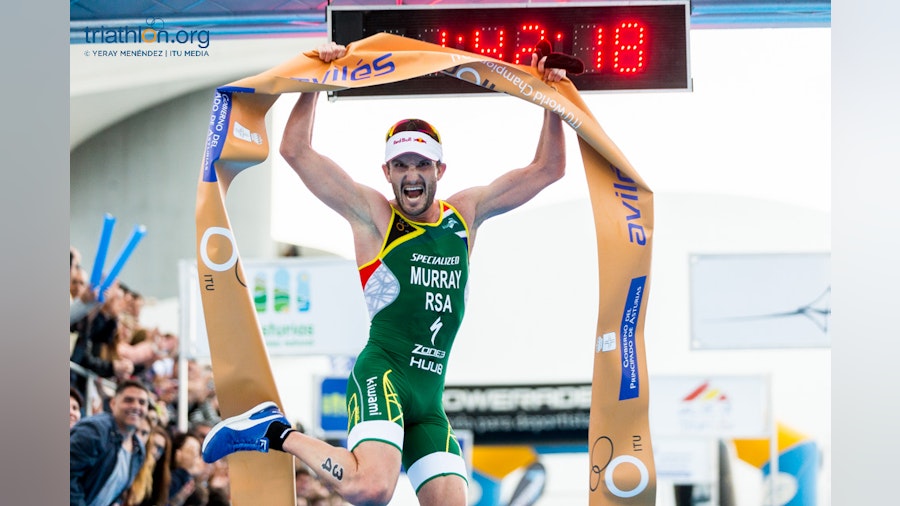 World Triathlon is pleased to announce that the Spanish city of Aviles will host on November 6-7 the 2021 World Triathlon Duathlon Championships, an event that was due to take place in Almere (Amsterdam) but had to be rescheduled and moved to a different location due to the covid restrictions in the Netherlands. Aviles will play host not only to the elite, U23 and Junior races, but also de Age-Group Duathlon World Championships.

Aviles will repeat as host of the Duathlon World Championships, after a successful event in 2016, where Richard Murray (RSA) and Emma Pallant (GBR) were crowned duathlon world champions. It is the 6th time that a Spanish city plays host to the World Triathlon Duathlon Championships, after Gernika (1997), Gijon (2011), Pontevedra (2014), Aviles (2016) and Pontevedra (2019).

“We are extremely pleased to return to Aviles for what I am absolutely sure that it will be a magnificent event”, said World Triathlon President and IOC member, Marisol Casado. “The city of Aviles is perfect for an event like this one, always ready to welcome athletes from all around the world. I want to express all our gratitude to the Major, Marivi Monteserin and the Spanish Federation, for stepping up and show their willingness to host this event in these complicated times so that all athletes can enjoy the Duathlon world championships this year”, she said.

The event will be run under strict COVD guidelines approved by the Spanish Federation and World Triathlon, and more details of the calendar, distances and registration process will be announced in the next weeks. 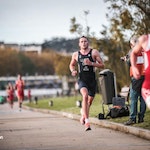 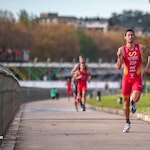 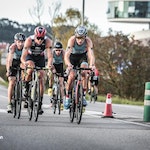 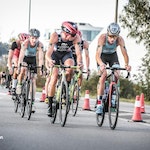 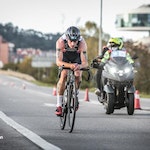 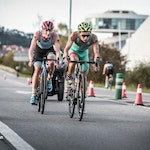 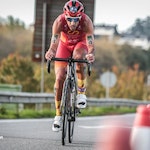 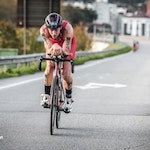 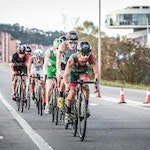 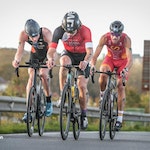 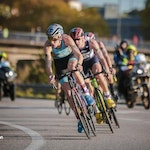 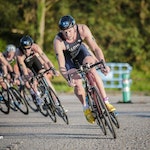