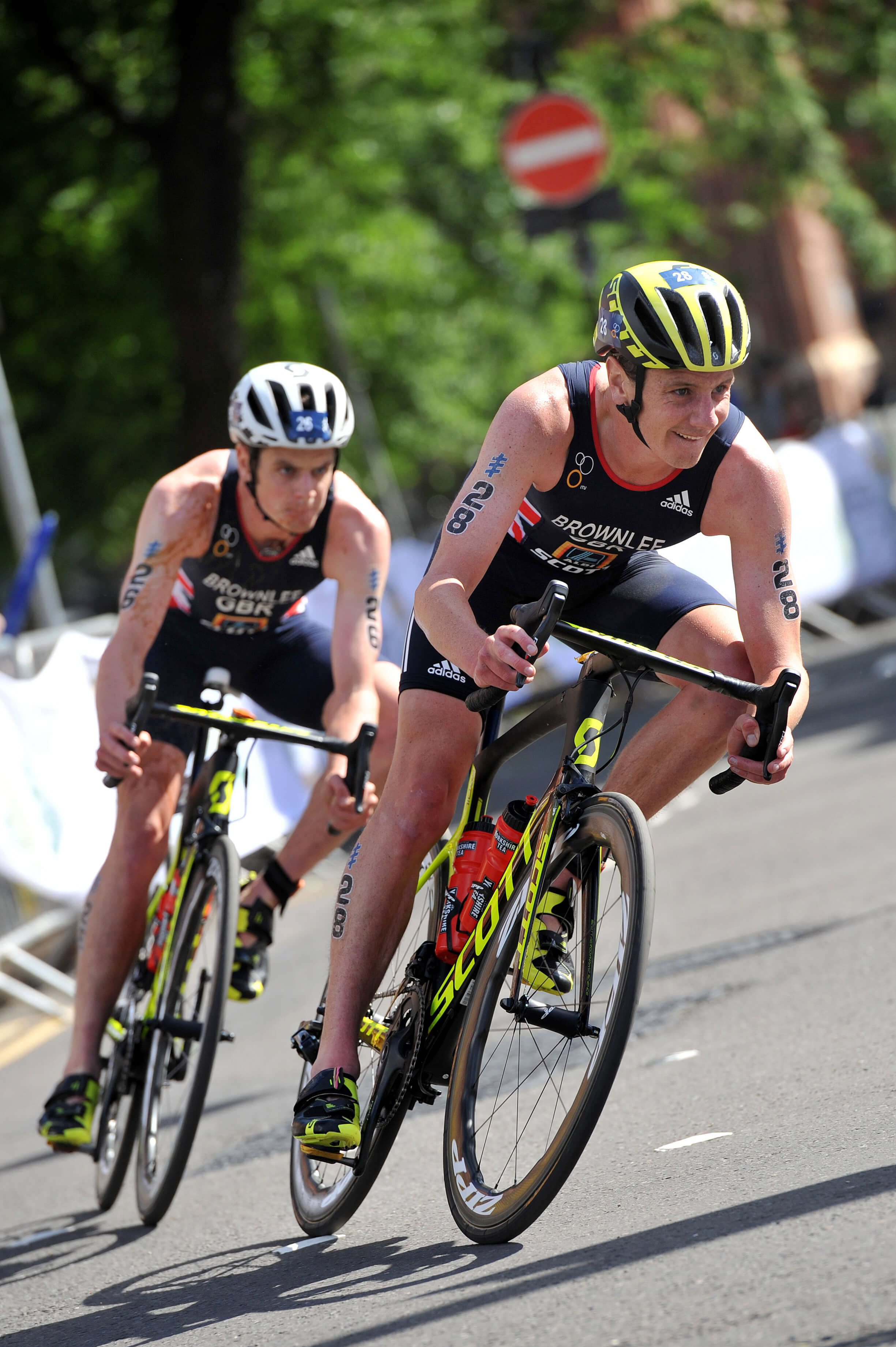 Who couldn’t remember the lone showcase of BOTH the Brownlee Brothers racing together during the 2017 season? While Ali decided to focus on other distances during the year, he returned to the WTS to compete on his hometown course in #WTSLeeds alongside his brother Jonny. In true Brownlee fashion, they bulleted through the swim and T1 to put on a show and breakaway on the bike as a leading duo. While at one point the chase pack was only a mere five seconds behind them, they still managed to pull off the ONLY successful bike breakaway in the men’s 2017 season. For the second year in a row, Alistair and Jonny claimed the gold and silver and remained the title of Hometown Heroes!

Want to relive the breakaway over again? Watch the #WTSLeeds Highlights here 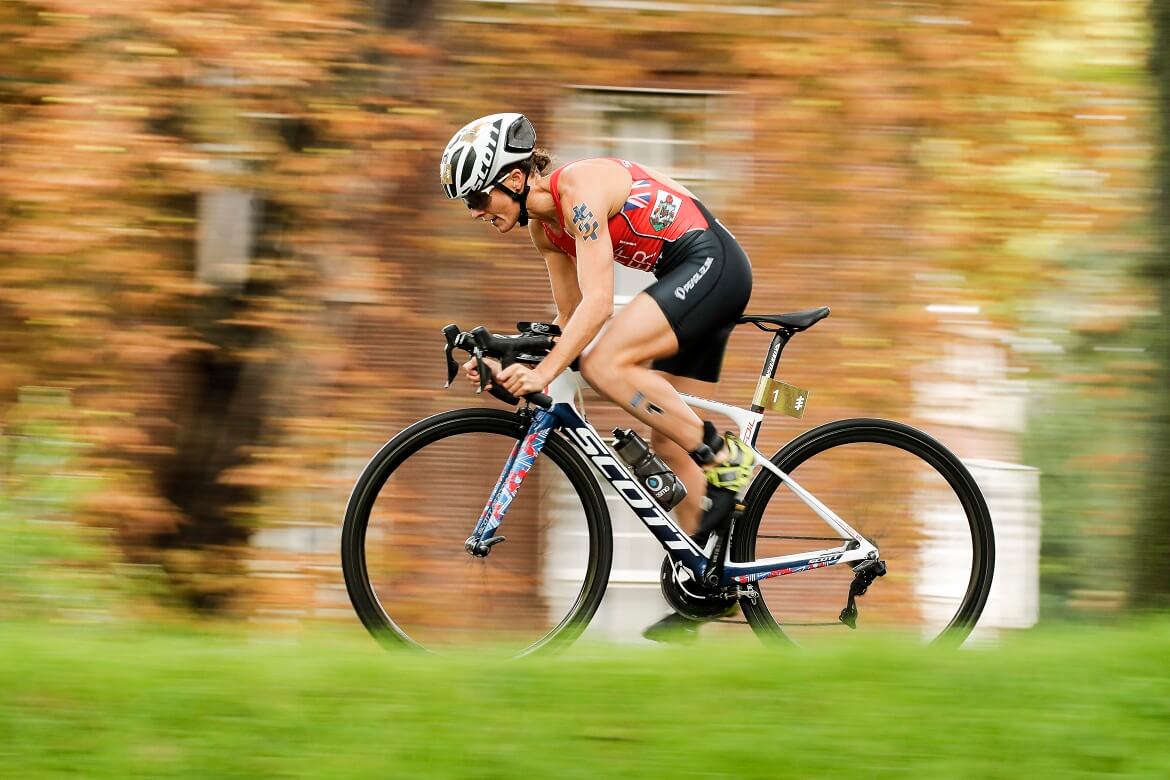 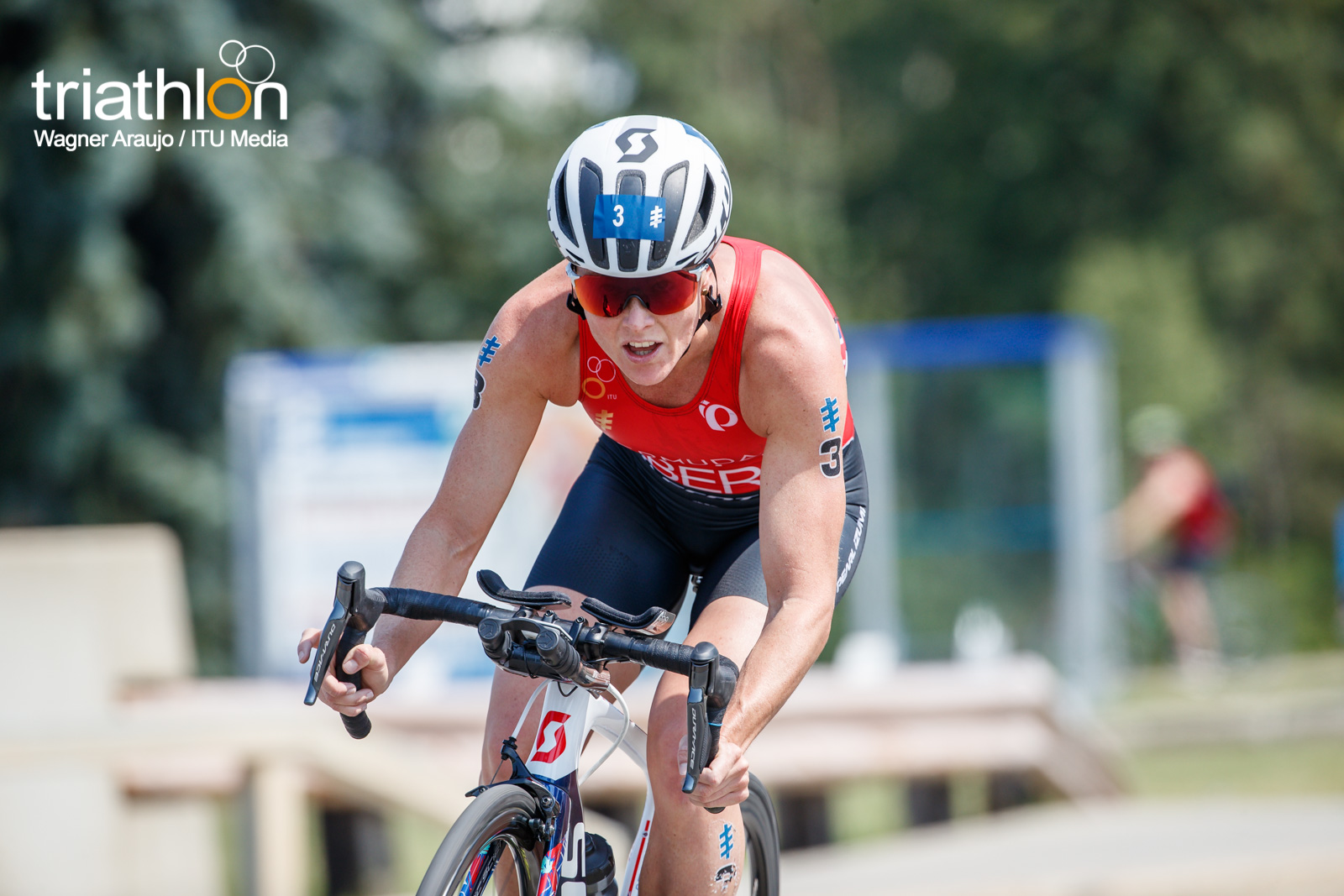 While 2017 was the year that Duffy proved her ability to be an all-around three sport triathlete, there is never denying what a powerhouse she is on the bike. In almost every single WTS race she competed in this year she managed to create a breakaway advantage. Riding in a bike pack isn’t her style and it’s because of her initative that she could use her strength in the bike to create enough of a gap where she could excel then on the run and claim six WTS golds, including the World Championship crown for the second year in a row. It’s not just on our stage that she dominates as well, she also earned her fourth straight XTERRA World Crown in 2017, pointing out that she can also perform when she has some mud underneath her tires as well. 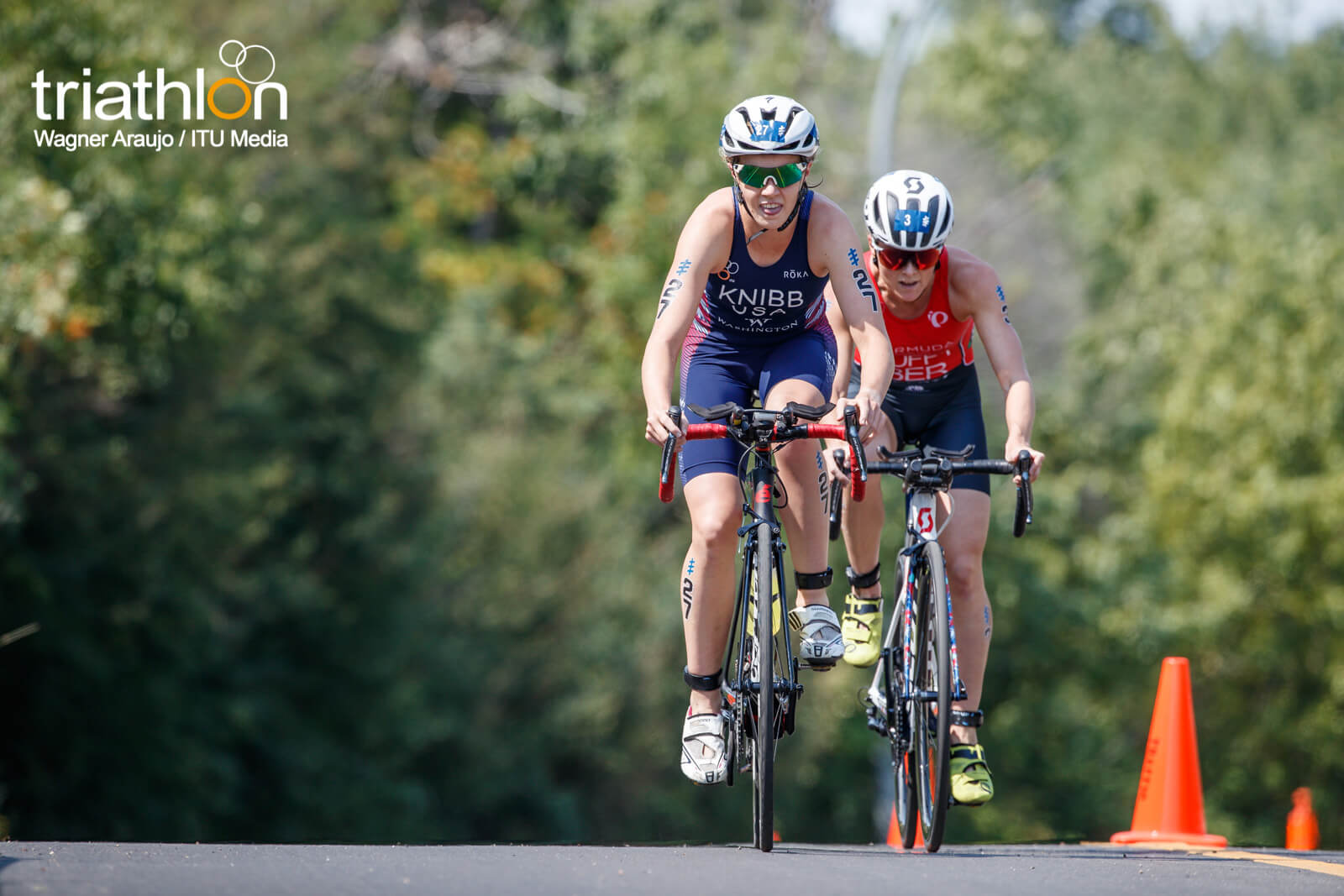 Age is just a number when it comes to Knibb, who continued to show her strength as a top elite rider in 2017. The 19-year old American had two noticeable races in the WTS last year in Montreal and Edmonton. Including in Edmonton when she broke away with Flora Duffy and then kept her pace on the run to collect her first-ever WTS medal by finishing second. It was her cycling abilities in Rotterdam as well that aided in her winning the Junior World Championship Title for the second year in a row. We’ve said it before and we’ll say it again… watch out for this one!