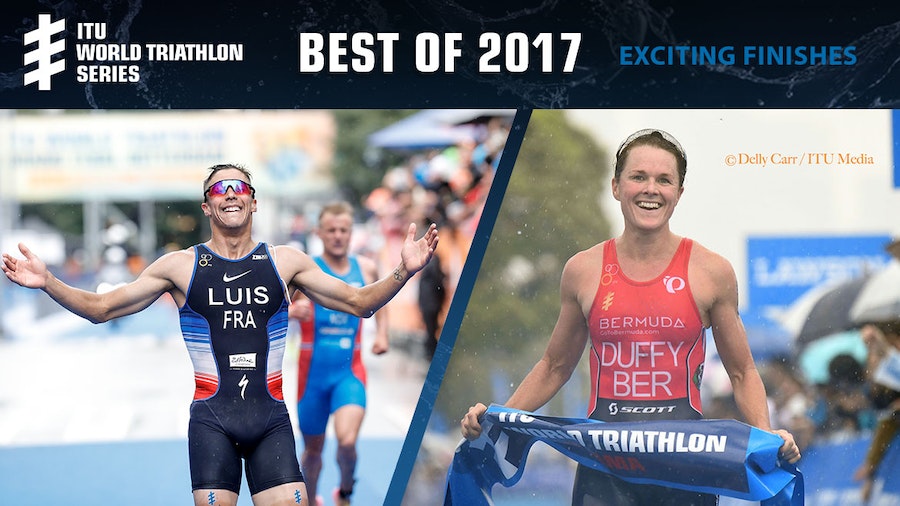 Today we honour the very close and very far wins from the WTS season: EXCITING FINISHES 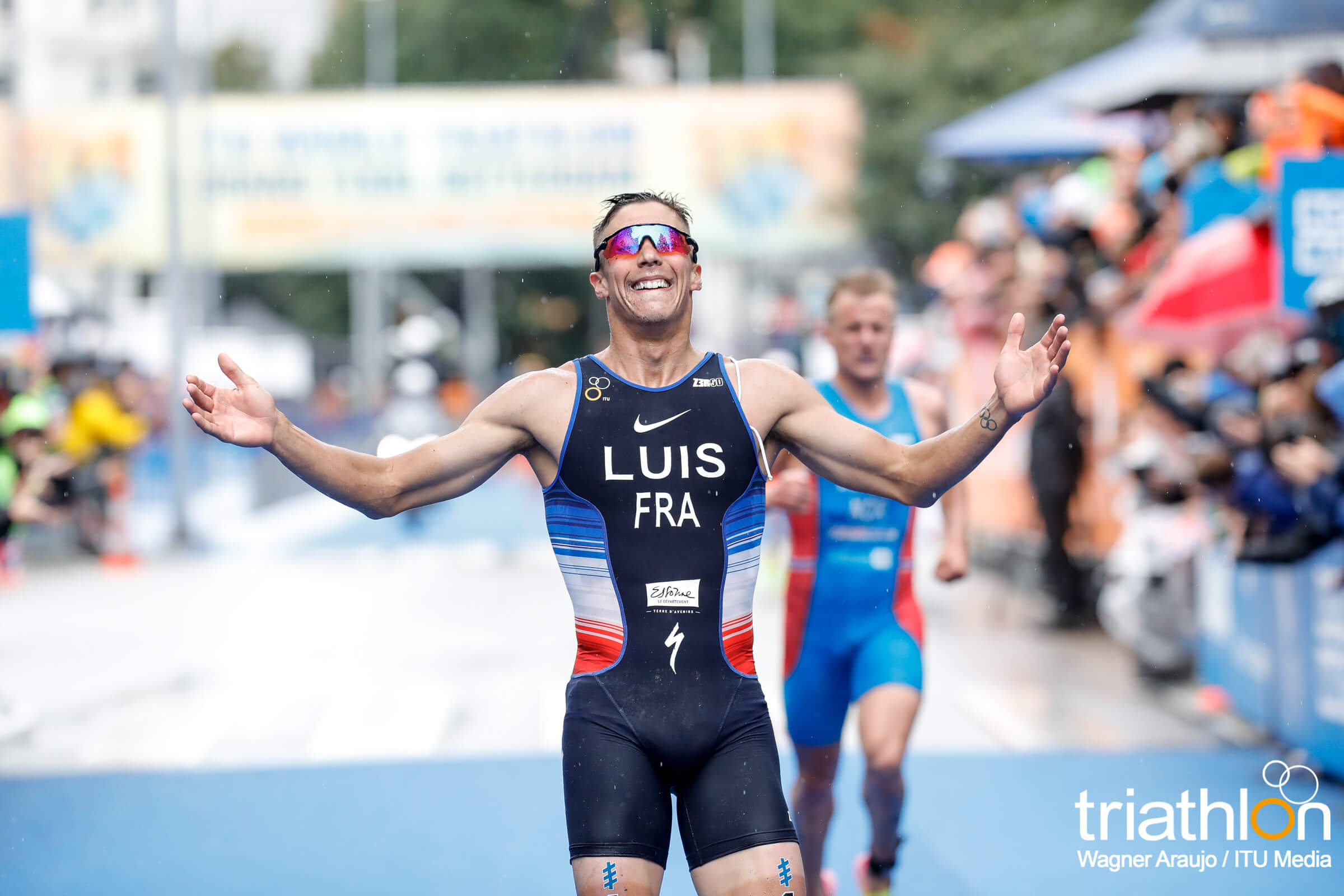 The men’s Grand Final race in Rotterdam was one of the most exciting finishes of the season. A talented group of men ran side-by-side all trying to get to the finish line first. It was Luis who got the edge and sprinted towards the blue carpet to grab the tape first, but just two seconds behind him came Blummenfelt to barrel in and get on the overall WTS Series podium. 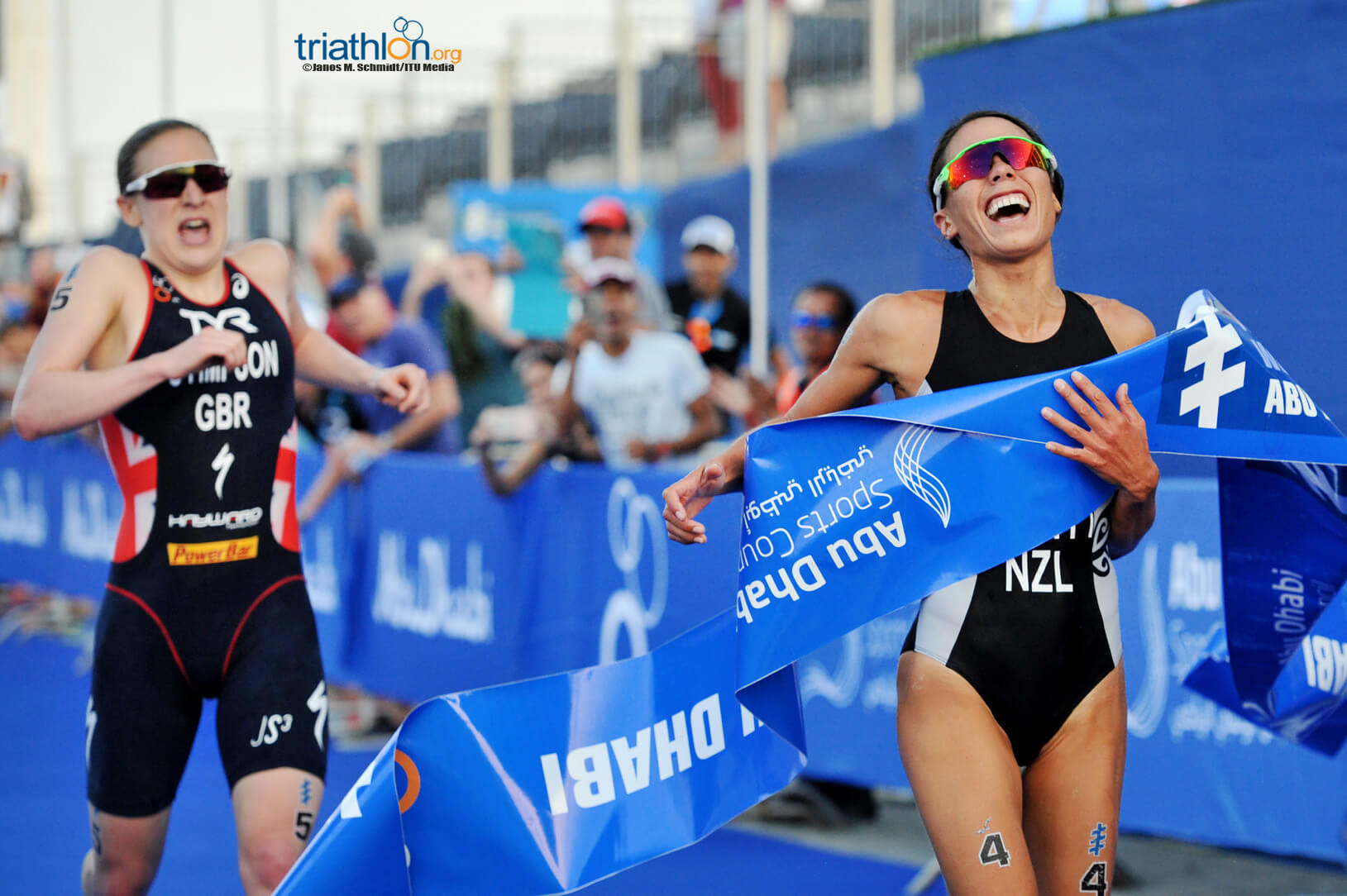 The 2017 WTS season could not have started in a more thrilling way as the women’s race saw Hewitt and Stimpson sprinting it out nose-for-nose down the blue carpet only to have Hewitt get her foot first and win by inches! 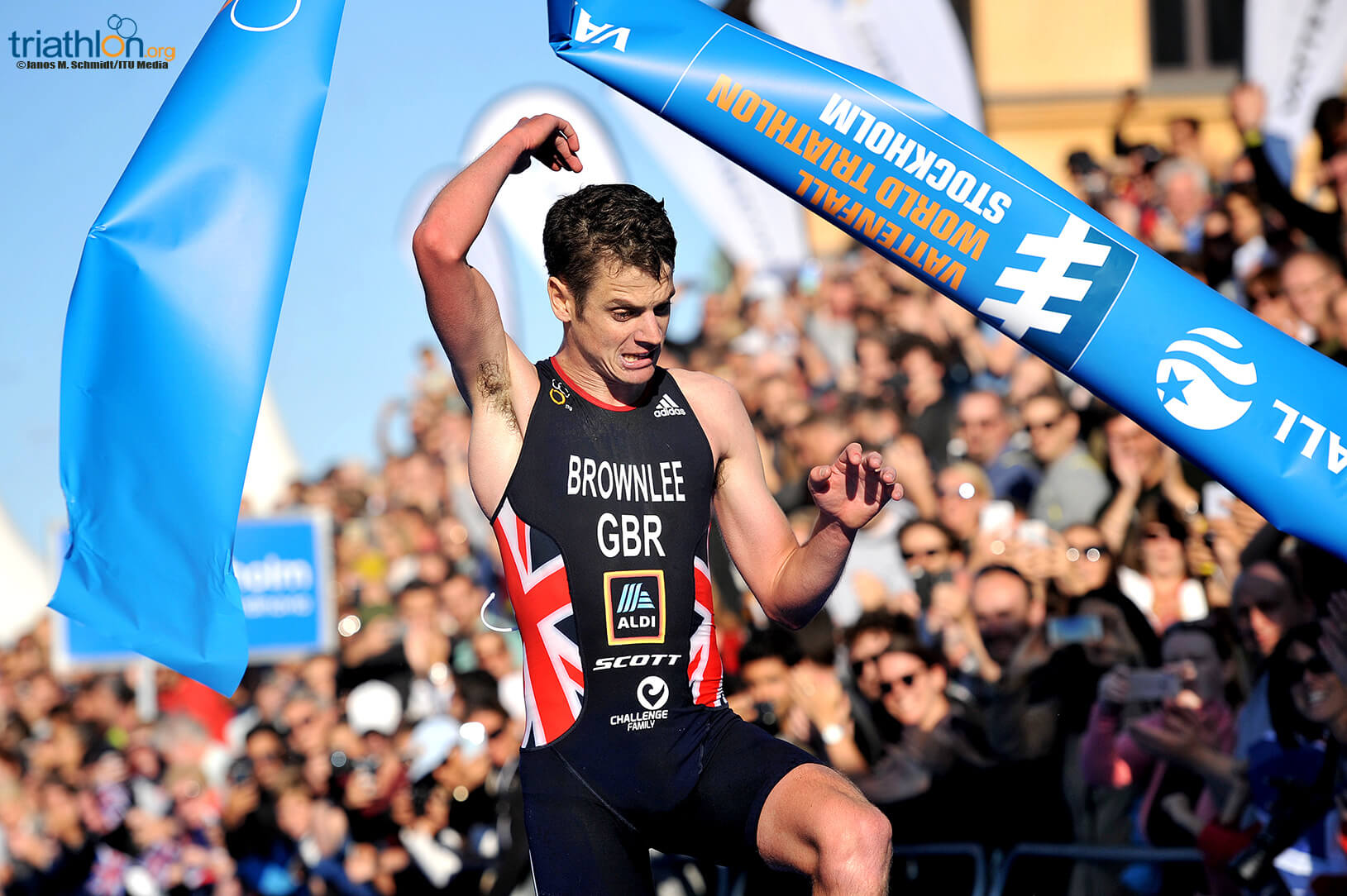 After some dramatic outcomes throughout the season, Jonny finally hit his stride in Stockholm and collected his first WTS gold of the year, doing so with a strong lead made on the run! 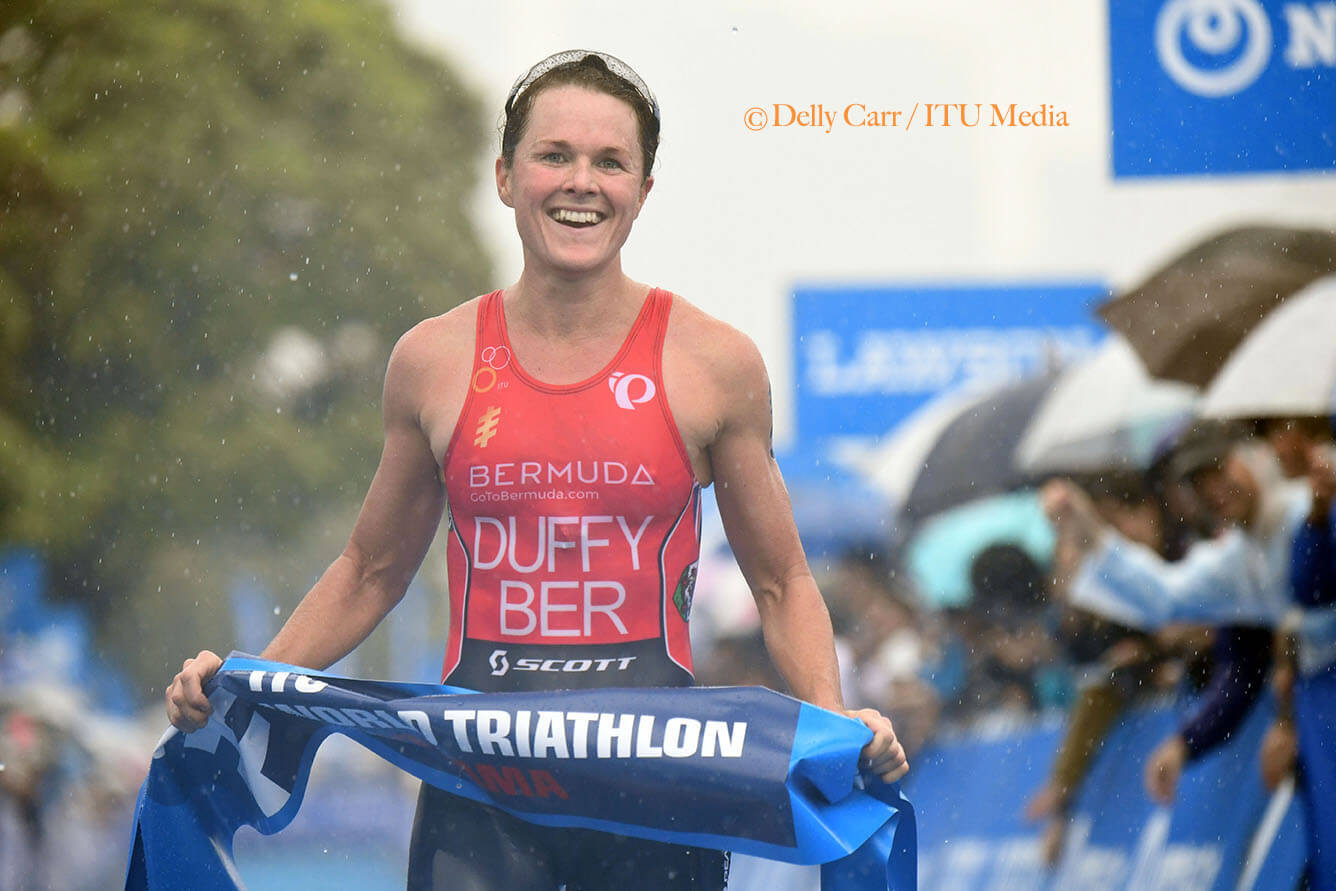 In her first race back to the 2017 WTS season, Duffy not only won the gold medal, she crushed it! Winning by almost a two-minute margin over the silver medallist and earning the record of the largest winning margin in a women’s WTS race.