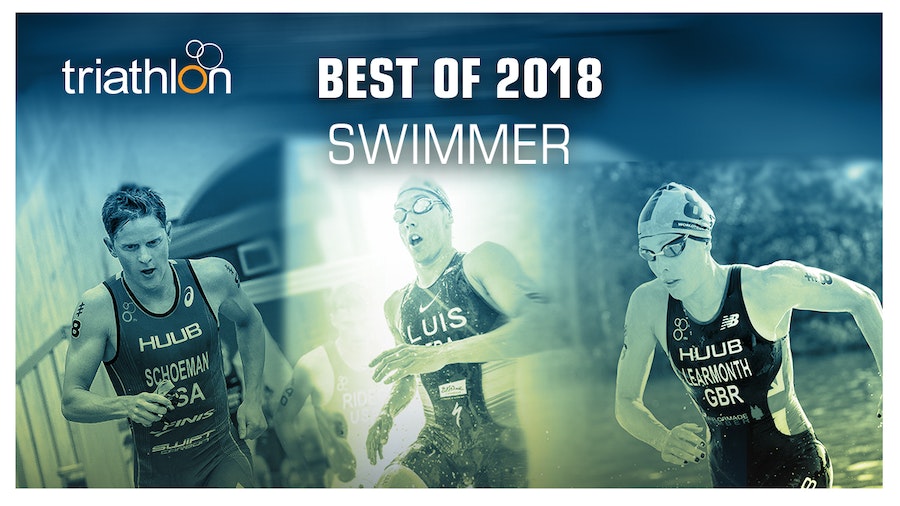 With the new year now in full swing, anticipation for the 2019 Triathlon season is building rapidly. Before we dive too deep into what the year might hold and all the action that is expected to unfold, however, it is time to take a look back at the 2018 season and honour all of the impressive accomplishments, stats, moments and performances that made the year such a classic.

It is that time of the year when we showcase the noteworthy, the remarkable, the powerful, the inspirational and the just down-right outstanding individuals that made us all fall in love with swimming, biking and running even more than we already did, and the first category is…. fastest swimmer. 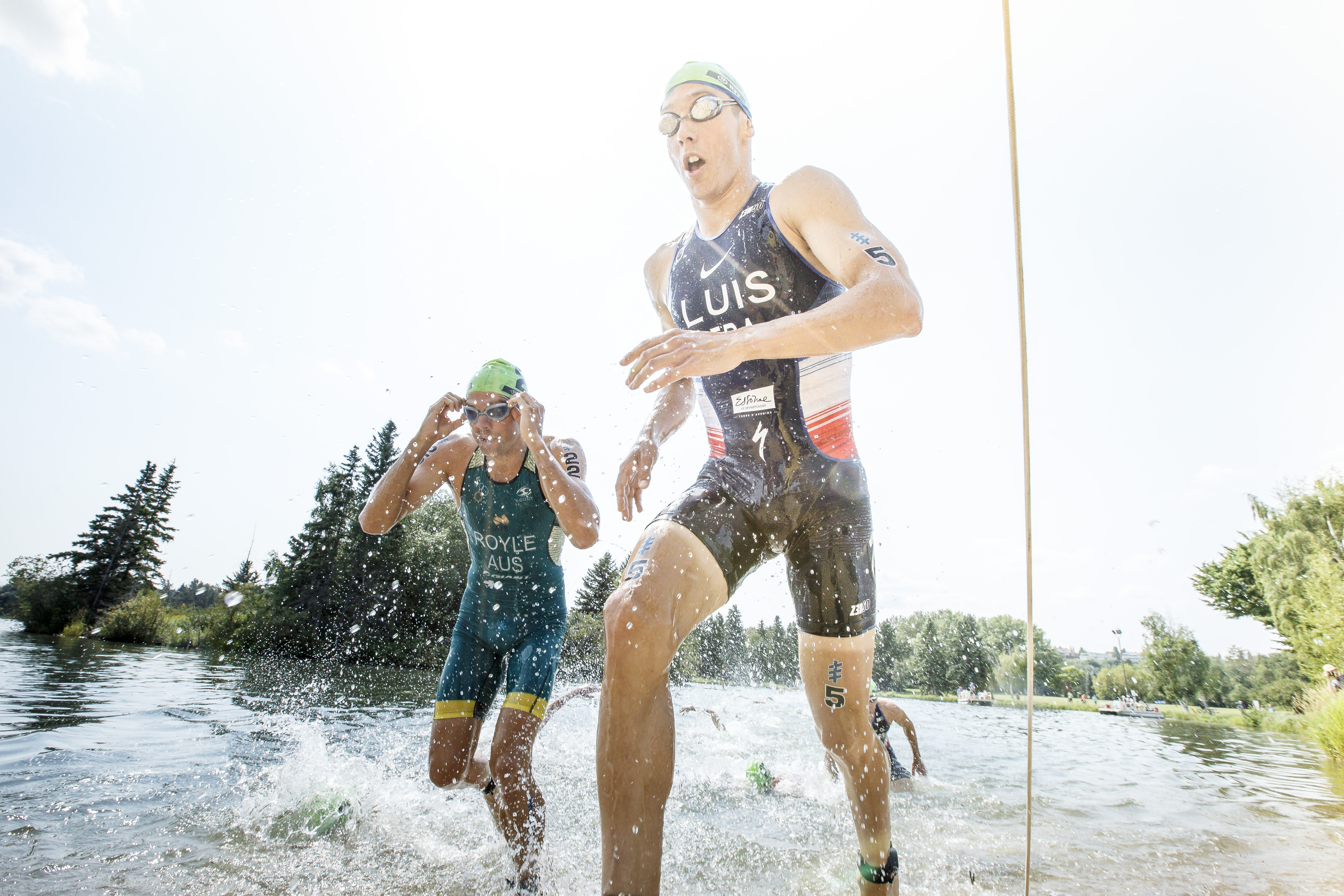 Vincent Luis had one of the best swim seasons of his career in 2018. Not only did he have the fastest split time in a sprint-distance race at WTS Edmonton, but he also led out of the swim in three WTS races during the year. He also was the leader in the water in WTS Hamburg and in WTS Gold Coast. The 2018 season was not the first time that Henri Schoeman dominated the men’s field in the swim. He can regularly be seen near the front of the pack in the water and is known for consistently being among the leaders, but his swim technique also helped him collect some big wins in 2018, including the first WTS race of the season. The South African carried his lead out of the water in Abu Dhabi onto the bike and then maintained it throughout the run to take an impressive gold. Schoeman then followed suit in Bermuda, where once again he earned the fastest split time in the men’s race. In Montreal he was so fast he even had to pause and look back to check he was going the right way such was the size of his lead, and still it was there that he recorded the fastest 1500m swim of the year with a time of 17:08. You can check out that moment here This is the second year in a row that Great Britain’s Jessica Learmonth has earned the honour of being the fastest women’s swimmer. She once again dominated in the water, leading in four WTS races and collecting the best split times over both the sprint and standard-distance. Learmonth started the WTS season in Abu Dhabi and swam the 750 metres in 9 minutes and 6 seconds. Then on the 1500-metre swim course, in her home race at WTS Leeds, she put in a time of 18 minutes and 2 seconds to again be the fastest woman in the water. The Brit also led in the women’s field in WTS Hamburg and WTS Montreal.

**It is little surprise that Varga held the best times in the World Cup series as one of the strongest swimmers in the men’s field. In the WTS this season he led in 2 races (WTS Yokohama and WTS Leeds), and over his career to date he has led WTS swims no fewer than 35 times!