The stunning Austrian city of Kitzbühel will play host to the 2014 European Paratriathlon Championships this weekend. With such a competitive field of paratriathletes hailing from European countries, the races on Saturday are expected to be some of the most competitive this season.

Lauren Steadman (GBR) and Faye Mcclelland (GBR) will battle it out again after an upset in London three weeks ago in which Steadman beat out the 4-time World Champion Mcclelland for gold. Steadman’s win ended Mcclelland’s undefeated streak. Steadman dominated the swim and continued strong on the bike and run to reach the top of the podium.

Her strong swim comes as no surprise to those who know her as a two-time Paralympic swimmer. This weekend, Steadman has the added advantage of heading into the race as the reigning European Champ, so will strive to retain her title.

In the men’s PT1 division, 2013 European Champion Phil Hogg will compete again for first place against fellow countryman and 2013 European bronze medalist Joe Townsend. The pair went head to head in London last month, finishing 2nd and 4th, respectively. Expect to see these two paratriathletes push each other to the top of their division yet again.

The 2013 European champions will be ones to keep an eye on. Martin Schulz (GER), rival Yannick Bourseaux (FRA), and the young buck Jairo Ruiz Lopez (ESP) will meet again after finishing 1-2-3 in Besancon. While Schulz won the European championship in 2013 and has had a strong start to the season with a big win in Besancon, both Bourseaux and Ruiz Lopez will put up a tough fight to stand tallest on the podium this year.

In the women’s PT1 division, three-time World Champion and four-time European Champion Jane Egan (GBR) will have the chance to race for her fifth consecutive European crown. However, this year she will have fellow Brit Karen Darke, who sat out the 2013 season, to compete against alongside recent Besancon winner Rita Cuccuru (ITA).

The 2014 ETU European Paratriathlon Championships will be held on June 21, with athletes going off on Saturday at 8:00am local time. 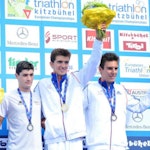 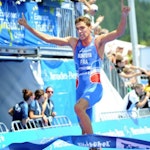 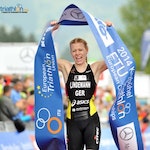 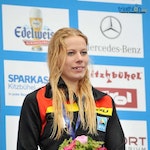 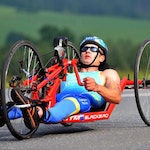 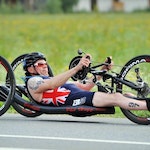 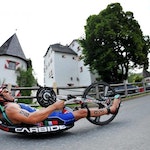 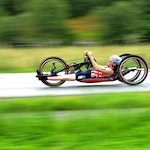 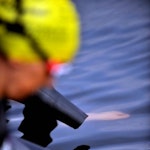 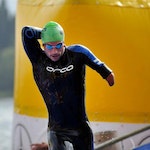 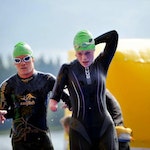 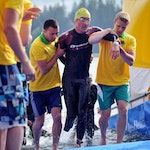