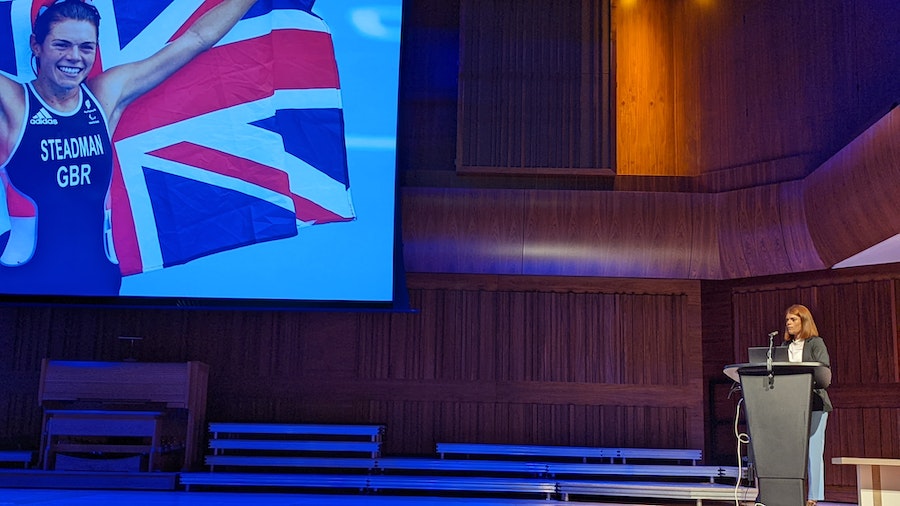 Swansea, Wales, is host of the first-ever International Para Triathlon Conference, which has opened today. The aim of this week’s conference is to bring experts together, from National Federations all over the world, to share insights and lead discussions to develop the sport of para triathlon. The conference is running over three days of workshops and round table sessions, followed by the 2022 World Triathlon Para Series Swansea being delivered on the fourth and final day, August 6th. The World Triathlon Para Series Swansea headlines a week-long Para Sport Festival, coordinated by Disability Sport Wales and the British Triathlon Federation.

Bill James, British Triathlon Chair, opened the day, highlighting that the focus of the conference is to elevate the importance and impact of para triathlon globally.
“If we continue to do the same thing, we will continue to get the same outcomes. It’s time to work smarter and harder to achieve Para Triathlon parity. Let’s be ambitious. “

Dawn Bowden MS, Deputy Minister for Arts and Sport and Chief Whip, welcomed the auditorium of international guests.
“A very special welcome to all the National Federations here today. Swansea has established itself as a successful sports stage. The Para sport festival will see many people trying para sport for the first time, building on Swansea’s reputation for being welcoming, inclusive with a connected and collaborative industry. This conference is hugely important for the development of the sport.”

Great Britain’s Paralympic champion Lauren Steadman is among the line-up of conference hosts at the International Para Triathlon Conference. Lauren Steadman delivered a personal reflection of her own career in para sport and opened up discussion as she shared her motivation to strive for ongoing change, in positive and meaningful ways.
“Two-million people tuned in for Para Triathlon at the recent Commonwealth Games in Birmingham, that is fantastic!”

Dr Debbie Alexander, 1st Vice President of World Triathlon, World Triathlon Executive Board Member and Board Member of the International Paralympic Committee shared extensive knowledge of World Triathlon leadership and presented an overview of the IOC and World Triathlon organisational chart, to provide context of where para triathlon is positioned in the structure to set the scene for the session.
“Let’s keep perspective, where we are coming from and what we bring to these discussions over the next few days.”

Andy Salmon, British Triathlon CEO, presented views on what he would like to see as outcomes from the conference on behalf of British Triathlon, a key stakeholder in the Conference and World Triathlon Para Series Swansea.
“To be extraordinary, to be leaders and we have this incredible opportunity from today and through to Saturday to define how we can be leaders in para triathlon. My hopes for the next four days, let’s define what we mean by Para Triathlon parity and keep striving for better. We need to be the change that we want to see in the world.” 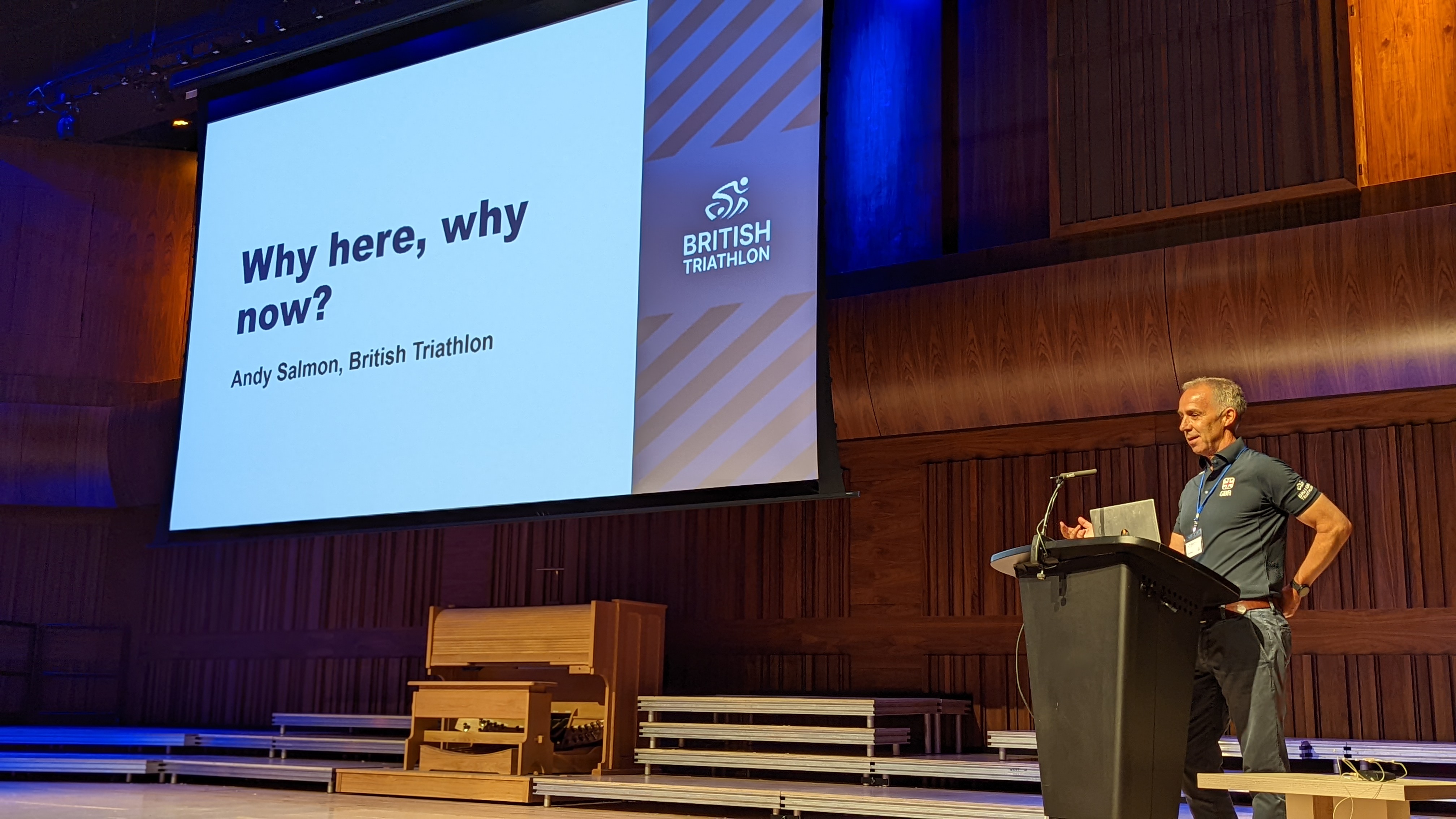 World Triathlon Vice President Ian Howard closed the day with warm words to the international group.
“It’s a privilege to be part of this first-ever International Para Triathlon Conference and to have so many experts from so many countries here with us.”

The conference will continue tomorrow with a focus on para triathlon development, both in athlete experience, programmes and events.