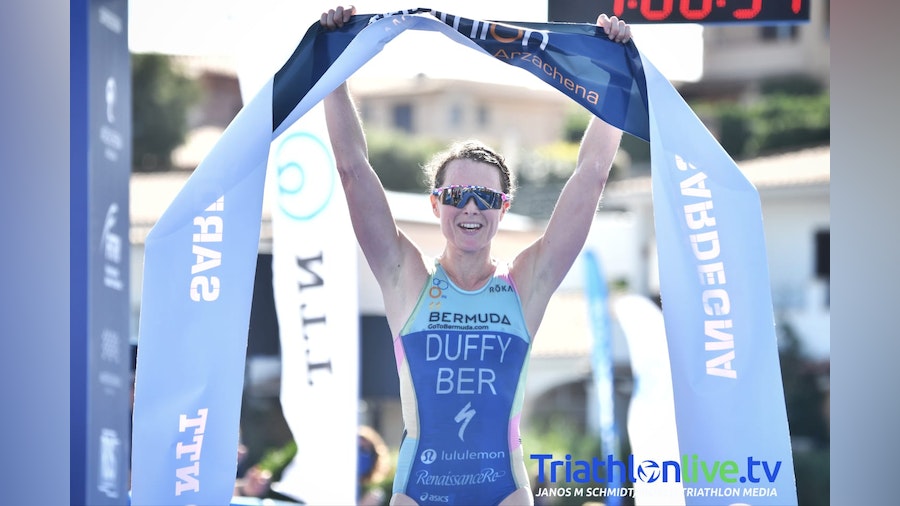 It was one of those performances you just had to take a step back and admire as Flora Duffy took the tough Arzachena World Cup course by the neck and raced solo for an hour to win another brilliant gold. There was to be no catching the Bermudian from the moment she emerged from the water with 10 seconds of daylight behind her, Britain’s Beth Potter running her way into silver ahead of Italy’s Verena Steinhauser.

“I was super happy with the swim, as well as the overall race,” said Duffy. “Sorting out my swim was a main goal here and the bike course I knew I just had to attack. I wasn’t expecting to be riding solo but i’ve been there before so it didn’t freak me out. My coach and I had discussed what sort of power I’d need to use so I tried to ride hard but within myself and really maximise the descent, get aero and push.”
—

The conditions were near-perfect as the athletes took to the beach start line on Saturday morning, 2019 World Champion Katie Zaferes wearing the number one and leading a strong field into the water. By the first buoy, though, it was Duffy who had the clear water ahead of her and as she powered back towards the beach her advantage grew and grew.

The short run into transition confirmed a 10-second lead was already hers, Zaferes, Sara Perez Sala, Rachel Klamer and Anna Godoy Contreras looking to try and bridge the gap straight out of T1.

Duffy had other ideas. The first long climb saw her stretch away and her technical brilliance allowed her to attack the downhill too, carving out a 35-second lead by the end of lap one. Behind her, Angelica Olmo, Leonie Periault and Potter had battled hard to join Zaferes, Klamer and Steinhauser, the two Spaniards dropping off the pace.

The likes of Lisa Tertsch and Erika Ackerlund were struggling to keep in touch almost two minutes back, each climb stretching the field out further.

The lead was just north of 50 seconds as Duffy dismounted and headed into transition with no thought of looking back, then it was Klamer, Potter and Olmo out together and looking to chase the podium places.

It was Netherlands’ Klamer who faded first, while Periault went through the gears and pulled clear in third behind Potter. The Brit had a useful 6-second lead at the bell, Steinhauser, Zaferes and Olmo all hanging tough together and waiting for the right time to make a move.

As Duffy soaked up the final few hundred metres safe in the knowledge gold was hers for the second successive World Cup, Potter came around the final corner with just enough daylight behind her, Steinhauser edging Periault to the final podium spot down the blue carpet.

“That was everything I wanted to get right after Hamburg,” said Beth Potter. “On the second half of each lap I just tried to keep the legs relaxed and then hit the flat and that paid off coming through transition I had the cadence up and was ready to go. Swimming has been a bit of a weakness so i’ve worked on that and just got my confidence up and i’m feeling good.”

“It was a good race for me with the hill on the bike, but I didn’t believe I could get on a podium in such a big field,” said Steinhauser. “It’s such a steep hill you just have to get on the top of it. I didn’t have a great race in Hamburg, was a bit better in Karlovy Vary, and this is an amazing way to finish the season.” 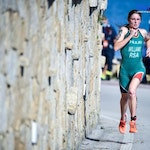 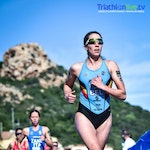 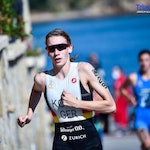 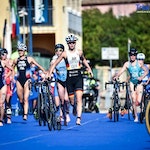 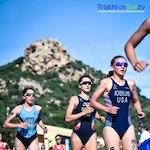 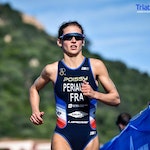 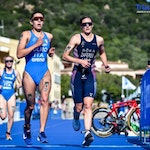 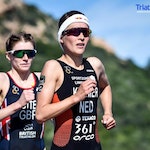 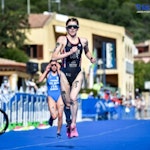 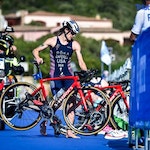 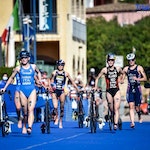