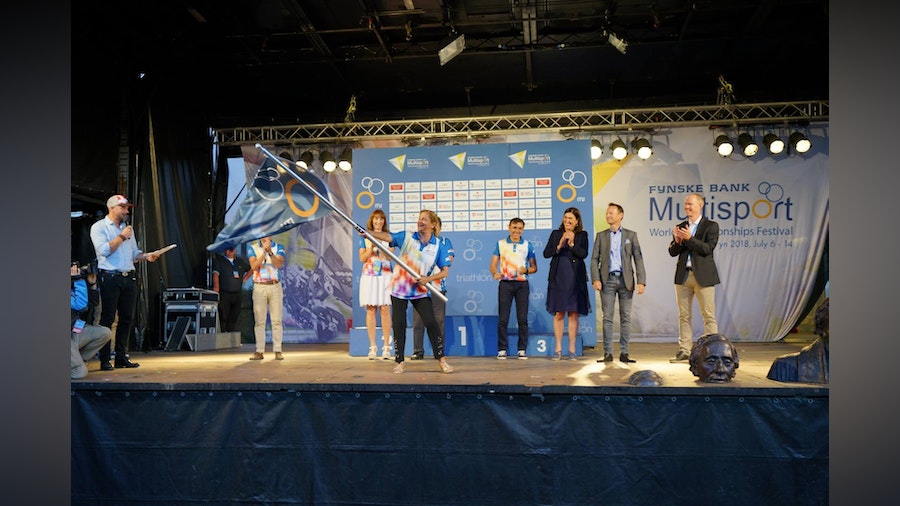 The charming streets of Odense were thriving with the energy of thousands of athletes, as they embarked on their way to line up for the 2018 FYNSKE BANK Multisport World Championships. Denmark turned on the most incredible Summertime weather which added to the exceptional athlete and visitor experience.

Crowds descended upon Denmark to travel across the beautiful region, to the buzzing cities of Odense, Svendborg and Middelfart, to represent their country and aim for personal bests and race triumph.

Nearly 3,000 athletes, across 40 nations, achieved their finish line goals across the World Championship events, including the Duathlon (Sprint and Standard Distance), Cross Triathlon, Aquathlon, Aquabike and the Long Distance Triathlon.

Spain’s Pablo Dapena Gonzalez and Denmark’s Helle Frederiksen claimed the world titles, in their respective elite long distance races, while over 1,000 age group athletes achieved their own success over the challenging distance.

ITU President and International Olympic Committee member, Marisol Casado, was thrilled with the event. “It was a really intense 10-days of sport at its finest and now it’s time for everyone to celebrate their success and this magnificent event.”

“There’s nothing like attending a World Championship event but the 2018 Fyn Multisport festival was something quite special. The people of Denmark could not have been more welcoming and the idyllic surroundings made for a stellar backdrop to a fantastic week of racing. Never in my wildest dreams growing up did I think I would represent my country. Every time I pull on my GBR tri-suit it’s a reminder of how far I’ve come. Competing in a race and hearing “Go Thompson! Go GB!” is one of the most amazing experiences and only motivates me to push on and work harder!”, said Lee Thompson, British age group athlete.

“I was inspired by watching my mother compete and medal in the Multisport World Championships last summer in Penticton and made it my goal to qualify and compete in Denmark. One year later, I found myself crossing the blue carpet finish line of my first Standard Distance Duathlon World Championships overwhelmed by the incredible atmosphere, the fast and furious course and the amazing opportunity I had been given to represent my country in the absolutely beautiful town of Odense!” Megan Powell, British age group athlete said.

Age group triathlete Signe Inglev grew up exactly where the 2018 FYNSKE BANK Multisport World Championships Fyn was staged and her goal was “to be a finisher”. It’s now post-event and Signe is celebrating the success of her finish line goal and enjoying a holiday with her family, reflecting on a great race experience. “I had so many people cheering for me, it was very touching.”

“My first multisport world championships was immensely eye-opening. I felt how inspiring and rewarding it is to race for my country and against high level athletes”, said Isaac Chung, Canadian age group athlete.

Brazilian triathlete Germana Monteiro De Moraes reflected on her personal athlete experience at the World Championships, “Life is a race that you don’t run alone. That winning feeling is not the only thing to arrive, it’s to enjoy the feeling of smelling the flowers along the way and learning the pain caused by every thorn. The day was epic! A unique experience.”

Each event comprised of an Elite, U23, Junior, ParaTriathlon, Age Group and Open Wave category and ranged from the youngest competitor being 16 years old to the most senior athlete out on course being an inspiring 88 years of age, crossing the finish line.

Sixteen athletes were presented with the ‘Multisport Legend’ award title at the 2018 event including Danish paratriathlete Marianne Hüche and Garth Barfoot, New Zealand’s triathlon legend, who represented in the 80-84 age group category.

When it comes to harnessing fierce determination, worldly passion for multisport with the desire to race, Danish paratriathlete Marianne Hüche has it all and more. Hüche is having a remarkable season and was incredibly proud and humbled to have the 2018 FYNSKE BANK Multisport World Championships, Fyn, hosted in Denmark, where she was crowned with the Multisport Legend status.

“There is something so very special about triathlon. It was an amazing week when I reached my goal of becoming a multisport legend and more. It’s without comparison my biggest sporting experience to date - winning four world cup titles at home,” Marianne Huche, Danish paratriathlete.

As the sun set over the grand stage of beautiful Odense, for the final day of competition, it was time to celebrate the success of all involved in the 2018 FYNSKE BANK Multisport World Championships. The flag was raised for the final time before handing over to Pontevedra, the host city of the ITU World Triathlon Multisport Championships 2019!

“I have never experienced anything like it. On the course we are competitors but we help each other. Triathlon. It’s the community. It’s so very special. It’s not just in Denmark, it’s all over the world. It’s a special spirit and mutual connection between triathletes, It’s my sport and always will be,” paratriathlete Marianne Hüche.

2019 ITU World Triathlon Multisport Championships will be staged in Pontevedra, Spain, across April 27 to May 4. 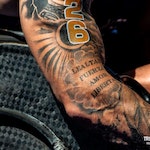 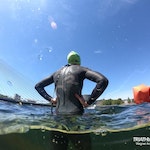 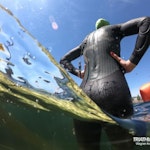 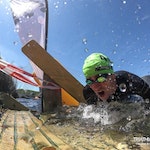 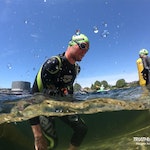 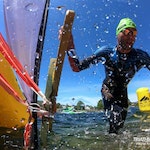 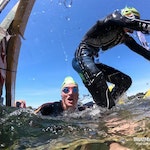 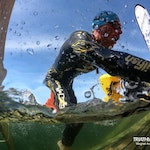 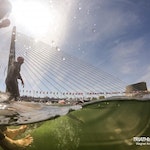 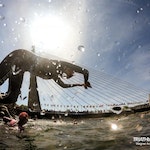 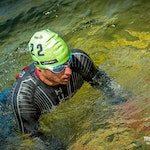 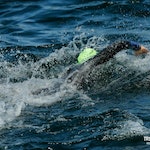