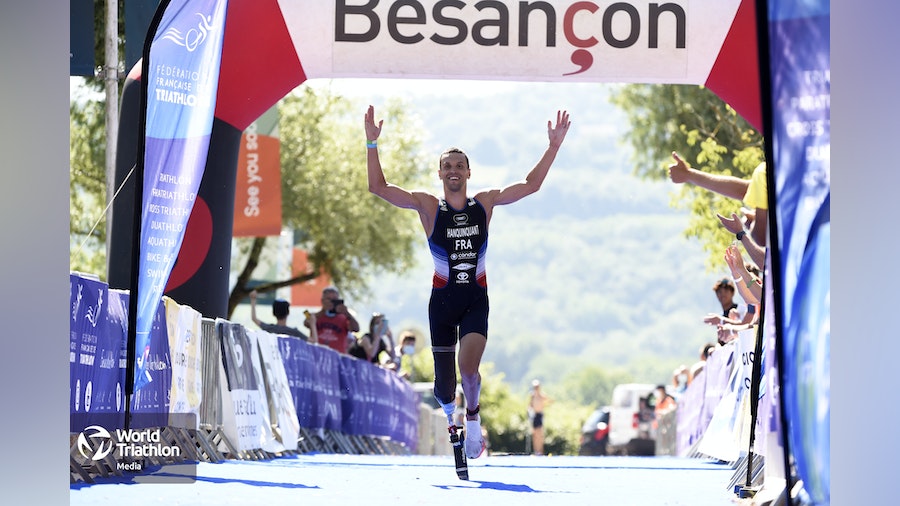 Another glorious day for the French Para athletes that leave the World Triathlon Para Cup in Besancon with 11 medals in their tally. The French team is now heading the last event of the Paralympic qualification period with confidence, knowing that the delegation in Tokyo this summer will be one of the ones to beat in all categories.

PTWC
It was the Austrian Florian Brungraber who crossed the finish line in the first place, improving his third place in the World Triathlon para Series in Leeds last week. Second today was Italian veteran Giovanni Achenza, while the bronze medal was for a young French para triathlete, Louis Noel, that has had a great comeback o competition after almost a full year out.

On the women’s field, it was Rita Cuccuru (ITA) the one who claimed the gold medal, followed on the finish line by Mona Francis (FRA) and Brenda Osnaya Alvarez (MEX), all of them competing in Besancon just a week after a great performance in Leeds.

PTS2
French Jules Ribstain had another magnificent display of strength in Besancon to claim the victory in the men’s PTS2 class, with almost three minutes over the next men on the finish line, Maurits Morsink (ND). The bronze medal was for Russian Vasilii Egorov.
On the women’s field, by claiming the victory in Besancon Finland’s Liisa Lilja almost secured her presence in the Tokyo Paralympic Games, followed by Cecile Saboureau (FRA) and Veronica Yoko Plebani (ITA), another woman that is currently classified for the Paralympics in the PTS2 class.

PTS3
Nico Van Der Burgt (NED) claimed the win in the PTS3 men’s category,l stopping the clock on 1h15’07’‘, more than seven minutes ahead of the second man on the finish, French Michael Herter. The third place was for the Spaniard Joaquin Carrasco. Van der Burgt is currently the first PTS3 man ranked on the PTS4 class, and trying to class up and qualify for the Paralympics, in the same situation as Ribstain, PTS2 trying to qualify also in the PTS4 class.

Coline Grabinski, from France, was the only athlete competing in the women’s PTS3 field.

PTS4
One of the French Para triathlon super stars, Alexis Hanquinquant, was the one claiming the victory in the PTS4, crossing the finish line well ahead of Eric Mcelvenny (USA), who finished almost five minutes behind Alexis, for much delight of the local spectators in Besancon. The third place was for Joe Kurt (LUX), who seems to be in form and trying to climb some spots in the ranking to grant himself a ticket to Tokyo this summer.
On the women’s field, it was Marta Frances Gomez, from Spain, claiming the first place, only followed by Elke Van Elgelen (GER), even though both athletes have not many chances of qualifying for the Games as they both would need to class up and compete in the PTS5 category.

PTS5
Paralympic champion in Rio 2016, Martin Schulz (GER) was the one who stopped the clock on the men’s PTS5 category, and he will maintain the lead of the Paralympic qualification ranking at least for one more week, and with all eyes set on him this summer. An excellent run by Austrian Guentzen Matzinger ended up with him claiming the silver medal, while Yannick Bourseaux (FRA) ended up in the third place.

On the women’s field, British Claire Cashmore dominated the race from the begining, leaving Marta Dzieciątkowska and Monika Belczewska, both from Poland, to fight for the other spots on the podium.

PTVI
It was Hector Catala Laparra (ESP) claminig the first place in the visually impaired athletes category. The Spaniard finished in second place in the Leeds para Series event last week, and seems to be slowly building up towards the Games in Tokyo this summer. Behind him, Thibaut Rigaudeau and Antoine Perel, both from France, completed the podium.
Allison Peasgood (GBR) was the one crossing the finish line first in the women category, followed by Annouk Courzillat (FRA) and Ksenia Vibornykh (RUS). 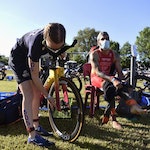 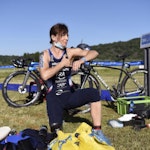 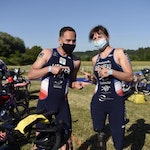 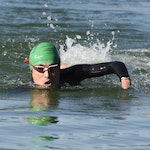 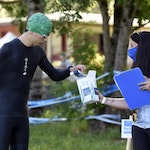 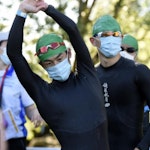 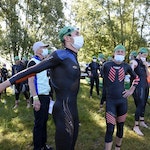 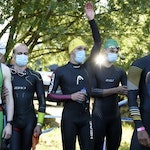 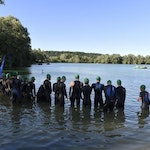 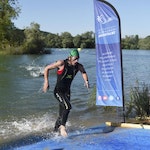 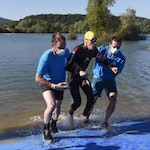 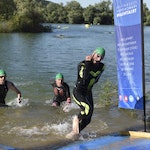