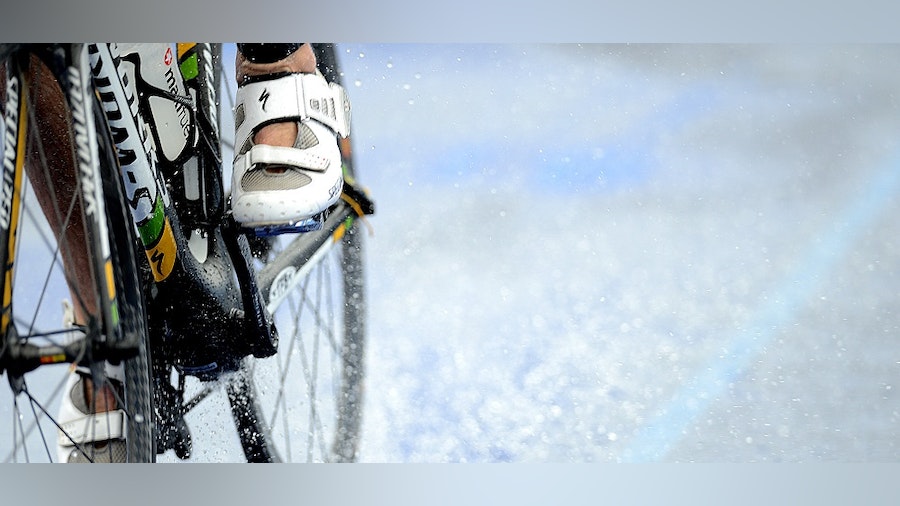 ITU today announced seven inductees for the second annual Hall of Fame. These athletes and lifetime achievement honorees will be officially inducted into the ITU Hall of Fame at a gala held as a part of the ITU World Triathlon Grand Final Chicago on Thursday, September 17.

“It is with great pleasure that I welcome these seven inductees into the ITU Hall of Fame,” said ITU President and IOC Member Marisol Casado. “Despite our short history of 26 years as an International Federation, ITU has been privileged to have witnessed incredible athletes accomplish amazing feats. They laid the foundation for the Federation we have grown into today.”

The induction ceremony will take place following the men’s Under23 and Junior and Age Group Sprint Distance World Championship races in Chicago.

Those nominated for the men’s and women’s categories were selected based on the criteria that each has a championship title in one or more ITU World Championships, Olympic Games, Paralympic Games, World Cup Series, and/or ITU World Rankings.

Lifetime Achievement Nominees were selected based on their extraordinary, long-term contributions off the field of play or through an exceptional contribution to ITU and the sport of triathlon.