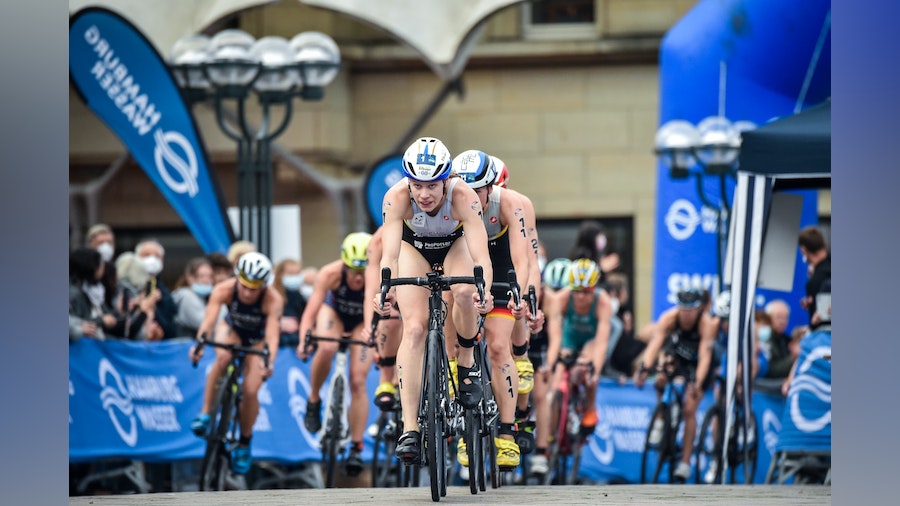 Back in 2002, as Hamburg made its debut as host of the world’s best triathletes, Canada’s Jill Saveage won a sprint finish against the great Siri Lindley of the USA, setting the tone for two decades of brilliant racing and high entertainment that has taken place in the historic German city ever since.

Fast forward twenty years, WTCS Hamburg could be a formative moment in Flora Duffy’s pursuit of a historic fourth world title, Beth Potter and Taylor Spivey are among the favourites eyeing first-ever Series golds, and the crowds will be back in force to cheer on the action all along the sprint-distance, city centre course. It begins with a 750m swim in the iconic Alster waters, transitions to six tight, technical laps of the 21km bike and wraps up with a two-lap, 5km run to the tape. Watch the athletes try to close the gap on current Series leader Georgia Taylor-Brown from 1.30pm CEST, over on TriathlonLive.tv.

—
The first time Flora Duffy (BER) lined up at the Binnenalster lake in Hamburg she was 18, starting her first race as a senior after finishing in second place just weeks earlier at the Junior World Championships and about to start her Olympic journey. Little could she have imagined back then that 16 years later she will line up again in Hamburg as the reigning Olympic champion, three-time World Champion and trying to prove that, despite the bad luck of the last weeks, she is ready to fight once again for the top of the podium.

Duffy’s journey to Hamburg has not been an easy one. After finishing in third place in the first WTCS of the season in Yokohama, she tested positive for Covid. She then raced in Leeds where she was surprisingly dropped on the bike and finished in 7th place. The Bermudian had a frustrating weekend two weeks ago when her bike never arrived in Canada, where she was trying earn a slot on the Ironman 70.3 World Championships, and now hits Hamburg, ready to prove once again that she is in title-winning form.

Duffy wont be wearing the number one this Saturday, that honour assigned to Beth Potter (GBR), currently standing in second place on the Maurice Lacroix World Triathlon Championship Series Rankings, and looking to land her first victory on the top tier events of World Triathlon. The rapid runner knows that this course and format is just about as suitable for her as can be, and won’t want to pass up the chance of a career-first gold.

Both Duffy and Potter know that no matter what they do this weekend, they won’t be able to leave Hamburg on top of the rankings, with Georgia Taylor-Brown sitting comfortably in that position even though she has decided to skip the race to focus on her preparations for the upcoming Commonwealth Games.

Laura Lindemann will surely have the extra motivation of the local crowds, pushing her to defend the title she won in style last year, but she will have to share their cheers with several teammates that have shown great performances this season; Anabel Knoll, Marlene Gomez-Islinger, Lisa Tertsch, Nina Eim and Lisa Meißner will indeed be ones to watch closely this Saturday.

The American squad has a fantastic history of performances in Hamburg, but neither Taylor Spivey nor Summer Rappaport have never won here. Both seem back in good form after dealing with injuries and Covid recovery in the last weeks, and this would be the perfect opportunity for them to return to podium positions, especially if it all boils down to a running race with a big group finishing the bike segment together.

With Cassandre Beaugrand and Leonie Periault also missing, this Saturday could be the perfect opportunity for another French woman, Emma Lombardi, to step on the Hamburg podium. The current U23 World Champion had an astonishing performance on her debut on the WTCS circuit in Yokohama, where she finished in fourth place, and seems to be in the perfect place to be among the top finishers here.

Another athlete that always enjoys the incredible atmosphere in Hamburg is Natalie Van Coevorden (AUS). The Aussie has raced nine times in the German city, and feels almost at home on this technical bike course, after having fixed her residency in Hamburg two years ago. Van Coevorden plans to finish her preparations for the Commonwealth Games this week, and another top 10 would round off a consistent Spring, in which she has grabbed enough points to be the first Australian ranked both on the Series and on the Olympic qualification ranking.

The younger generation is still coming in strong, and Hamburg has a long-lasting tradition of great performances from young and fast athletes. Keep an eye on Alberte Kjær Pedersen (NED), Sian Rainsley (GBR), Lea Coninx (FRA) and Maria Tome (POR), but it will also be interesting to see how the great and much more experienced athletes Rachel Klamer (NED) or Andrea Hansen (née Hewitt) will perform this weekend, both of them with over eight participations under her belts.

The women’s race will get underway on Saturday at 13.30h and you can watch the race live and on demand on triathlonLIVE.tv 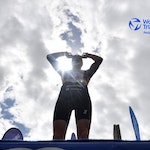 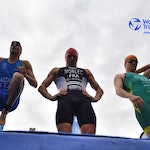 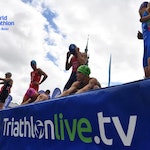 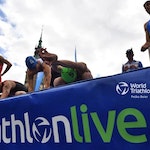 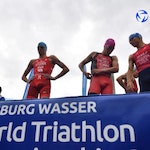 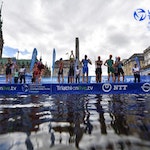 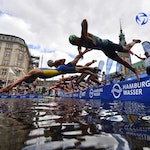 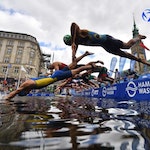 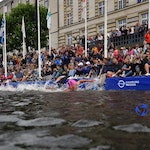 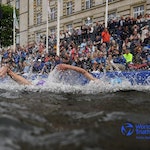