First ever Global Triathlon Awards heading to Nice on 20 January 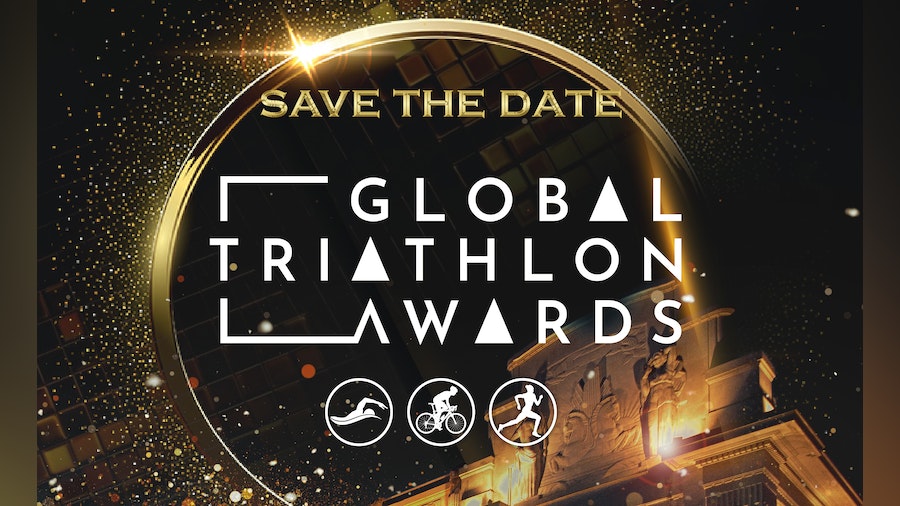 Want to know who will be crowned the Global Triathlon Awards’ Best Male and Female Triathletes of 2022? The first ever edition of the annual event takes place in Nice on 20 January, conceived to recognise and celebrate the people and products, ambassadors and innovators behind the sport.

A collaboration between World Triathlon, Super League Triathlon and the Professional Triathletes Organisation, the eleven categories up for awards also include the Rookie of the Year, Outstanding Contributor and two Lifetime Kudos Awards; one going to a pro athlete and one to a major contributor to the sport.

The former World Marathon Champion Paula Radcliffe MBE and sports presenter Will McCloy will be hosting the evening, that is also set to be attended by some of the biggest names in the sport and will be streamed live over on TriathlonLive.tv from 7pm CET.

Presenting the award for Rookie of the Year will be World Triathlon President Marisol Casado.

“The Global Triathlon Awards provide the perfect opportunity to shine a light on the people and partners who have made a big impact on our sport over the past 12 months,” said Marisol Casado. “The awards recognise those who helped to make 2022 such a landmark year for triathlon in all of its forms. As the governing body for the sport, World Triathlon is delighted to work closely with our partners Super League and PTO on what is set to become an absolute highlight of the calendar going forward as we prepare for another massive season and build to Paris 2024.”

The GTAs are judged by a panel of industry experts that for 2023 features Jordan Blanco, Stephane Diagana, Emma-Kate Lidbury, Tim Don and Chelsea Burns.