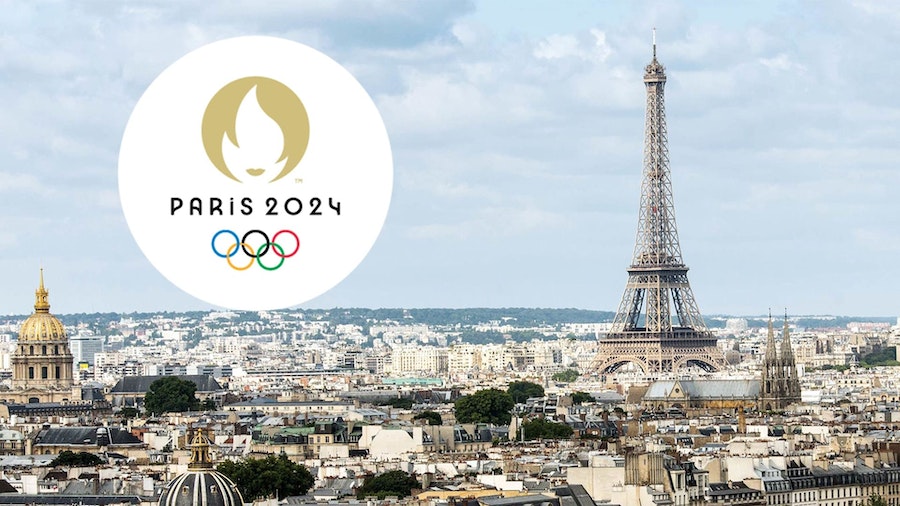 World Triathlon is pleased to announce that the IOC has approved the Olympic Qualification Criteria for the Paris 2024 Olympic Games. The Criteria was previously endorsed as well by the World Triathlon Executive Board.

Please note that World Triathlon will have three (3) medal events in Paris 2024 Olympic Games: Men individual race, Women individual race and Mixed Relay. The total quota will be 110 athletes (55 men and 55 women) and the Qualification period will start on May 27, 2022, and will finish on the same day in 2024.

There will be various ways to qualify for Paris 2024 Olympic Games and earn one of the 55 spots available for each gender. As in the previous edition of the Olympic Games, there will be Mixed Relay events counting towards the qualification.

The top six countries of the Mixed Relay Olympic Qualification Ranking as of March 25, 2024, will secure 2 men and 2 women quota places. In case a country already had secured their spots previously, the places will be allocated to the next highest ranked country.

There will be two further countries awarded with 2-2 places from those finishing on the first places of the Mixed Relay Olympic Qualification Event, to be held between April 15 and May 27, 2024. If a country has already been allocated spots, it will not be eligible to participate on this event.

With these three methods, we will have secured 22 of the 55 places.

There will be 26 places available through the Individual Olympic Qualification Ranking.

For those countries with 2-2 places already secured by any of the previous qualification pathways, the top 2 athletes in both genders will not be considered in this ranking.

The 26 highest ranking athletes on the World Triathlon Individual Olympic Qualification Ranking as of May 27, 2024 will be allocated one quota place for their country, respecting the maximum quota allocation per NOC per event.

The eligibility criteria to any of the athletes for all the above places will be the top 140 places of the Individual Olympic Qualification Ranking.

The “new flag” rule will be applied again for the qualification for Paris 2024. The countries that will be eligible for those places will be the ones which athletes’ are at the best ranking position from the continent on the World Triathlon Ranking (former Points List) from those countries which didn’t secure any place by any means of the above.

Last but not least, a maximum of 2 invitations will be awarded by the Tripartite Commission to countries entitled to receive such places and with eligible athletes according to the IOC criteria, which is to be in the top 180 of the World Triathlon Ranking for the last two qualification means.

Some other important aspects: the quota places will be earned for the countries and it will be the internal decision of the National Olympic Committees to nominate the athletes from those eligible.

Countries with minimum 3 athletes in the top 30 of the Individual Olympic Qualification Ranking will be entitled to qualify 3 athletes, other countries may earn maximum 2 quotas per gender.

NOCs with 2 men and 2 women qualified, irrelevant to the qualification pathway, are entitled to have a team competing in the mixed relay event.

Also, it will not be mandatory to compete on the individual events of the Paris 2024 Olympic Games to be part of the team of the Mixed Relay event, however the quota of the counties will not be increased in such case.

Finally, we would like to thank all the relevant parties for their contribution for the development of all the criteria. If you have any question, please direct it to World Triathlon at sport@triathlon.org.