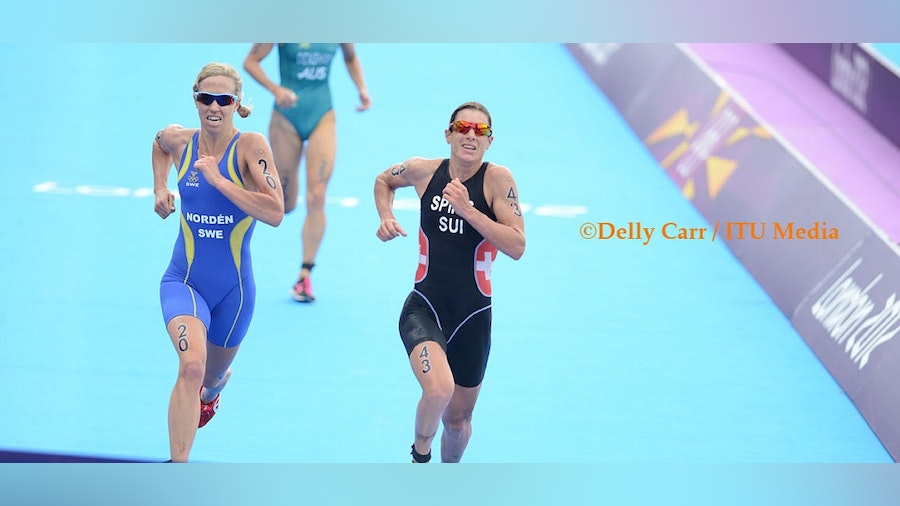 Following the recent approval by the IOC Executive Board, ITU today released the qualification system for the 2016 Olympic Games. The road to Rio is set to officially begin on May 15, 2014 at the World Triathlon Yokohama, giving athletes two years to secure their Olympic berths with the qualification period concluding on 15 May, 2016.

“It seems like just yesterday we were in London watching history be made,” said ITU President and IOC Member Marisol Casado. “The return of the Olympic qualification period is always a very exciting time, as well as an important phase that spurs the development of our sport.”

A total of 55 men and 55 women will battle for gold in Rio, with a maximum of three athletes sent to compete for the first eight National Olympic Committees (NOC) that qualify for positions. All remaining NOCs will have the opportunity to qualify no more than two triathletes.

After the number of spots is earned by each country, the NOC will then be responsible for selecting which of its eligible athletes will toe the line in Rio. To be eligible to participate in the Olympics, all athletes must meet one of the following requirements:

The host country is also guaranteed one quota place per gender, while another two qualification berths will be allocated by the Tripartite Commission Invitation. Please find the Rio 2016 Olympic Qualification Criteria here.