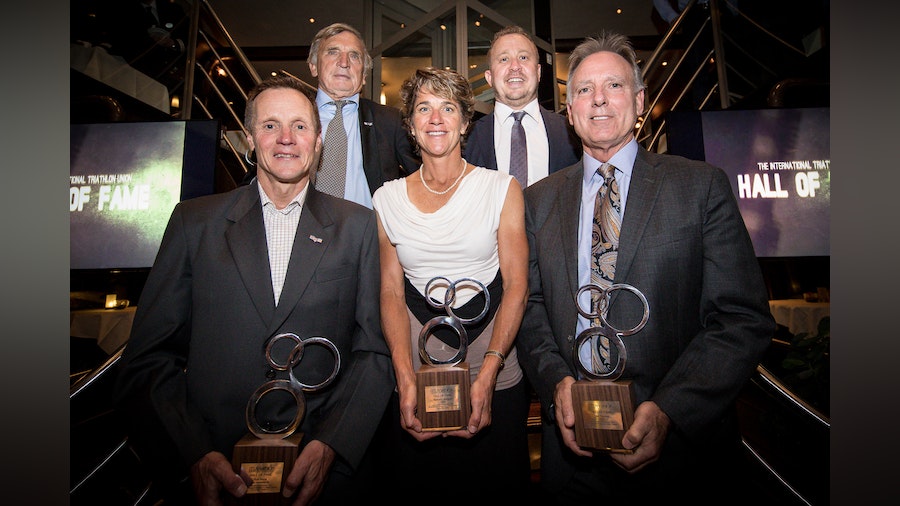 ITU today announced the six inductees for the fourth edition of the Hall of Fame. The induction ceremony took place at a gala dinner on board the James Cook ferry in Rotterdam, the city that will host the ITU 2017 World Triathlon Grand Final, on September 13.

“It is with great pleasure that I welcome these inductees into the ITU Hall of Fame,” said ITU President and IOC Member Marisol Casado, who was not able to be present at the ceremony but sent her warm messages to all inductees. “We are a very young International Federation, but we have been privileged enough to have witness some incredible athletes compete and accomplish amazing feats, so it is a great pleasure to have those great names included on our historial gallery”.

Elite Women
Jackie Fairweather (Gallagher) – Jackie Fairweather was a World Champion Australian triathlete and long-distance runner. Fairweather began competing in triathlon in 1992, and won the elite Australian National Series in her first season. She spent eight years as a professional triathlete and in 1996 she became ITU World Triathlon Champion in Cleveland, Ohio, setting a championship record time of 1 hour 50 minutes 52 seconds. She also won the ITU World Duathlon Championships in 1996 to become the only person ever to win both world titles in the same year.

Barb Lindquist (USA) – Barbara Metz Lindquist (born July 1, 1969 in Wilmington, Delaware) began swimming aged eight, and was eventually recruited to swim at Stanford University, where she was a member of the 1989 NCAA Championship Team. Swimming for the US National Team she won a gold and three silver medals in the 1987 & 1991 Pan American Games. She was a finalist in three events (200m free, 400m free, 800m free) at the 1988 Swimming Olympic Trials. After graduating from Stanford with a B.A. in Human Biology in 1991, she gradually moved into Triathlon, becoming one of the sport’s most consistent performers. Of her 134 career races, she won 33, stood on the podium 86 times, and had 114 top 10 finishes.

Barb represented the USA in the 2004 Olympics in Athens, placing 9th. She was a member of the USA Triathlon Team for the ITU World Championships for 10 straight years, with her best finish being a silver medal in 2002 in Cancun, Mexico. Barb’s consistency in racing solidified her as the #1 World ranked ITU triathlete from February 2003 through 2004, a spot held longer than any other male or female in the sport.

Elite Men
Miles Stewart (AUS) – His professional career started when he placed third in his first ever event at just 15 years old. With an impressive background in swimming, speed skating, duathlon, aquathlon, triathlon and cycling, winning national championships in all six sports, he was a well-rounded athlete.

Stewart made his first World Championship team in 1989, aged 18, and finished in an incredible fourth place. At age 20, Stewart experienced one of the defining moments of his career, winning the illustrious World Championship in his hometown, the Gold Coast. He remains the youngest triathlete ever to be World Champion.

Barel won the first ITU Long Distance Championships in 1994 (Nice), and competed for the Netherlands in the first Olympic triathlon at the 2000 Summer Olympics, taking forty-third place with a total time of 1:55:36.69 at the age of 42.  He also crowned his career by coming first in the European Cross Triathlon Championship in 2008

Carl Thomas (USA) - Thomas was the Vice President of marketing at Speedo Swimwear in 1982, where he then joined Jim Curl to create the U.S. Triathlon Series. The triathlon series quickly spread from the original five cities to 12 nationwide. The format of the series and the distance was considered ideal for Olympic competition, and Thomas predicted that by the time triathlon was an Olympic sport, “hundreds of thousands of athletes will have competed at the Olympic distance” worldwide.

In 1984, he founded CAT Sports Inc., creating network televised special events for a number of sports and acting as the executive producer of over 25 televised triathlon events for ESPN, NBC and other national syndications. Thomas also served as the first Treasurer of the International Triathlon Union and has served as a pioneer in the triathlon community.

Joop van Zanten (Netherlands) - Joop van Zanten is a Dutch triathlon pioneer, whose contribution has brought the sport of triathlon to what it is today. With his endless commitment and vision, Joop played a key role in establishing and formalising triathlon organisations.

Joop contributed to the formation of the Dutch Triathlon Bond in 1987 and was the first President until 1999, when he stepped down in order to enjoy more time participating in sporting events. Joop paved the way for triathlon in order to formalise, regulate and increase the accessibility of the sport. 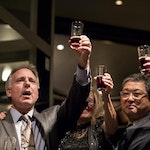 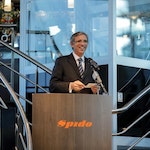 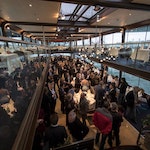 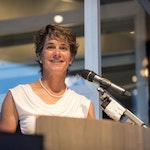 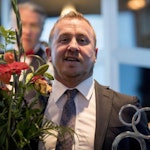 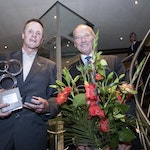 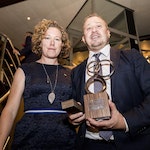 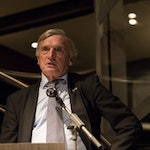 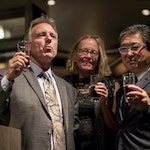 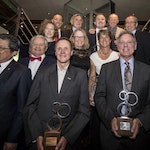