ITU approves changes on the competition rules for 2018 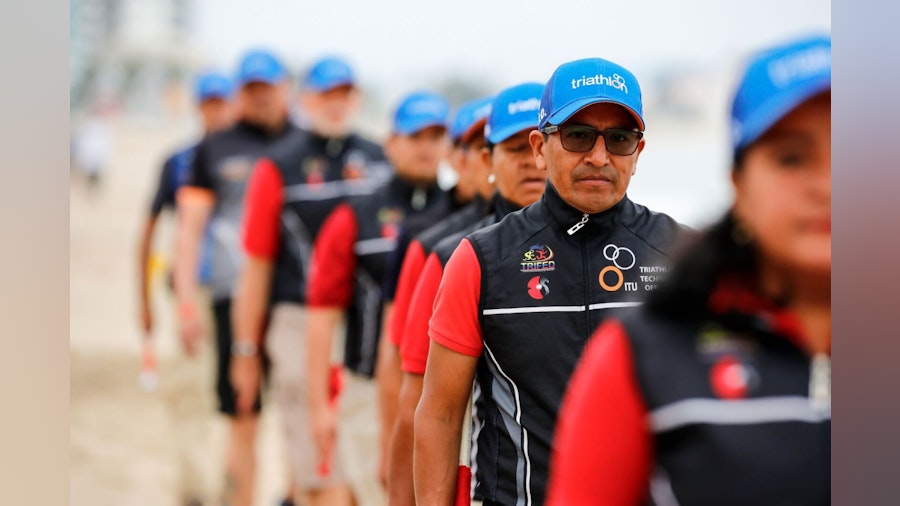 The International Triathlon Union Executive Board, met in Edmonton, has approved some significant changes in the competition rules for the 2018 season. The changes, which include withdrawals, penalties, quotas, qualifications and paratriathlon rules updates, will be applied from January 10, 2018.

“Our Technical Committee along with various other committees and the Sport department has worked really hard during this year to adapt our rules to the new circumstances and try to have a safer and fairer field of play ever”, said ITU President and IOC member, Marisol Casado.

“Our team has studied all cases and possibilities and applied new rules, changed some that were obsolete or updated some other in order to guarantee the best conditions for all our athletes. We also wanted to provide a fantastic and engaging spectacle in every single one of our events, and with those changes, I am sure we will”, said Gergely Markus, ITU Sport Director.

In the 2018 season, disk brakes will be allowed. In Paratriathlon, from now on there will be nine sport classes as a replacement of sub-classes for PTVI and PTWC, with six Paratriathlon medal events remaining as in 2017.

To avoid athletes withdrawing from events in the weeks prior, National Federations will only have 48 hours to do any substitutions or withdrawals. Penalties for doing so after 30 days before the event can be avoided with the “joker” rule, with a specific amount of opportunities federation by federation.

One of the changes is related with the prohibited use of communication devices of any type, including, but not limited to, cell phones, smart watches and two-way radios during a competition in a distractive manner. Also, cameras, phone cameras and video cameras are prohibited unless permission is given by the ITU.

One of the new rules approved by the Executive Board reads that an athlete cannot physically assist the forward progress of another athlete on any part of the course. This will result in both athletes being disqualified.

In 2018, an annual pre-participation evaluation (PPE) will be mandatory for all athletes competing in Youth, Junior, U23, Elite and Paratriathlon events.

To miss the briefing will result in a delayed start for any competitions, including triathlon, for all categories. The delay will be determined by the distance of the event, the same way as the penalty time applicable.

Regarding clothing, trisuits must be textile material, while if an athlete decides to wear two caps, the second swim cap must be unbranded and the official swim cap must be on the outside from the moment of the athletes’ line-up.

The procedure of the appeals and protest have been reviewed to improve its application for any type of events and categories. The penalties received for drafting violation can’t be appealed, while the rules have been clarified related to overtaking and dangerous riding.

As it was announced before, the various ranking criteria have been reviewed. Some of the significant changes are that the World Cups will not count towards the World Triathlon Series Ranking. The former ITU Points List has been renamed as ITU World Ranking, with all level of events counting towards it, from National Championships up to the Grand Final. Continental Rankings will now be extracted from the ITU World Ranking.

The introduction of the Mixed Relay Ranking will classify National Federations based on their results on the different level of Mixed Relay events.

Click here to read all the Paratriathlon Classification Rules