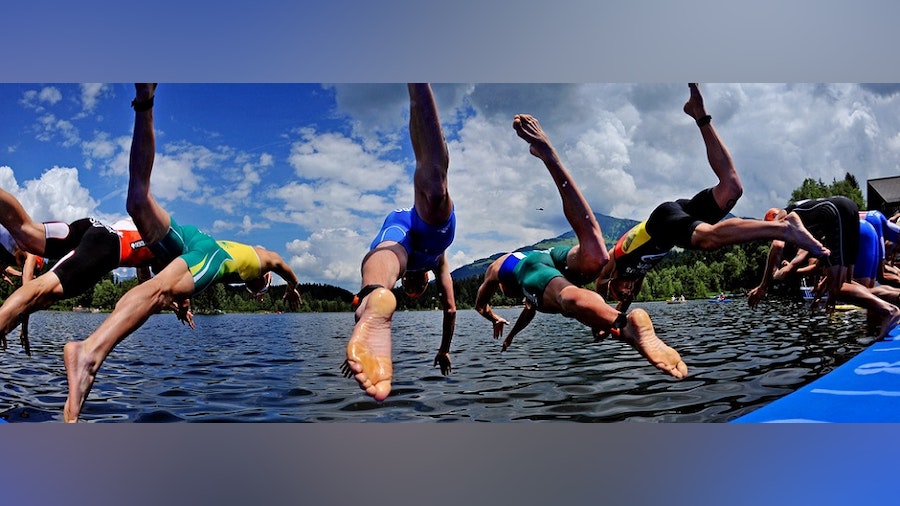 ITU is delighted to announce that Opel/Vauxhall Ampera will serve as the official auto supplier for the 2013 World Triathlon Series races in Hamburg (July 20 - 21) and Stockholm (August 24 - 25), as well as the spectacular Grand Final in London (September 11 - 15).

The emission free and silent Opel/Vauxhall Ampera will lead out the elite field of triathletes at all three events, setting the stage for a dramatic conclusion to the series. As Europe’s best-selling electric car in 2012, it will also act as an environmentally friendly and comfortable shuttle service vehicle for dignitaries and VIPs in each city.

“Triathlon is a rapidly-growing Olympic sport. It requires serious ambition, absolute perfection and enormous versatility - values that our Ampera also ideally represents,” says Opel CEO and dedicated marathon runner Karl-Thomas Neumann. “So we are delighted to be the only automaker to exclusively support the ITU World Triathlon Series in Europe with our emission-free electric vehicle.”

ITU President and IOC Member Marisol Casado said, “The Opel/Vauxhall Ampera delivers power and endurance in a sustainable format, which reflect triathlon’s core components, as well as key values for ITU. We are delighted to partner with a company that shares our same message.”

With a fully charged battery, the Ampera can cover between 40 and 80 km purely electrically and with zero emissions before the clever range-extender concept kicks in and enables a driving range of up to 500 km without requiring a filling station stop. The spacious sedan has room for four occupants and their luggage or sporting equipment.

The ITU World Triathlon Series attracts enthused athletes and spectators from across the globe. In total, more than 22,000 participants from every continent are expected to take part in the final three events of the premier triathlon series. In addition, an estimated 800,000 spectators will cheer on both the amateur participants and the world’s best triathletes across the courses. In the remaining races, elite athletes will compete for precious points to decide the 2013 World Championship title, which will be contested on the iconic Olympic course in London’s Hyde Park.

The ITU World Triathlon Series has already held events in New Zealand, USA, Japan, Spain and most recently in Kitzbühel, Austria. The multi-continent triathlon series is a major event for on-site spectators, as well as TV sport fans - with all events broadcast in over 160 countries.