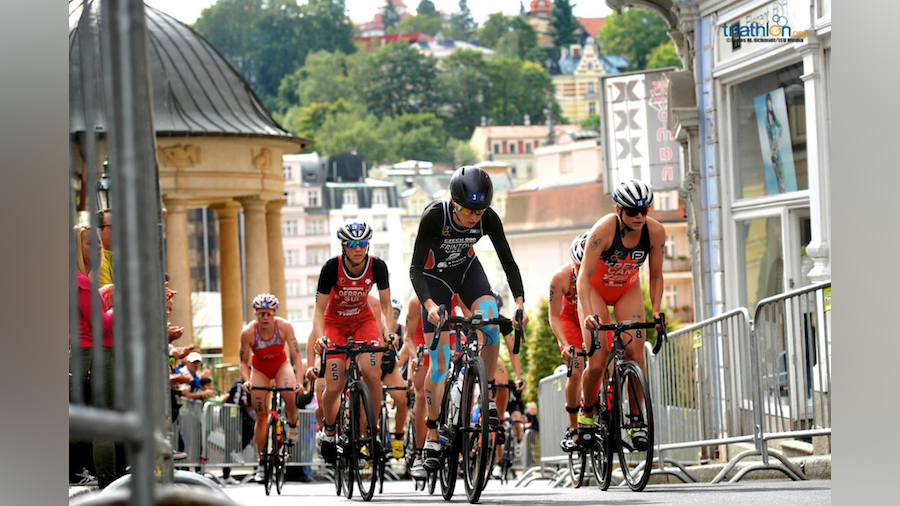 The ITU World Cup circuit moves ever onwards to the 11th stop of the 2019 season on Sunday and the Czech spa town of Karlovy Vary. For the third consecutive year, the Olympic-distance race begins with a 1.5km swim in Rolava Lake ahead of a two-part bike course, consisting of 6.5km ride into town and seven technical laps of the city, then rounded out with the hilly 4-lap, 10km run.

Once again, you can watch all of the action play out as it happens on the home of multisports, TriathlonLIVE.tv

Men’s preview
Race number one Simon Viain (FRA) has enjoyed another season of consistency over all three disciplines, in and around the top 20 once more in WTS Montreal and WTS Edmonton albeit not quite able to match his sparkling top 5 in Quebec last year. Still, his was the fastest bike on the new Edmonton course just a few weeks ago, and if well-set out of the water, that elusive first World Cup gold could be his.

Viain’s former compatriot Felix Duchampt won the Almaty Sprint Asian Cup earlier this month, and as he continues his switch to race under the Romanian flag, it is difficult to argue against the feeling that here, too, is an athlete due a World Cup triumph. Better suited to shorter courses, this will be Duchampt’s first Olympic-distance outing of 2019, so a Karlovy Vary course debut might not play to his strengths.

It may just be the course for Austria’s Lukas Hollaus, however, the 6.5km ride into town and 7-lap city loop testing the best cyclists out there. The Austrian is one of the most experienced heads on the men’s start line and will need all of it to land a first World Cup podium having narrowly missed out in Nur-Sultan in June.

Gordon Benson comes to the Czech hills after a brilliant leg in the GB Mixed Relay team at the Tokyo Test Event, and having scored fourth place in Cagliari earlier in the summer, a podium in Karlovy Vary would cap a strong year.

After finishing second here last year, that extra course know-how will surely pay dividends for Russell White, who will want to stick as close as possible to Richard Varga (SVK) in the water to head out onto the bike in the front pack.

Women’s preview
There can be little doubt who the pre-race favourite will once more be for the crowds lining the streets of Karlovy Vary as last year’s champion (and 2017 silver medallist) Vendula Frintova wears the number one. She put in a typically gutsy display in testing conditions here 12 months ago, Estonia’s Kaidi Kivioja taking the silver on that occasion and ready to once again represent the ASICS World Triathlon team along with Romina Biagioli (ARG) and Edda Hannesdottir (ISL).

USA are again well represented by Chelsea Burns and Tamara Gorman, while Felicity Sheedy-Ryan returns for Australia having finished sixth here in 2017, teammates Tamsyn Moana-Veale and Kelly-Ann Perkins also among the more powerful athletes on the start and preparing to deliver podium performances.

Second in Nur-Sultan and enjoying an excellent year is Ireland’s Carolyn Hayes and she, along with Zsanett Bragmayer (HUN) and Ilaria Zane (ITA) has been hitting form during the mid-point of the year.

The winner of the inaugural Karlovy Vary World Cup back in 2017, Gillian Backhouse (AUS) will want to deliver again on this course after a difficult season, while Britain’s Beth Potter and Japan’s Juri Ide come into the race from the opposite ends of the experience spectrum but equal levels of potential for a grandstand finish.

Mexico’s Michelle Flipo will be keen to get back to racing as she makes her first start list since a bike accident in Antwerp, Spain’s Sara Perez Sala hoping to get her season back on track after it started so well with February’s 8th place in Cape Town.

Tenth in the Pan American Games last month, Ecuador’s Elizabeth Bravo will be out to show that her fifth place in Huatulco was the start of another chapter in her long-running career, and Ukraine’s Yuliya Yelistratova arrives in pursuit of her first World Cup podium since scoring the gold last year in Huatulco. 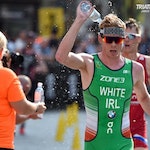 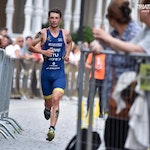 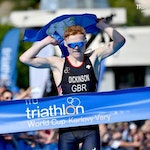 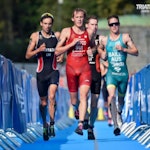 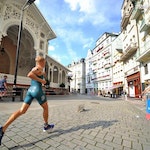 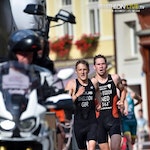 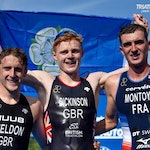 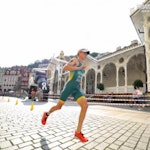 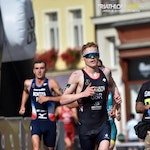 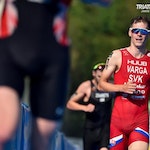 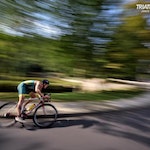 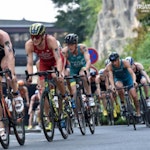