World Triathlon Education highlights in May 2022 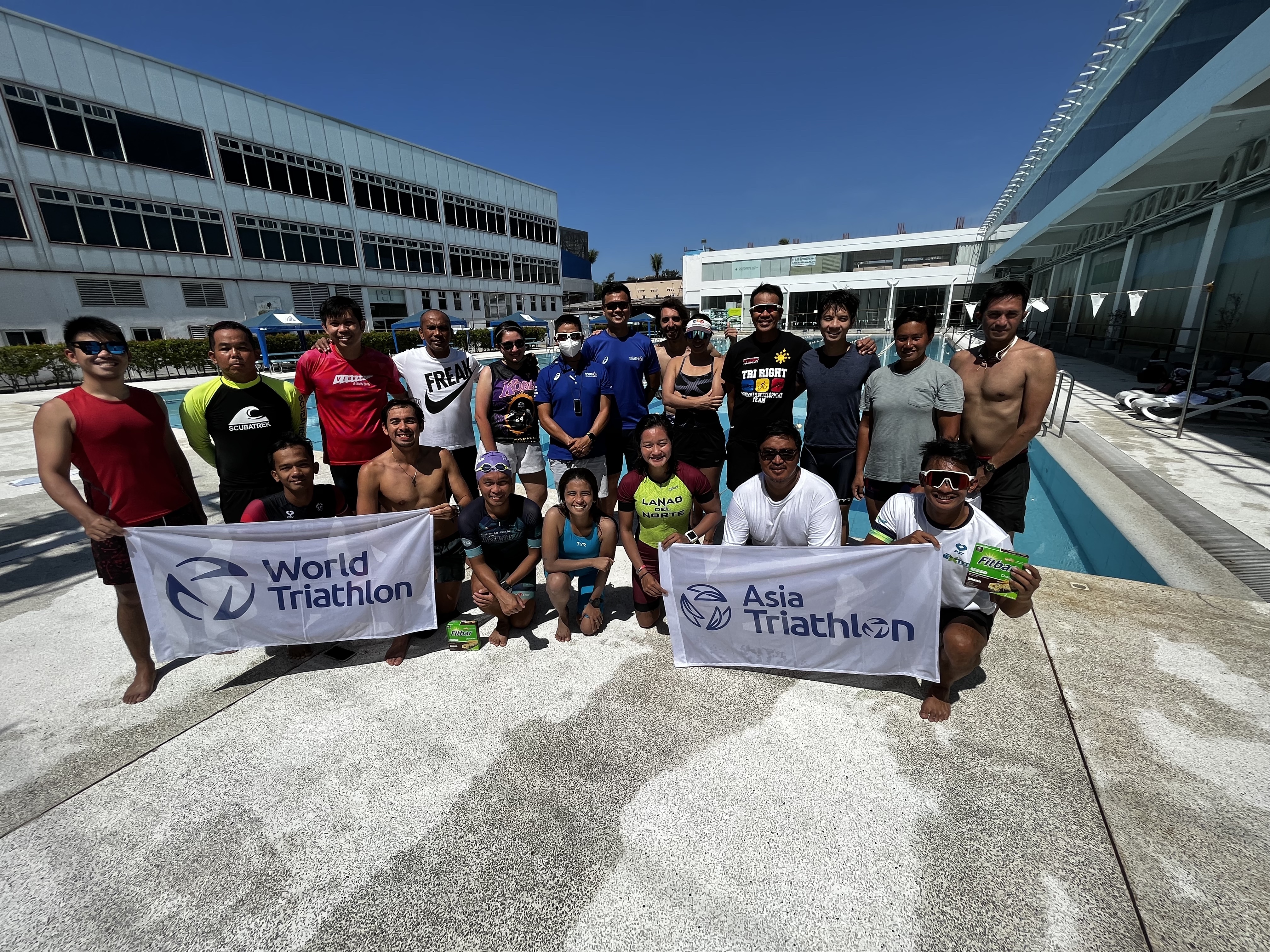 Facilitator - Eugene Lee (SGP)
“Facilitators and coaches were thrilled to have a physical course after two years. This was evident from the energy and enthusiasm displayed by the coaches and even the supporting NF staff.”

Facilitator - Anthony Joseph Lozada (PHI)
“The best part of the course was when all the candidates appreciated the support, camaraderie and inclusive atmosphere created during the course despite the differences in nationalities.”

Participant—Roland Remolino (PHI)
“The course was everything I expected and more. The learnings that I had from this course have created positive changes in my coaching and I am forever grateful to our federation and WR.” 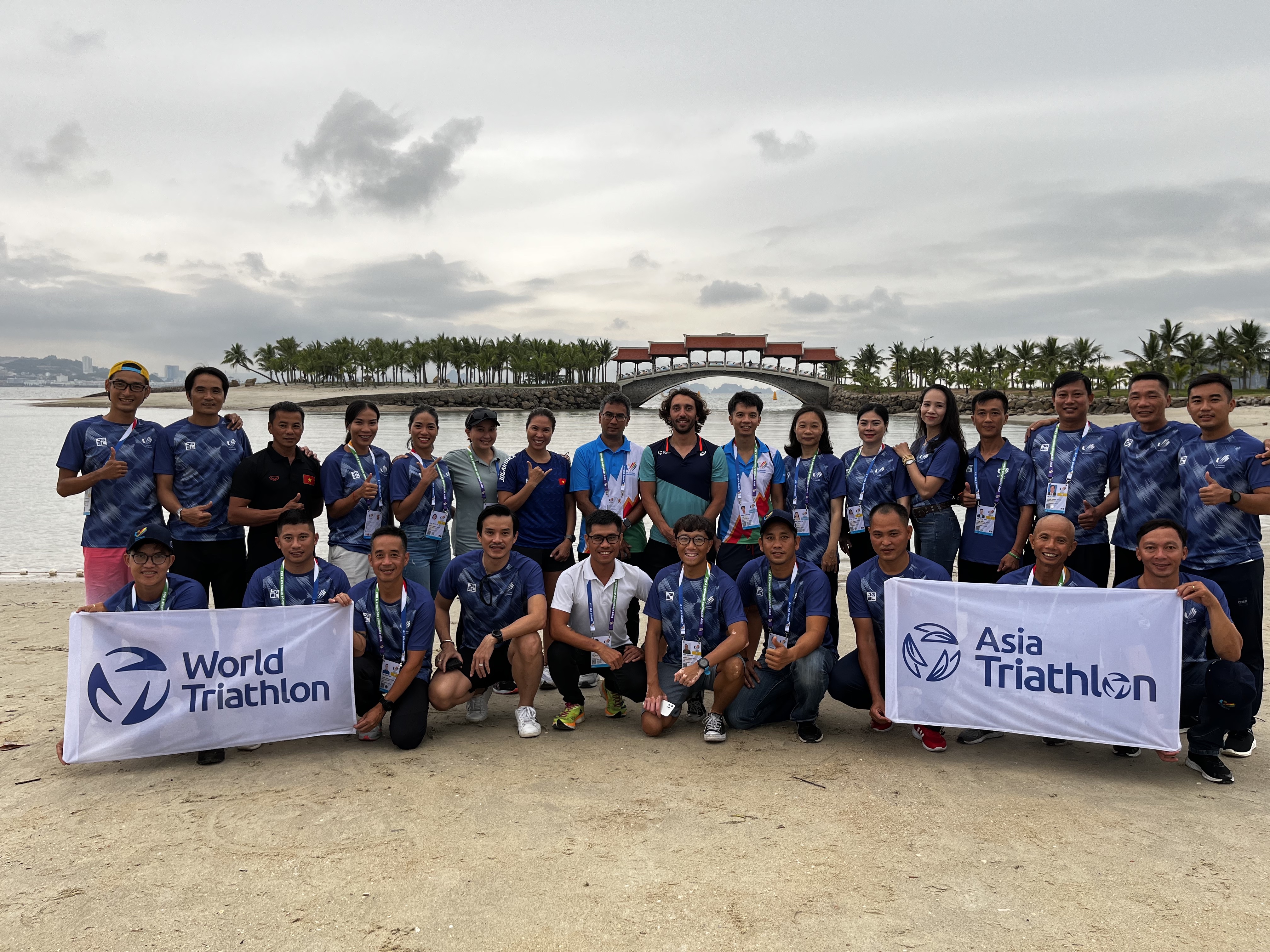 The 31st Southeast Asian Games (SEA Games) took place 12-23 May 2022 in Hanoi Vietnam, this seminar is an example of how we can leverage the opportunities of the Games to develop our sport that Vietnam is in the process of becoming a new affiliated member of the World Triathlon. World Triathlon introduced the first Technical Officials Community E-Seminar prior to this seminar, with joint efforts of motivated and passionate delegates and dedicated facilitators that allow the 2022 Hanoi World Triathlon Technical Officials Level 1 Seminar to take place on time right before the SEA Games. Regardless of the language barrier during the course, the technical officials showed excellent dedication to the field. Their efforts were well-received by athletes and coaches.

Participants quotes:
“I have been to other courses and as compared, I feel sports technical courses are interesting. I was surprised that there are lots of things that I’ve never heard before.”

“I have been organizing events for quite a good time. But this seminar taught me what a world class event requires! I cannot thank you enough for this opportunity”.

“I may have failed the test. However, it shows how professional work is done without any shortcuts”.

“Thank you for delivering something which I thought I had experience in. This was very eye-opening and showed us the standards, which have to be taken to deliver a safe and fair event”. 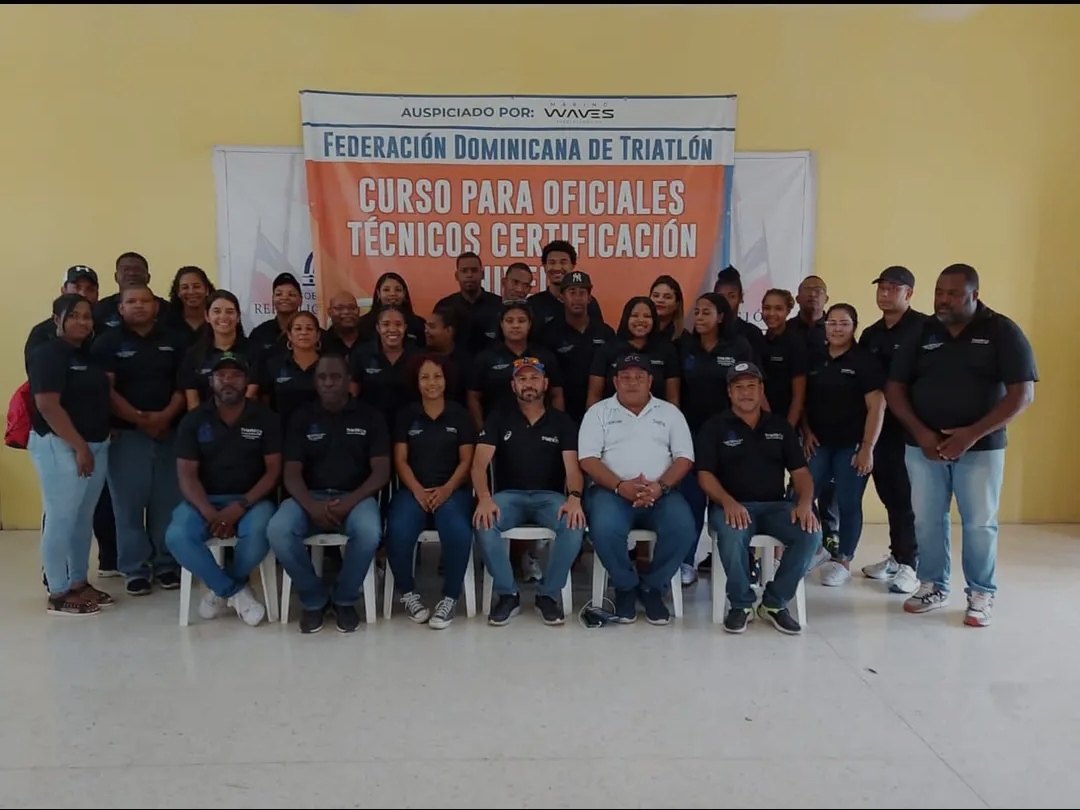 Facilitator - Felix Molina (MEX)
“It is great to see how much triathlon has grown in the Dominican Republic.”

Participant - Jhony Aponte (DOM)
“The course was very productive, it allowed us to expand our knowledge of the triathlon rules as well as to apply them correctly in the events.”

NF President - Franklin de la Cruz (DOM)
“For us as a Federation it is very important to continue training technical officials to improve the quality of our events.” 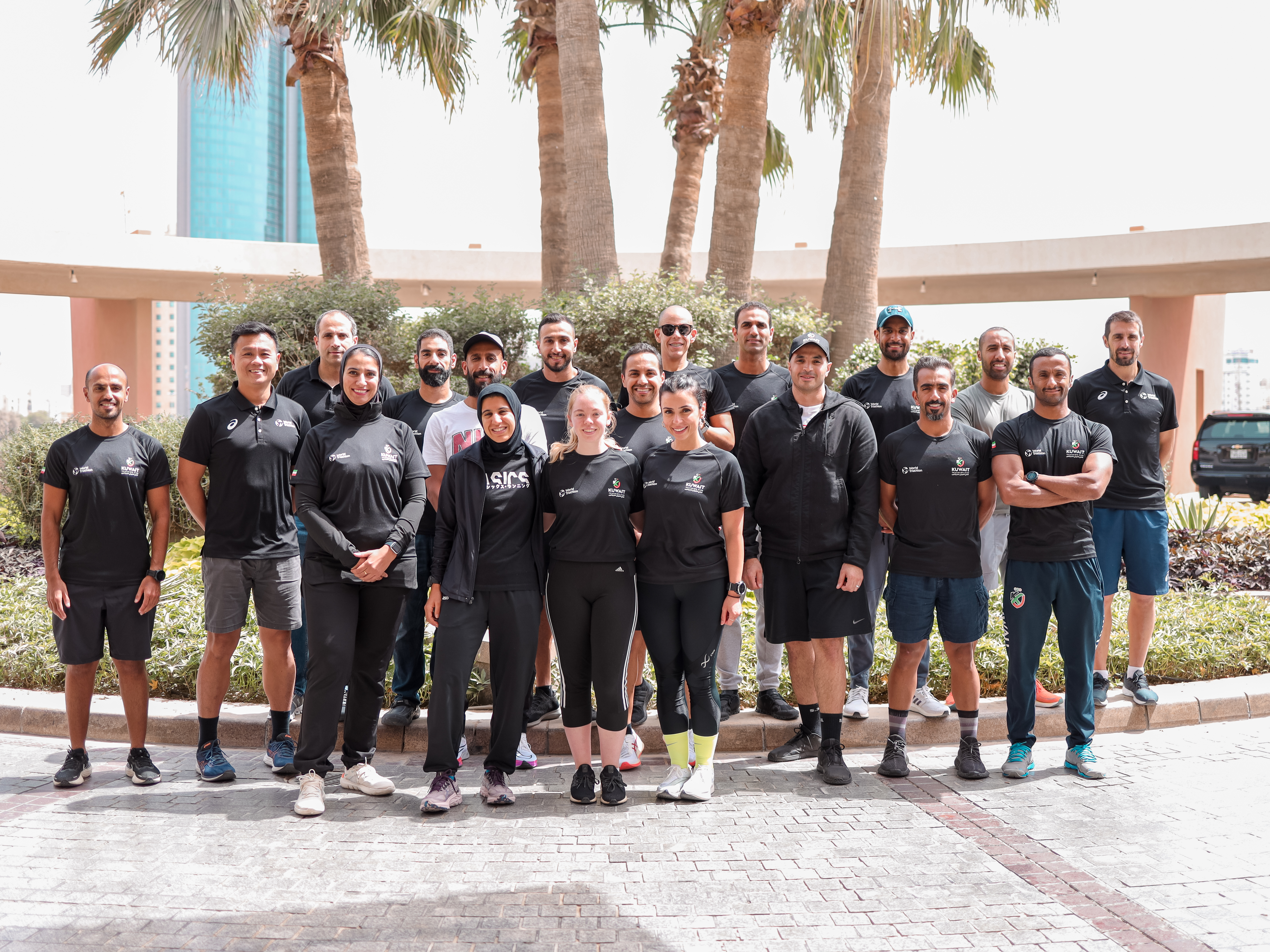 At the request of the Kuwait Triathlon Federation, World Triathlon delivered the Coaches Level 1 Course fully funded by the National Federation. This is also an opportunity for our members if they want to take the initiative to host a development course to develop triathlon in their country.

Facilitator - Vicent Beltran (ESP)
“I started visiting Kuwait and working on triathlon development in the country back in 2012. It is very rewarding to see coaches in the country who want to level up the sport and establish their training groups and academies in Kuwait.”

Participant - Abdullah J. Hamadah (KUW)
“I have learned that the essence of my coaching philosophy is based on long-term development of athletes in their technique, tactics, mental approach and satisfaction in learning new skills or enhancing existing skills.”

NF Representative - Rabaa H. Al Hajeri (KUW) , General Manager Head of Technical committee
“In line with the development strategy set by the board and management team,  Kuwait Triathlon Club has held first-everever Level 1 Coaching Course from May 24th to May 28th 2022 in Marina Hotel in Kuwait. 18 trainees undertook the 5 days course, which was Led by Vicent Beltran the Technical Director of the club in collaboration with Coach Eugene Lee from World Triathlon.

Hosting the coaching course is an important stepping stone for Kuwait to help develop a stronger and more diverse national coaching body, as well as help spread our beautiful sport. The course is part of a series of development courses that Kuwait triathlon club will be hosting over the coming months. Together for Triathlon!“

For more information on the ASICS World Triathlon Team visit the website.

A special thanks to Firas Al-Hmood (JOR), Asia Development Continental Coordinator, for his initiatives in filming and conducting interviews for this May recap video.