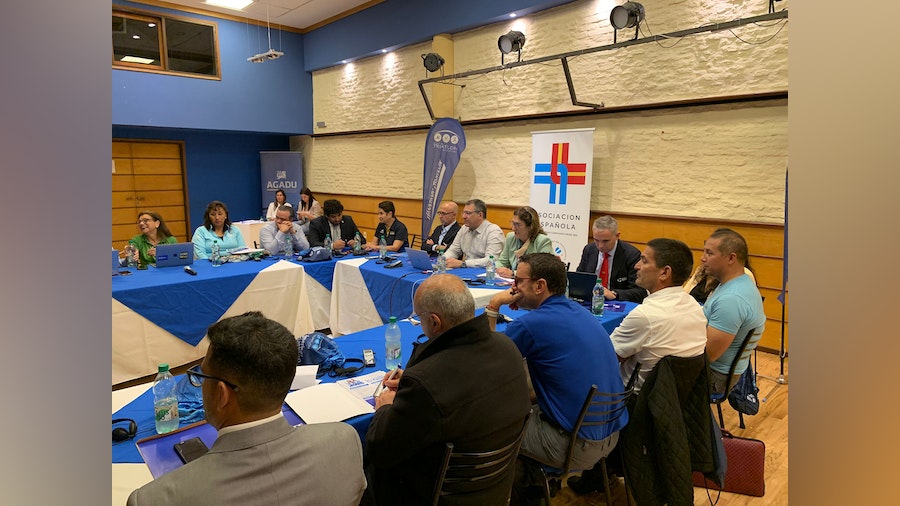 On Friday, over 25 National Federations participated on the Americas Triathlon Congress held in Montevideo, Uruguay, and presided by Líber García. World Triathlon President, Marisol Casado, welcomed all countries and invited them to share best practices, learn from each other and work together to grow the sport in the region, a great opportunity for Mrs. Casado to also learn first-hand the situation of the American Federations.

One of the main discussions of Americas Triathlon Congress was the Regional Development Cups, implemented this year, and the opportunities and challenges that hosting these type of event has, as well as the great option that these events mean for the athletes of the development nations in the Continent. World Triathlon presented all NFs with all the information regarding the upcoming Congress in Abu Dhabi, and the options these Nations have to try to get support for some projects, through their National Olympic Committees, from the IOC Olympic Solidarity Commission.

The countries received a complete update on the results of the latest Survey and made a comprehensive analysis of the current situation of triathlon in the Continent, to be able to look up for continuing this work

The 15 countries member of the Cosutri (South American Confederation of Triathlon) also hosted their Congress in Montevideo, with President of the Argentina Federation, Orlando Arauz elected as the new President of this organization, while Jelou Wever (ARU), Ernesto Pitanga (BRA), Juan Manuel Velasco (COL), Kerly Mora (ECU), Milagros Palacios (PER), Elsie Licoma (PAN) and Arnaldo Sanchez (VEN) were elected to serve on the Board. Cosutri discussed also the South American games in Paraguay, as well as all other regional events to happen in the region in the next year.

The Spanish National Federation President, José Hidalgo, joined the Iberomerican Association of Triathlon meeting, with most of the NF members also present in Uruguay.

The fruitful day of meetings ended with the Conference of Women and Sport, hosted by the Uruguay Federation of Triathlon and that had Marisol Casado as the guest speaker, that also presented all the activities that have been done in the past four years to increase the presence of women in the sport throughout the region. 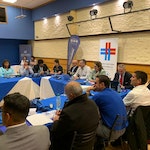 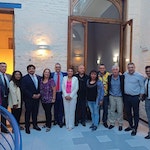 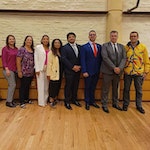 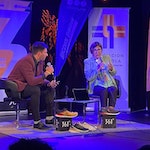 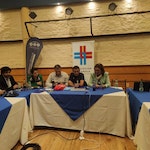 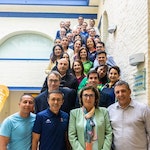 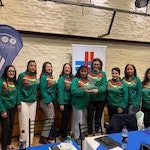