Your Road to London stories featured 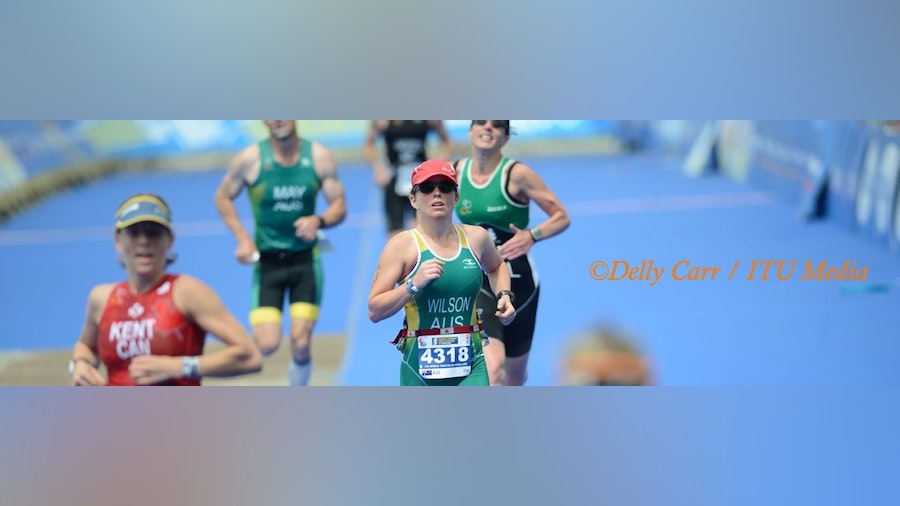 Last week we asked you to share your stories on your journey to the 2013 PruHealth London Grand Final with us. You responded and in a big way. With the last World Triathlon Series race before the Grand Final just days away in Stockholm, today we highlight some of the stories you sent in. It’s also not too late to have your story featured. Simply email us a 300 to 500 word recap of your journey and a picture to accompany it at roadtolondon@triathlon.org. Every week until the Grand Final, we’ll share your story with the triathlon family.

I am thrilled to be coming to London from Canada to participate in both the standard distance and sprint in the men’s 45-49. Even more special as I was born in UK and moved at 13 but still very proud to be born in UK. Ten years ago I donated a kidney to a sick family member. I often say its the best thing I ever did. My cousin is now healthy for the first time in his life from 18 to 28 as years 5 to 18 he was often fighting cancer. To continue reading how the donation of his kidney affected Warren’s road to London, click here.

Thailand’s Nini Ruttanaporn
My name is Nini (Nichakarn Ruttanaporn) competing as an age-group (20-24yr F) athlete of Thailand in a standard distance in ITU World Triathlon London this year. Ten years ago, when I was 14 I got bullied very badly in school. They called me bad and very rude names, ganged up on me, even cut out pen ink and put in my backpack and many more. Read how triathlon helped Nini battle back from bullying here.

New Zealand’s Michael Cousins
Back in mid 2012, a friend of mine from Christchurch signed up for the 2013 Lake Wanaka Challenge Half Ironman. When I saw this I thought, this looks like a great challenge, as we were both putting on a ‘middle aged spread’ – in other words getting too comfortable with minimal exercise and a not so healthy lifestyle. The challenge was on. Read how Michael battled the middle age spread on his Road to London here.

Canada’s Bonnie Slowley
Not sure my story is that exciting but I’m probably one of the newest to the sport entries this year. I signed up for my first triathlon in 2011, a friend talked me into it after a few glasses of wine and before I knew it I was signed up for the Lake Chaparral Sprint Distance, in August. If your triathlon journey also started over a glass of wine, continue reading Bonnie’s story here.